Driver suffers serious injuries in crash on Interstate 65 near Franklin 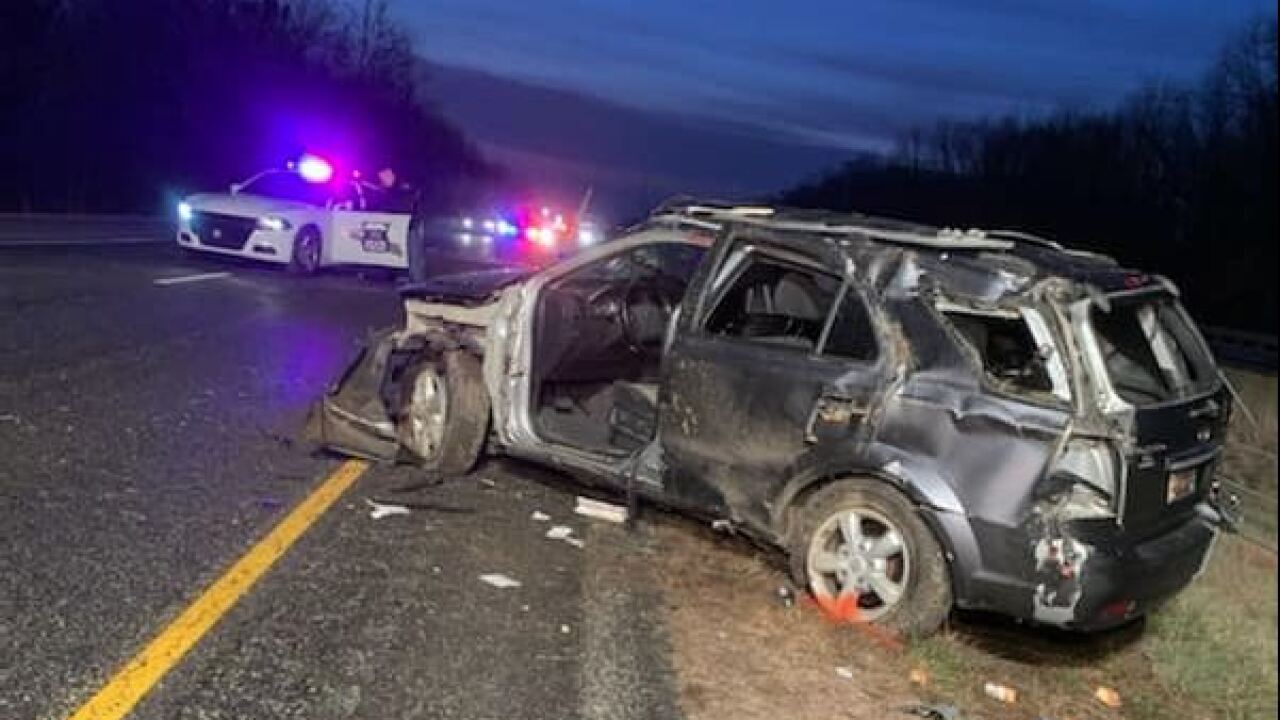 JOHNSON COUNTY — All lanes of Interstate 65 northbound near Franklin are closed Sunday morning while police investigate a serious crash.

Indiana State Police are emergency personnel were called around 5:45 a.m. to I-65 northbound near the 86 mile marker, just south of Franklin.

When they arrived, they found a single-vehicle crash the driver of the vehicle trapped inside, ISP Sgt. John Perrine said. The driver had to be extricated from the vehicle.

The driver was taken to an area hospital with serious injuries, Perrine said.

All lanes of I-65 northbound will be closed for two hours, according to a tweet from the Indiana Department of Transportation.