Ducklings rescued after falling through grate in Muncie road

All eleven are OK and back with mom 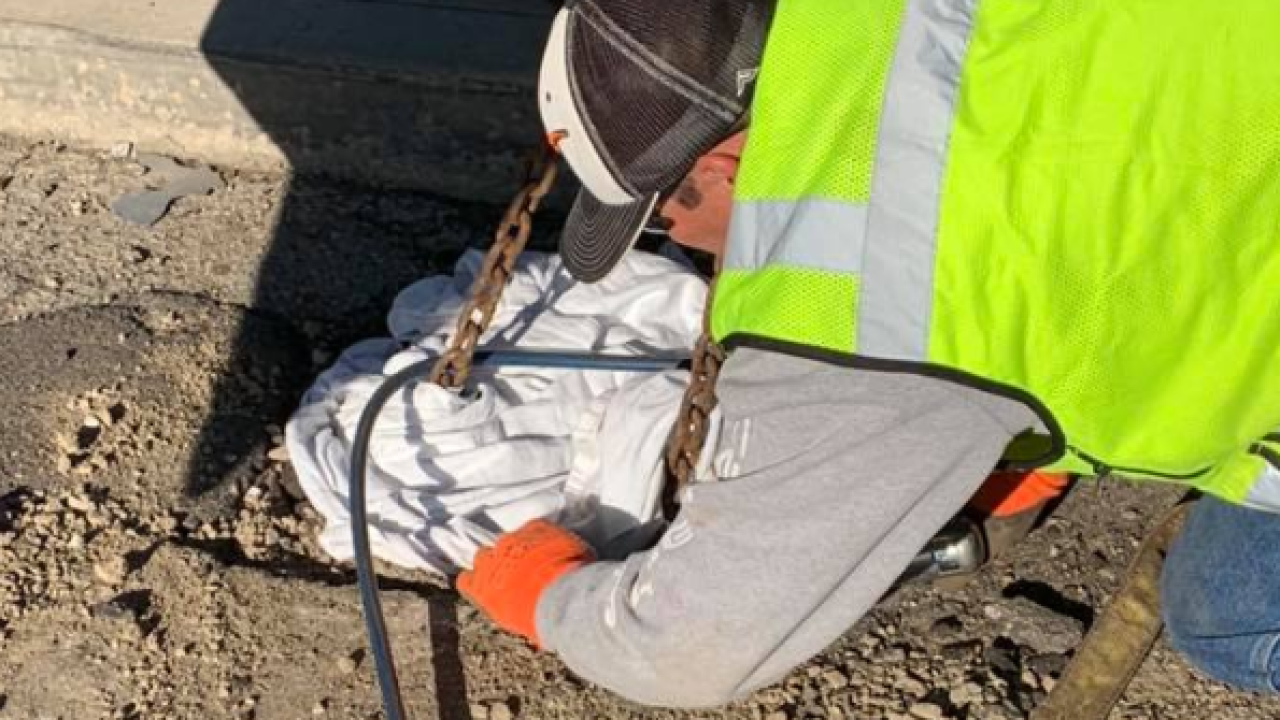 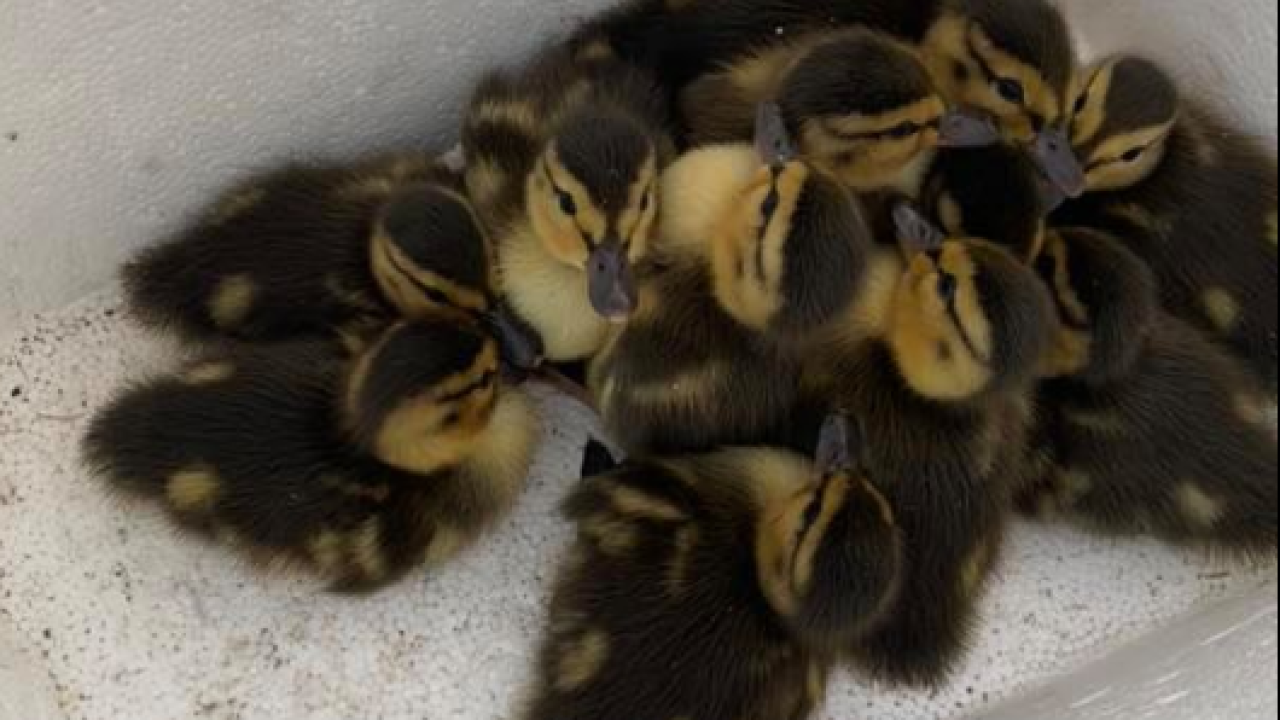 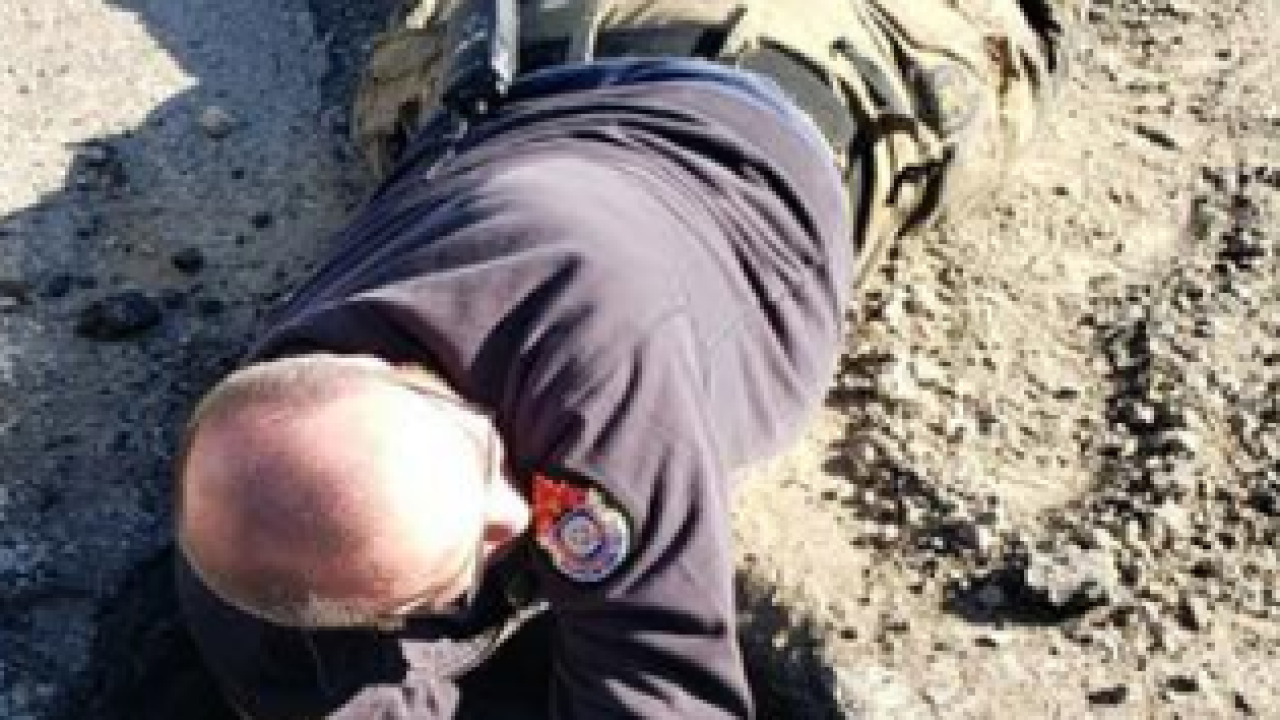 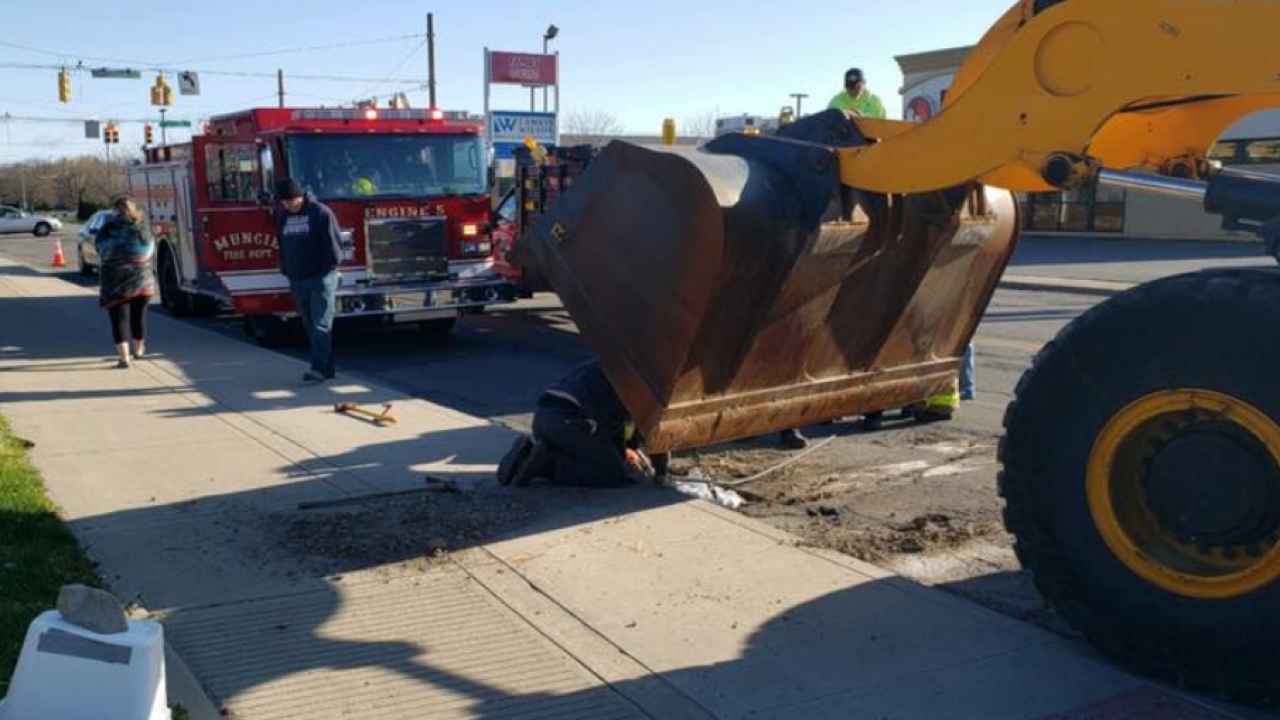 MUNCIE -- In Muncie, it will be remembered as the Great Duckling Rescue.

11 of the babies somehow got away from their mother Tuesday morning and fell through a road grate on busy Tillotson Avenue, near IU Health Ball Memorial Hospital.

Muncie Fire Department Chief Inspector Aaron Wood said a woman who saw what happened made a "frantic" call to the department asking for help.

Getting the ducklings out was not easy. Besides the fire department, the police and street departments and the sanitary district helped out. It took about an hour. Mother duck stayed in the area during the rescue, according to Wood.

Complicating matters, the grate was difficult to remove and some of the ducklings had moved into the tunnel under the road and had to be rescued from the other side.

The babies were about three feet below ground and members of the rescue team were eventually able to reach down and retrieve them.

Safely back on the surface, ducklings and mom were taken to a nearby retention pond. All appeared to be OK.