Bills could go up next year 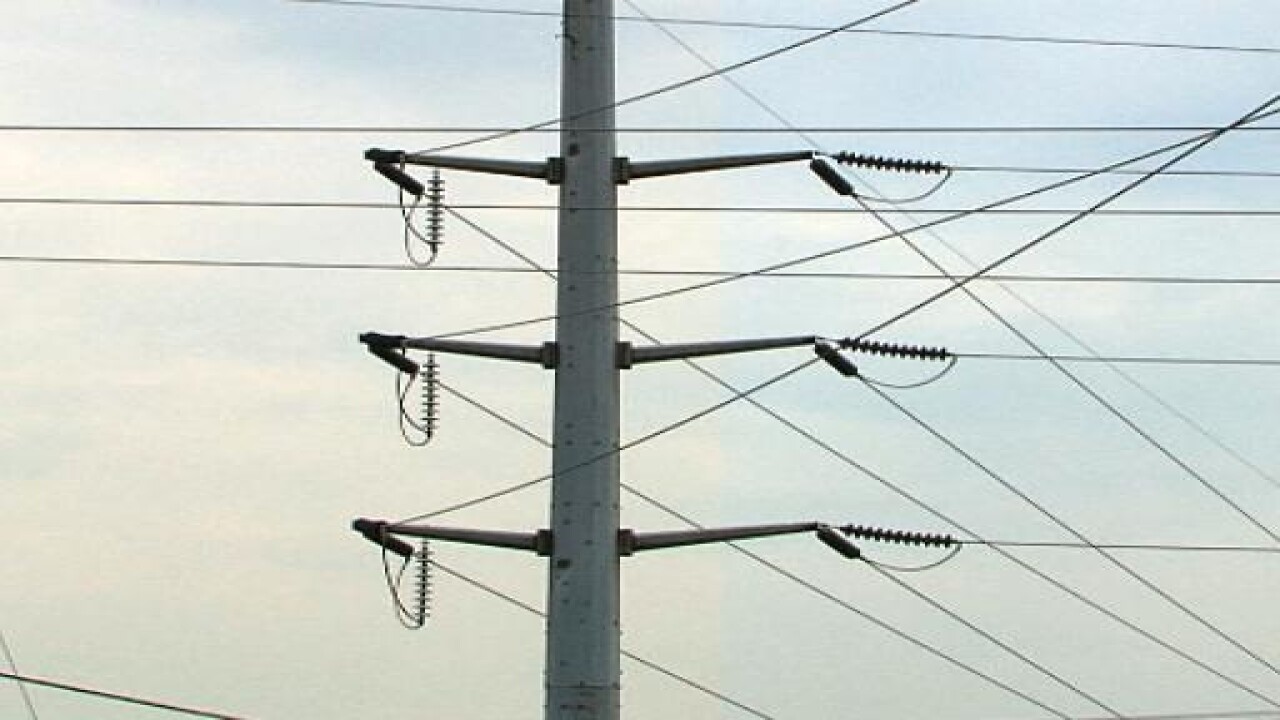 ©2009 Associated Press. All rights reserved. This material may not be published, broadcast, rewritten, or redistributed.
<p>Owen Electric's power grid is stressed by the hote weather.</p>

INDIANAPOLIS—Customers of Indiana's largest electric company are facing the possibility of higher rates.

The request will go before the Indiana Utility Regulatory Commission which will hold a series of public meetings and then issue a decision.

According to its president, Duke hopes to increase its yearly revenues by about $395 million.

"We've made investments to meet the needs of a customer base that has grown by more than 100,000 since our last full-scale rate review," said Duke Energy Indiana President Stan Pinegar. "We also have environmental responsibilities and are taking significant steps to reduce our greenhouse gas emissions and move to a cleaner power generation mix. And we are upgrading our electric grid to improve reliability, help avoid power outages and speed service restoration when outages do occur."

If approved, the 19% residential rate hike would be phased in over two years. A 17 percent increase would take place in year one, with an additional 2% in the second year. The company expects the higher charges to begin next year.

Duke Energy says a typical monthly bill would go up about $23 dollars under the proposed 19% increase.

However, the Utility Regulatory Commission is not bound to a 19% rate hike and could approve something less, based on what it learns during the hearing process.