Coroner releases cause of death for Carl Petroff 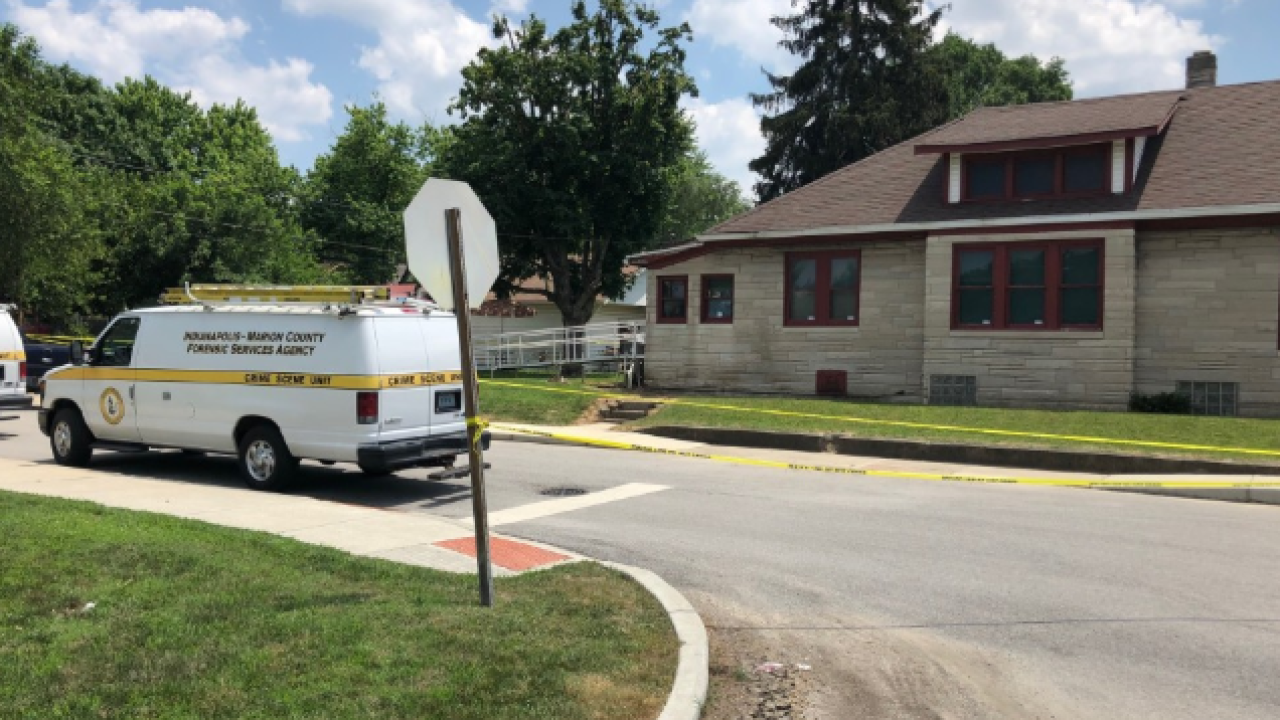 INDIANAPOLIS—An elderly Indianapolis man found dead inside his home earlier this week was shot to death.

That is the determination of the Marion County Coroner.

88-year-old Carl Petroff died of a gunshot wound to the chest, according to the coroner.

Petroff lived in the 2500 block of South Union Street, near East Pleasant Run Parkway South Drive, a few blocks from Manual High School on the south side.

Neighbor Steve McGreevy has lived in the neighborhood for seven years and says nothing like Petroff's death has happened there during his time. "A very nice man, always sat in his backyard, always waved to people as they went by," said McGreevy about Petroff. He described Petroff as well respected in the community.

An arrest has not been made, according to a public information officer with the Indianapolis Metropolitan Police Department. "At this time to preserve the integrity of the case, we can’t comment on any details," said Officer Genae Cook.

If you have any information that could help in the investigation, contact IMPD or Crime Stoppers of Central Indiana at 317-262-8477.