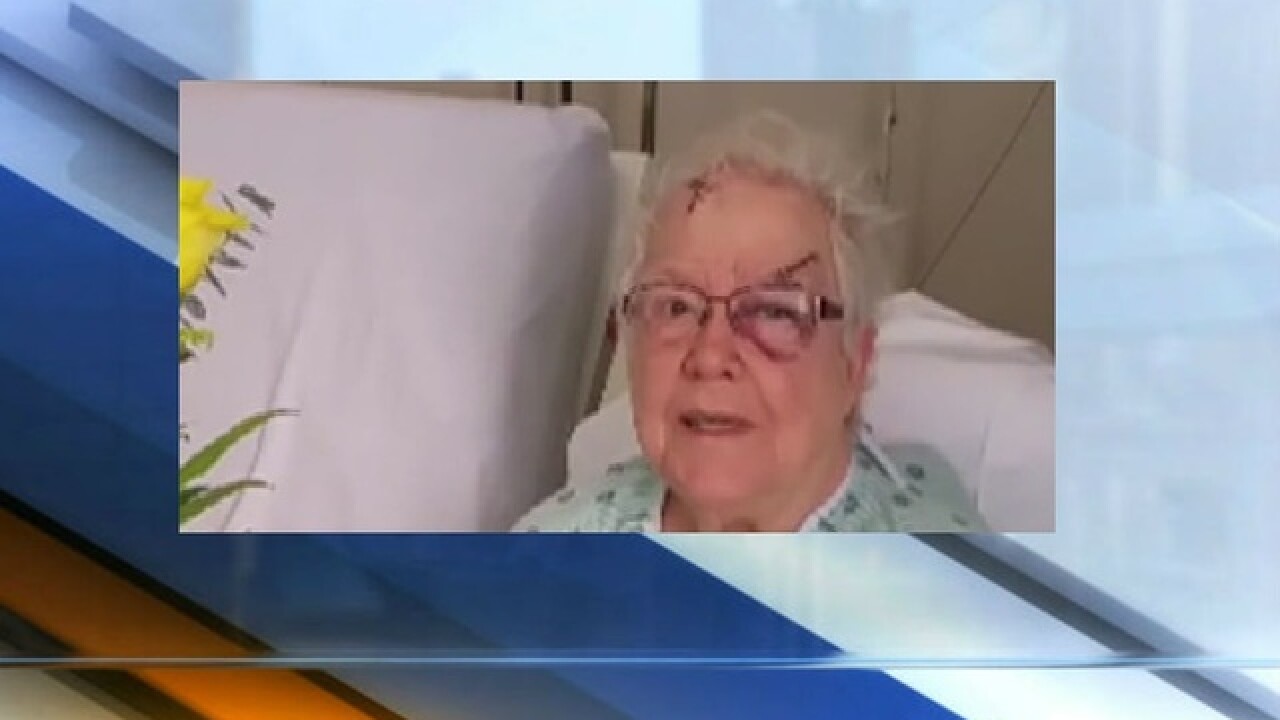 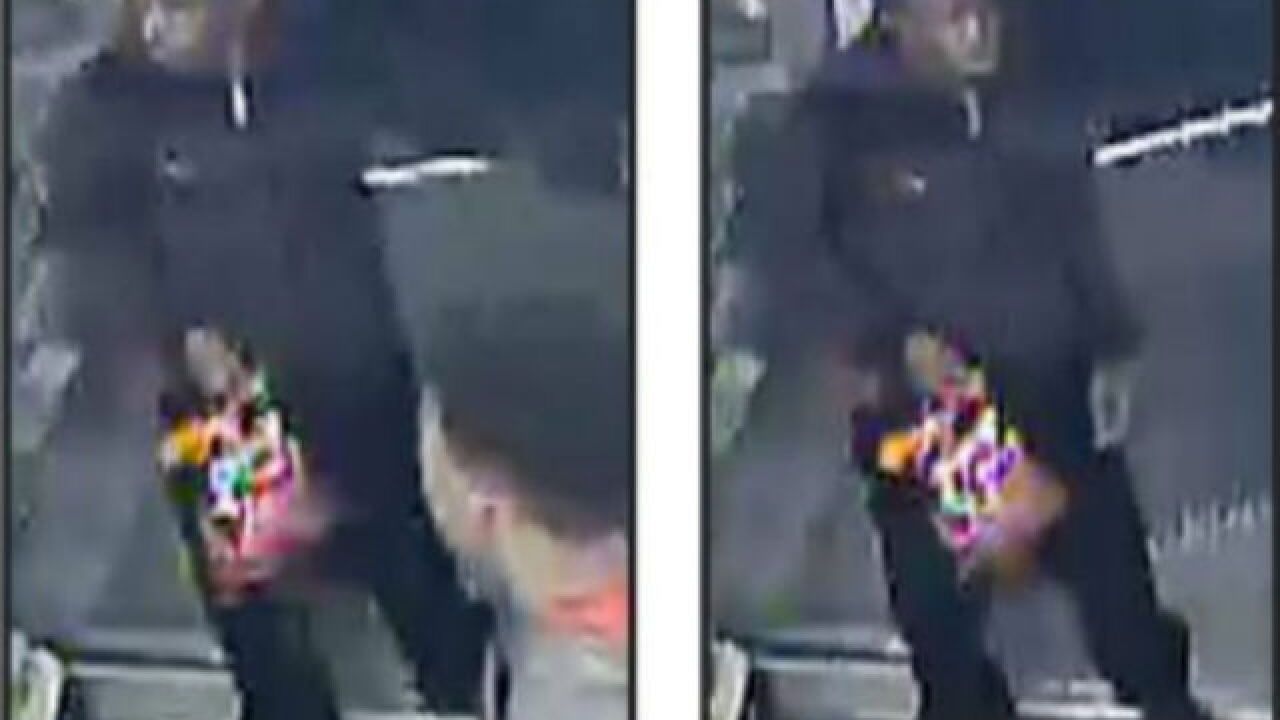 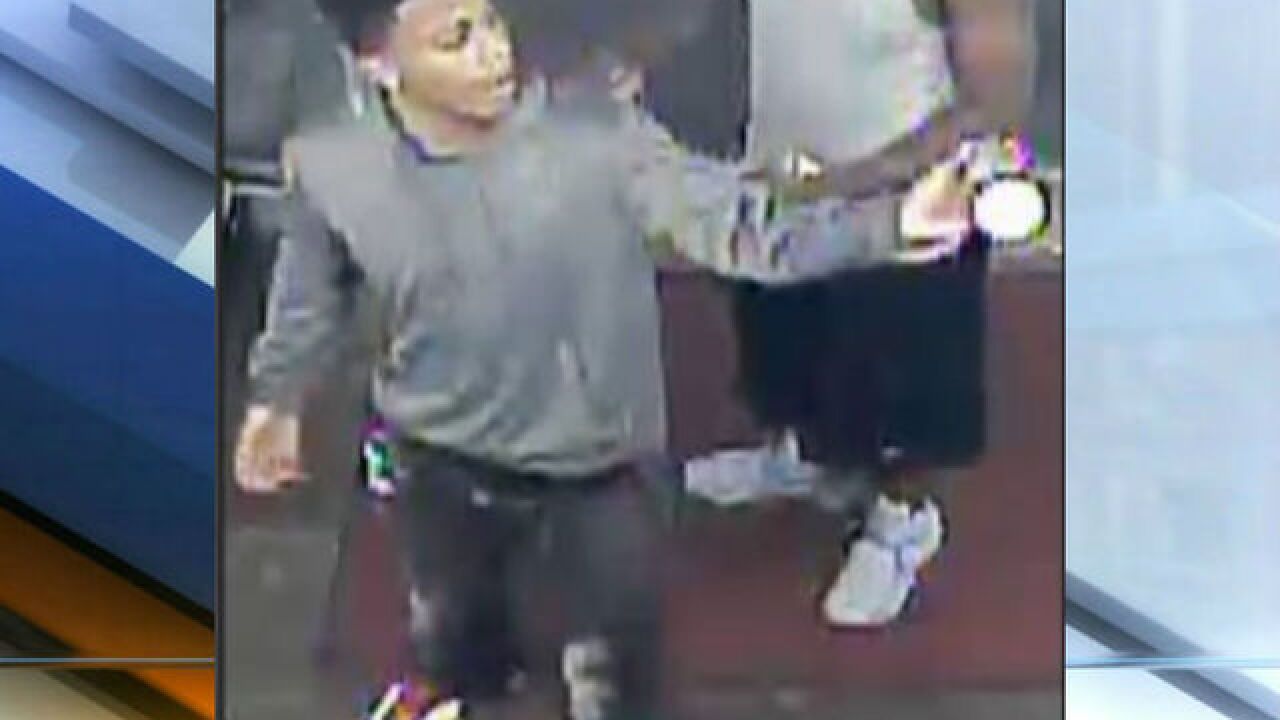 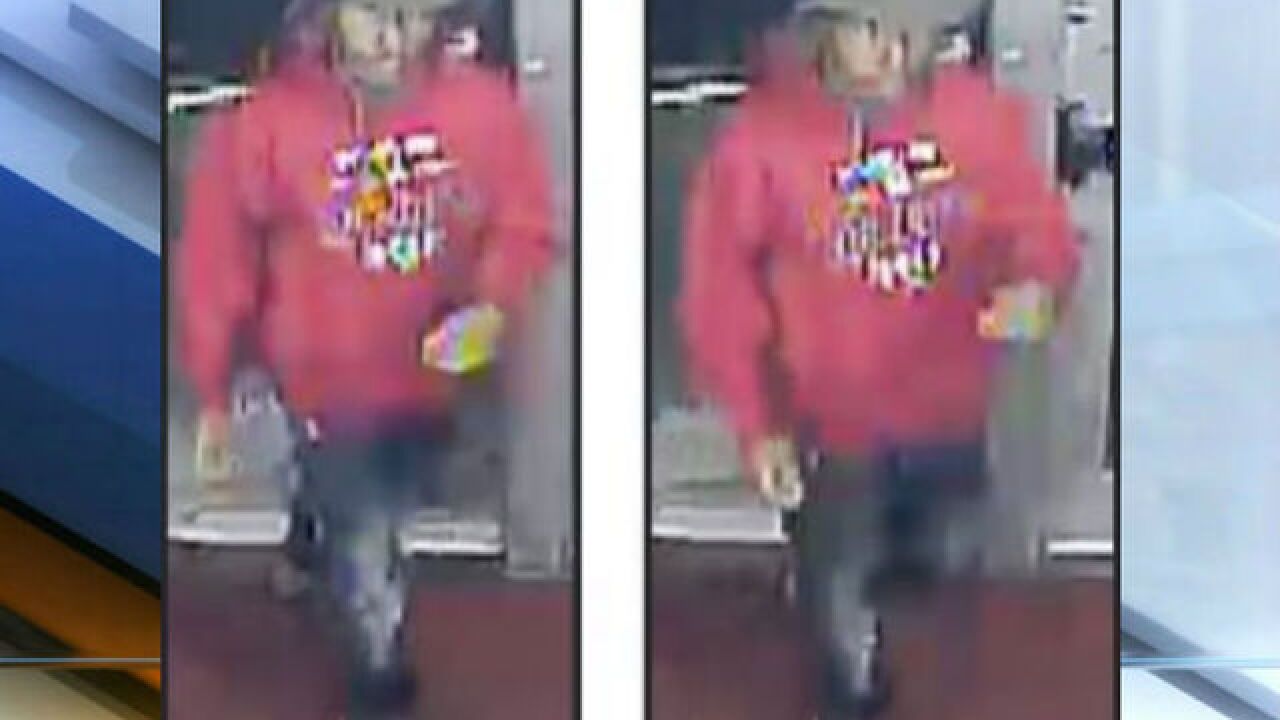 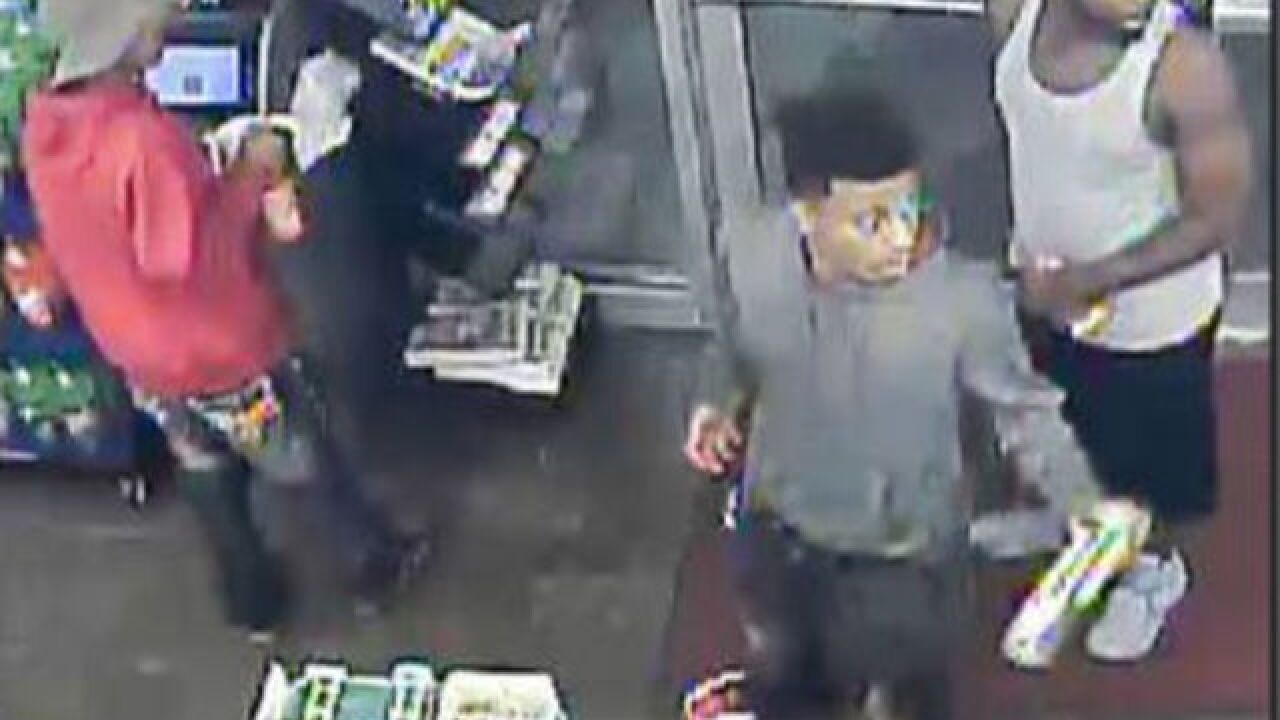 INDIANAPOLIS – Police are looking for three or four teenagers who broke into an elderly woman's house last week, beat her with her walker and stole her belongings.

When she saw them in the house, they beat her over he head with her walker.

They also stole her TV and purse, which had many of her credit and debit cards.

“I'm angry anyone would come to my house and wreck it and hurt me," said Quest.

The 79-year-old had four gashes on her head and cuts to both of her eyes, as well as a concussion.

“There was no reason to beat her up. She’s 79 and uses a walker. When you pushed her down, she wasn’t going to get back up. She can’t really get up on her own,” said Bill Krueskamp, Quest’s son-in-law. “No matter what she may have said to them, she didn’t deserve the beating.” In the past year, Quest has been the victim of three crime incidents. Almost all of her doors have marks on them where someone has tried to break in.

“It is beyond words. It’s not only awful, but it is pure evil. There was absolutely no reason…senseless, senseless crime,” said Quest’s daughter, Terry Kruekamp.

About 20 minutes after the attack, three male teenagers tried to use an ATM at a BP gas station at 2936 N. Mitthoefer Road. When they weren't able to use the ATM, they bought snacks and drinks from the gas station.

The family doesn’t think Quest should live in the home along any longer.

Unfortunately, they may put it up for sale.

If you have any information about the suspects or the attack, please contact Crime Stoppers at 317-262-8477. You can also text “INDYCS” plus your tip to 274637. Your tip can be reported anonymously.