Are they safe: Electric scooters and skateboards at Purdue and IU 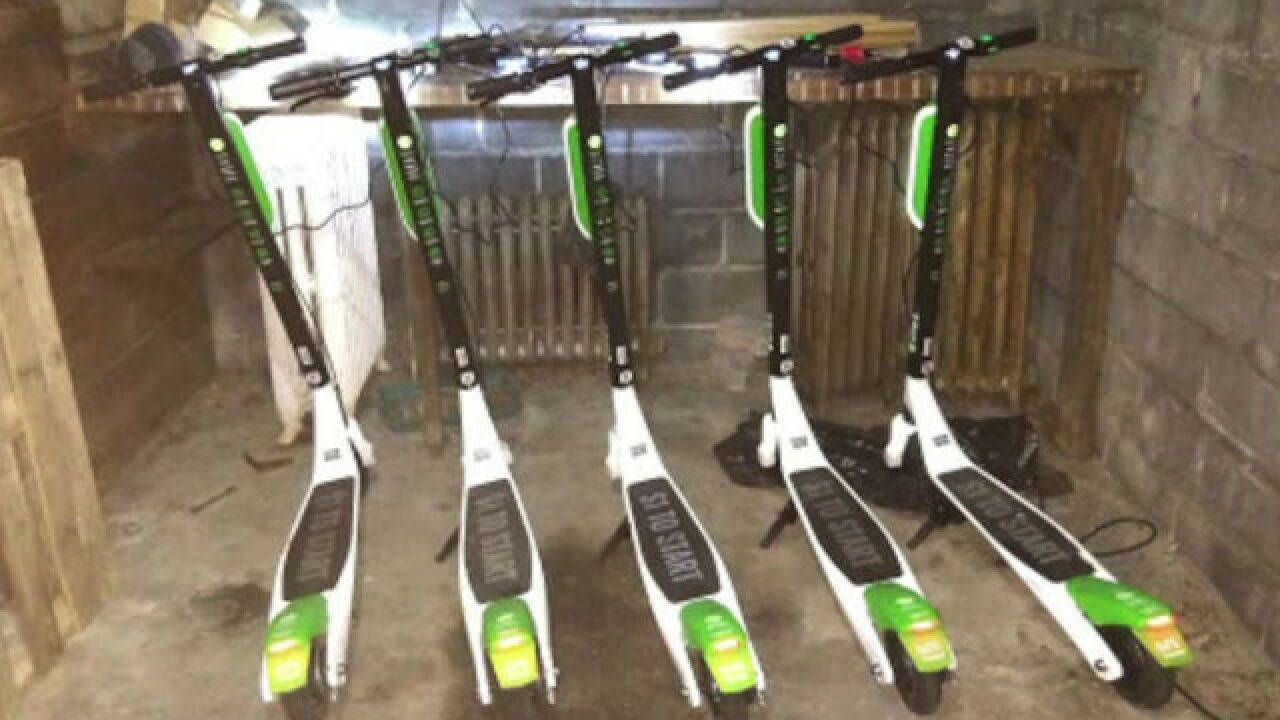 Purdue University hopes to find out. President Mitch Daniels said a study will look at "the extreme safety issues" posed by electric skateboards, scooters and other personal electric vehicles.

A press release from the university cites more than a dozen serious personal injury accidents reported to campus police since the beginning of this school year, with some requiring hospitalization due to critical injuries to students and faculty.

A spokesman for Indiana University in Bloomington says there has been an "uptick" in injuries there.

At Purdue, President Daniels says one student required surgery and nearly died in an accident involving an electric skateboard. “If action is needed to make campus safer, we need to take it before anyone else is hurt.”

A task force would look at existing regulations and consider new ones for electric vehicles on campus. Issues would would include whether to have a speed limit, restrictions on hours of operation, helmet requirements or possibly a total ban of the electric scooters and skateboards.

Many other accidents are believed to occur on a daily or weekly basis but are not reported to university police.

“There’s not been a week go by that we haven’t had a report of an injury,” said Kevin Ply, Purdue University fire chief. “We also receive complaints each week about near-misses and the speeds at which people are riding.”

The task force will will include students and faculty, members of the Purdue police and fire departments, administrative operations staff, and the city of West Lafayette.

At Indiana University in Bloomington, school spokesman Chuck Carney said, "There has been an uptick in injuries reported to the IU Health Center on the Bloomington campus. The IU Bloomington campus has been working on refining policies regarding scooters. To that point, we’ve promoted our policies and best practices."

Carney says the IU Student Government at Bloomington has been involved in surveying students on scooter use and trying to help develop policy at IUB that might be adopted elsewhere. IUSG president Isabel Mishkin will be presenting these findings Thursday afternoon at the trustees meeting in Richmond.