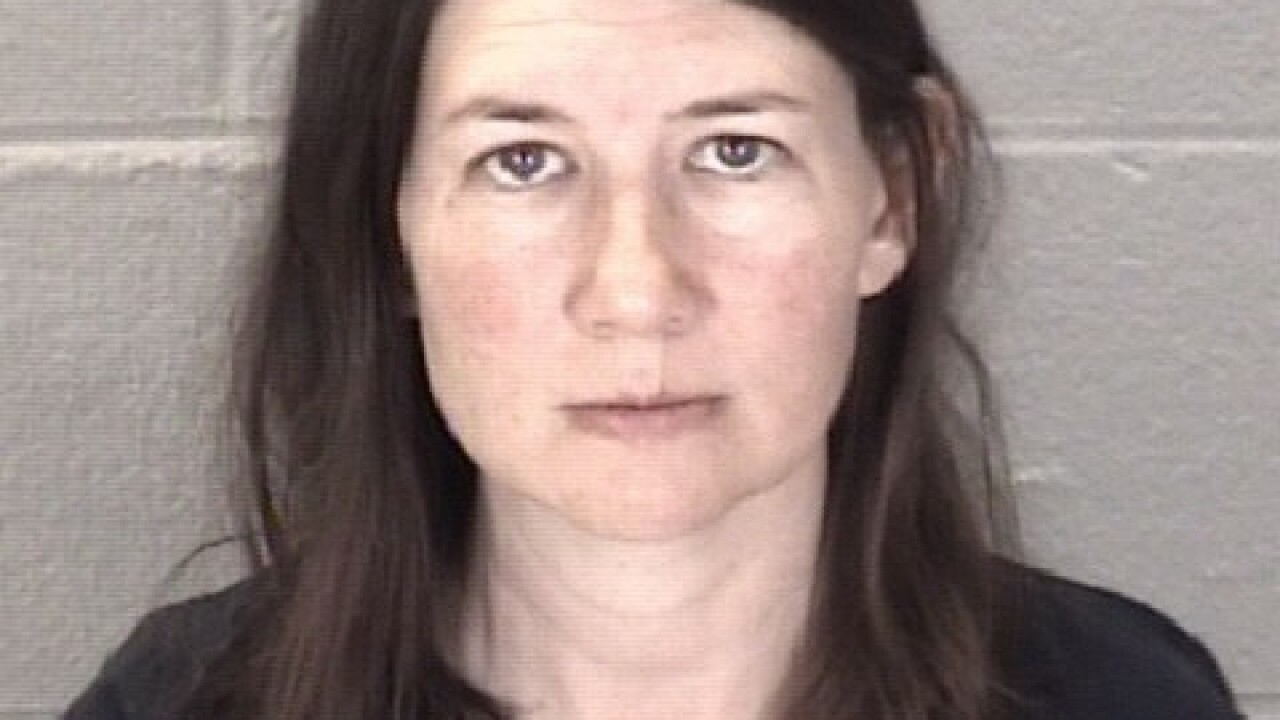 According to a probable cause affidavit from the Tippecanoe County Prosecutor, a 14-year-old boy told investigators he had sex with Jennifer Holmgren "multiple times" between the ages of nine and 13. Holmgren, when questioned by investigators, admitted to sexual activity with the boy.

The Tippecanoe County School Corporation issued a statement saying Holmgren, who had been with Klondike Elementary School six years, had been fired. According to the statement, school officials notified authorities after becoming aware of a suspicious email between Holmgren and a student at another school.

Holmgren is charged with three counts of Child Molesting, one count of Child Seduction and one count of Inappropriate Communication with a Child.