End of the line for Amtrak's Hoosier State 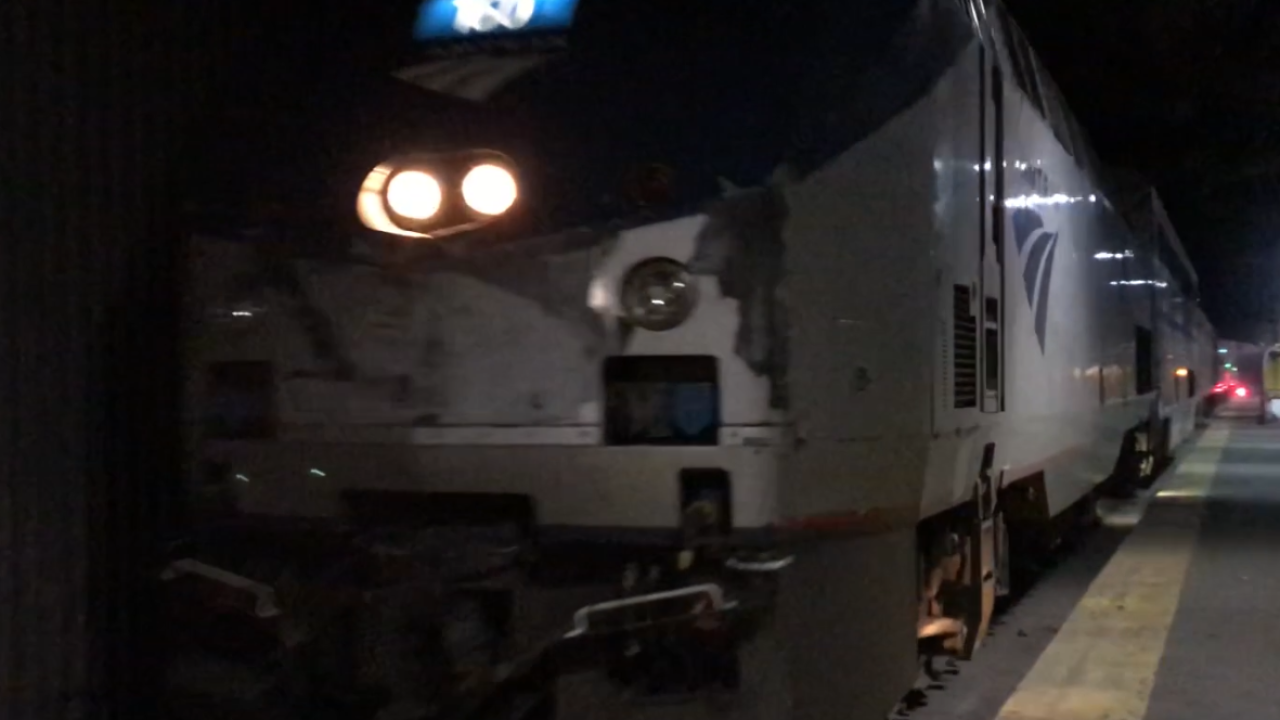 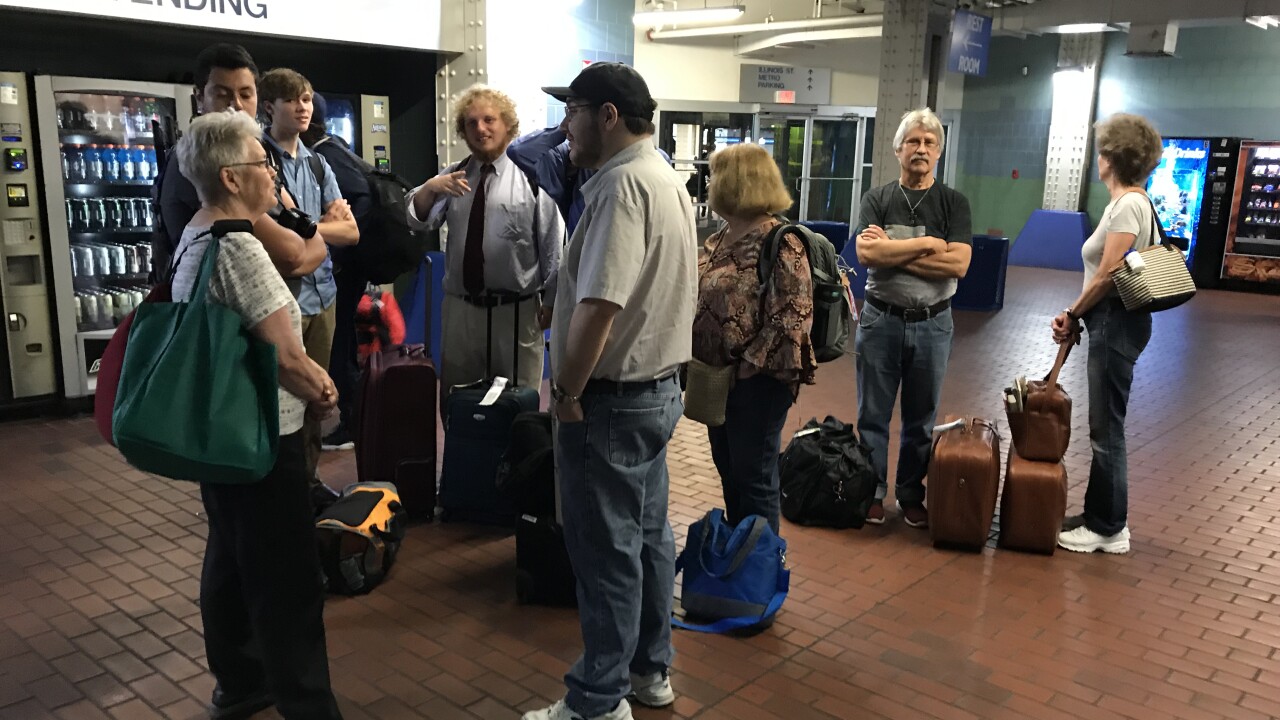 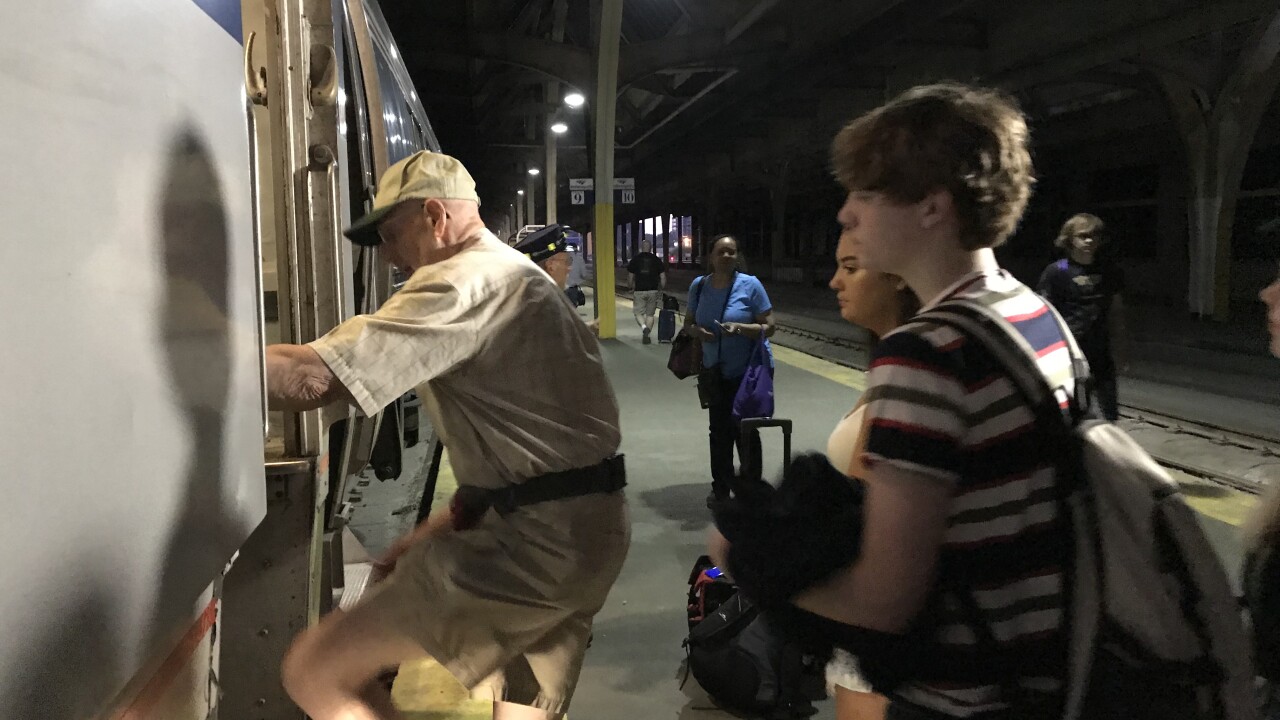 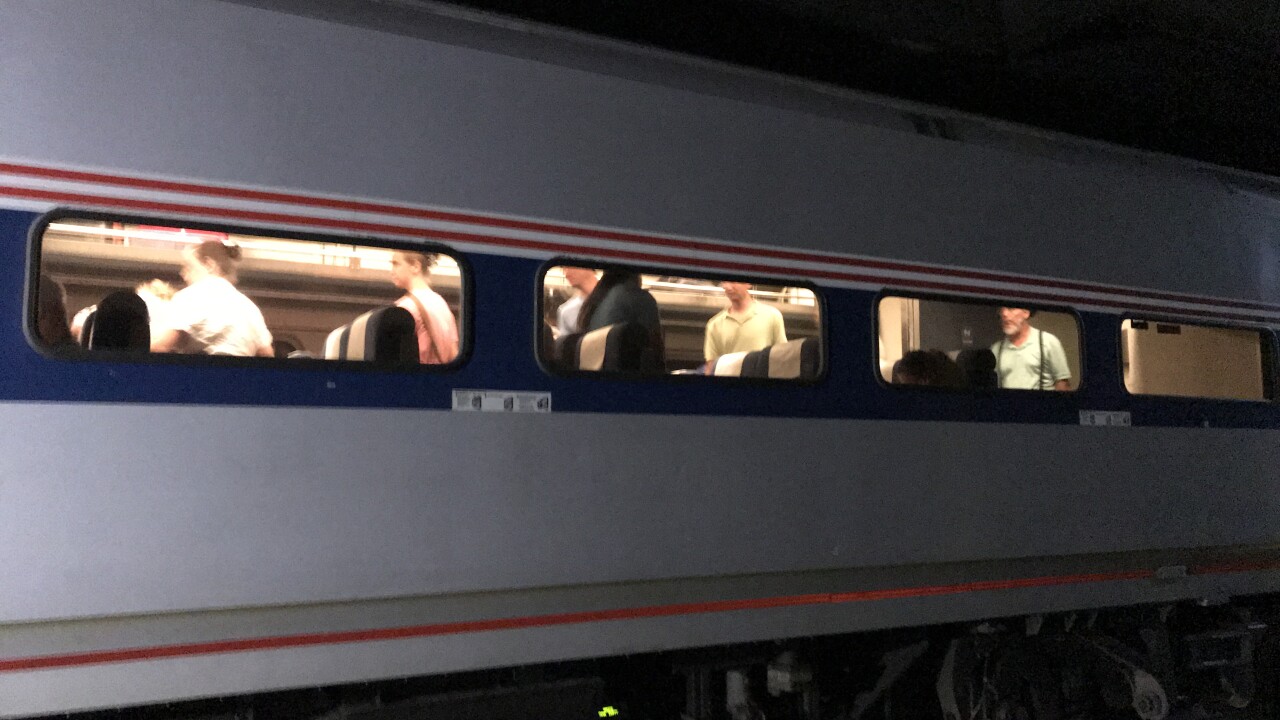 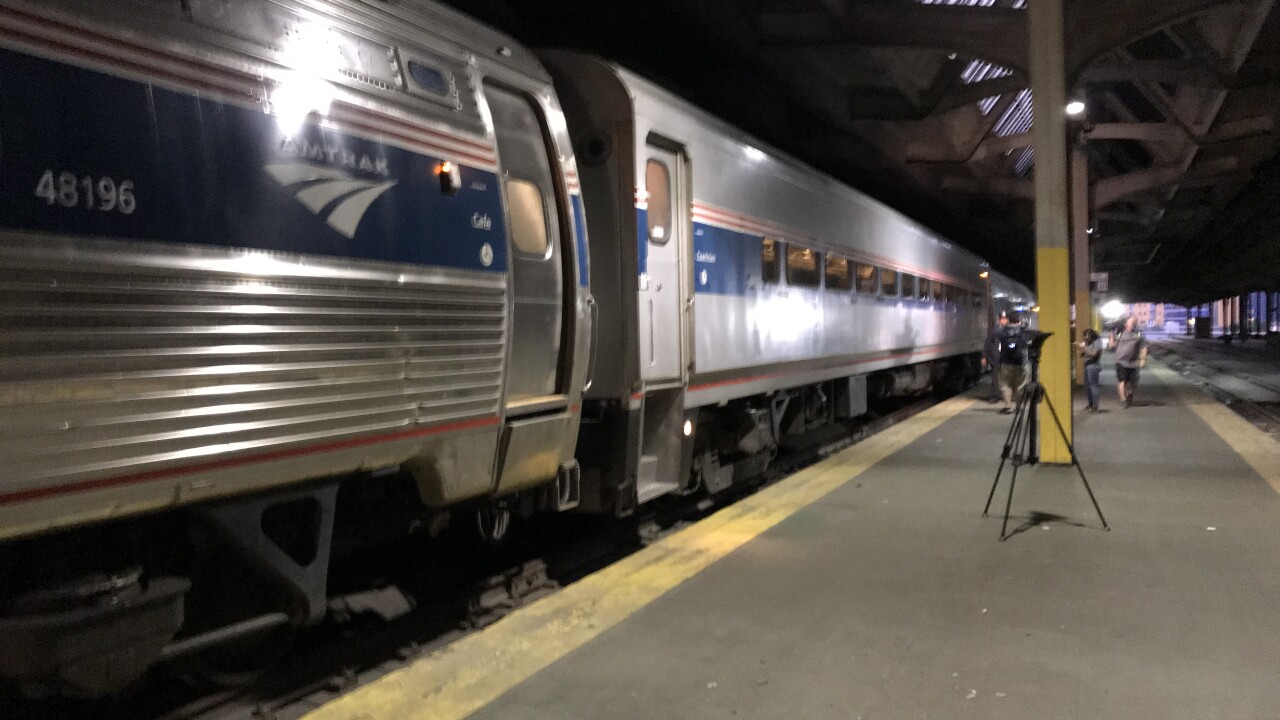 INDIANAPOLIS—An Amtrak train that has reached the end of the line made its final departure from Indianapolis, Sunday morning.

On board were members of passenger train advocate groups, fans of train travel and people who were simply riding the Hoosier State as a way to get to Chicago.

"Obviously, we are disappointed that the Hoosier State passenger service will be discontinued today, it will end passenger train service between Indianapolis and Chicago that has taken place for a generation," said Doug Yerkeson, secretary of the Indiana Passenger Rail Alliance. "We are optimistic that improvements will occur in the future and we are hopeful that elected leaders and INDOT will look at restoring and improving the service in the future."

The Hoosier State was doomed when the Indiana legislature decided to end state funding for the train of about $3 million dollars per-year. As explained by Amtrak spokesman Marc Magliari, a 2008 federal law requires state sponsorship for trains that primarily serve a specific state. The Cardinal, on the end hand, receives federal funding since its route crosses a number of states.

Ann Kissling of Greenwood was on the Hoosier State's final run with her husband. She called the legislature's decision "short-sighted". Bill Kissling enjoys train travel over driving. "I like to take the train because I can get up and walk around and you can't do that when you are driving or riding in a car," he said.

Cancellation of the Hoosier State also leaves other towns besides Indianapolis with one less travel option. The train stopped in Crawfordsville, Lafayette. Rensselaer and Dyer.

The Hoosier State took five hours to cover the 196 mile route between Indianapolis and Chicago, more than an hour longer than the typical trip by car or bus. And, the 6 a.m. departure from Indianapolis coupled with an arrival back in Indianapolis near midnight were turnoffs for some travelers.

Gideon Comanse of Hammond was on the Hoosier State's final run. He calls himself a "rabid train fan." "We are just very disappointed that the governor wasn't able to save this train," he said. "Indiana is really suffering a loss."