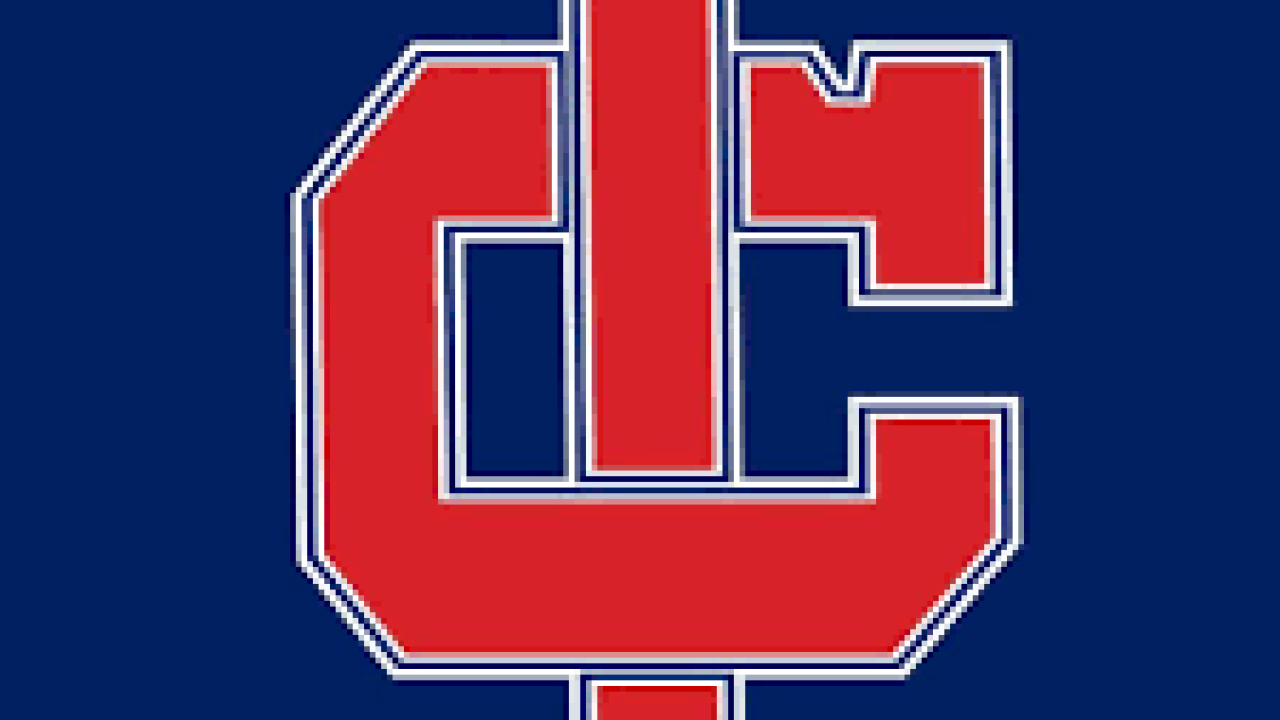 TRAFALGAR — A former choir director at Indian Creek High School must repay taxpayers $7,691.77, according to an audit released Friday by the Indiana State Board of Accounts.

Officials at the Nineveh-Hensley-Jackson United School Corporation became aware of some discrepancies with choir collection and immediately contacted the Indiana State Board of Accounts, police and the prosecutor’s office.

After examining receipt books, auditors found McKinley did not remit $3,522 in collections to the extracurricular treasurer.

McKinley supervised plays and musicals in which concessions were served, and the products were donated by parents.

“During our investigation, we determined that there were eight plays/musicals that totaled twenty-one performances in which there were no concession collections remitted,” read the audit.

Auditors estimated $1,370.88 in concession money was not remitted to the treasurer.

The State of Indiana is also asking McKinley to reimburse the state for $2,798 in special investigation costs.

State auditors found the school corporation had internal control deficiencies including no process in place to ensure the money collected for choir was being fully remitted to the extracurricular treasurer.

“Doug McKinley is no longer an employee of NHJUSC,” said Superintendent Tim Edsell. “His resignation letter was submitted to us on 05/04/2018 making that is last day of employment with us. During the investigation, we cooperated fully with all agencies involved.”

Call 6 Investigates was unable to reach McKinley for comment.

Trafalgar Police conducted a criminal investigation, and the Johnson County prosecutor’s office received a copy of the audit.

No criminal charges have been filed against McKinley.