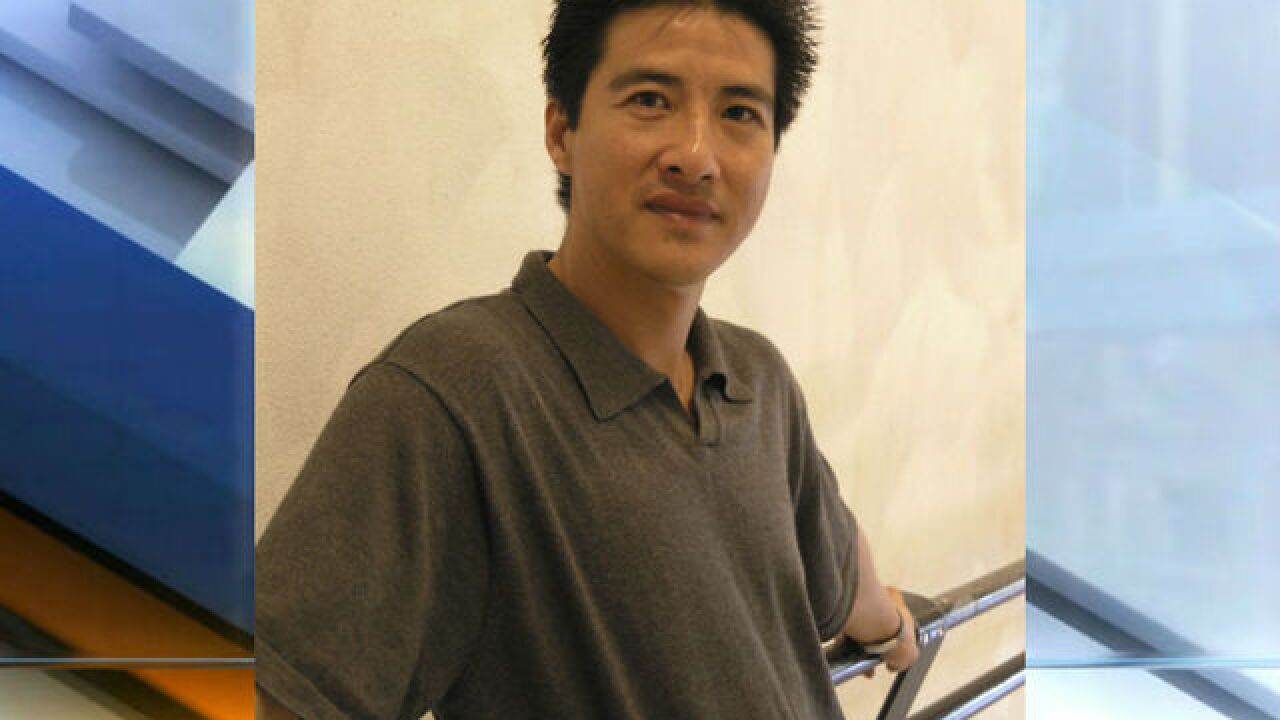 Guo Ping Wang is charged with sexual battery and criminal confinement, both felonies. A warrant was issued for his arrest.

According to court documents filed Thursday, Wang approached a student after Nutcracker rehearsals at the IU Musical Arts Center in November 2015, and asked her to “stay to work on her technique.”

Wang attempted to kiss the student and when she got up to leave, he stood between her and the only door to the office, according to the probable cause affidavit.

Wang then closed the door to his office and turned the light off, pulled off the woman’s leotard down and began touching her sexually, prosecutors said.

The student told police she told Wang “no” and tried to use her hands to cover her body, court records show.

The woman was finally able to leave Wang’s office, and as she was walking out, Wang told her not to tell anyone what happened, according to the probable cause.

The IU student told her dance partner that “Professor Wang sexually assaulted her.” The sexual assault was reported to the university on March 28. Wang declined to give a statement to police.