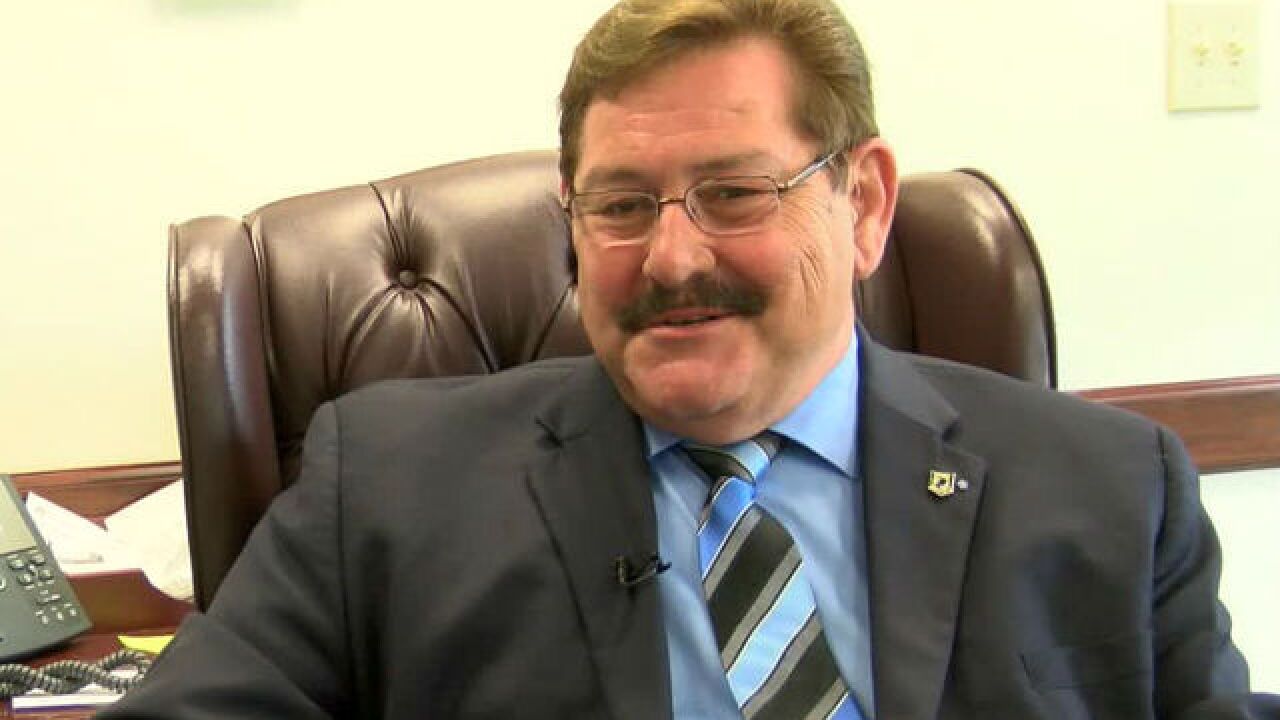 INDIANAPOLIS -- Former city of Lawrence mayor Dean Jessup has a new job with the City of Indianapolis.

Jessup was hired on July 25 as an illegal dumping environmental inspector under the city’s new Department of Business and Neighborhood Services division.

He was ousted from his Lawrence post by current Republican mayor Steve Collier.

Jessup and his administration have faced scrutiny for mismanagement and overspending during their tenure.

According to a report released from the Indiana State Board of Accounts, the city of Lawrence failed to reconcile bank statements, spent money it didn't have and failed to deposit fees in a timely manner.

The state audit, which covers the period of 2013-2014, highlighted fundamental failings of the Jessup administration's handling of city finances.

Call 6 Investigates was unable to reach Jessup for comment on his new position with the City of Indianapolis.