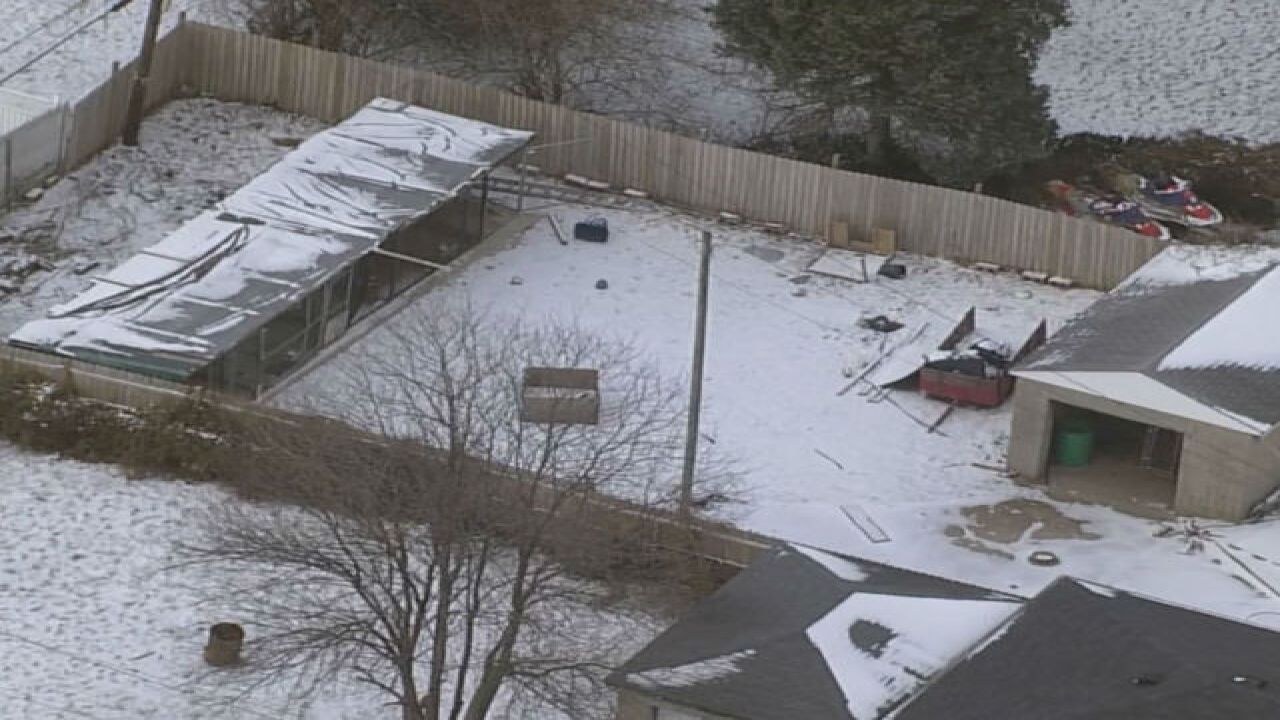 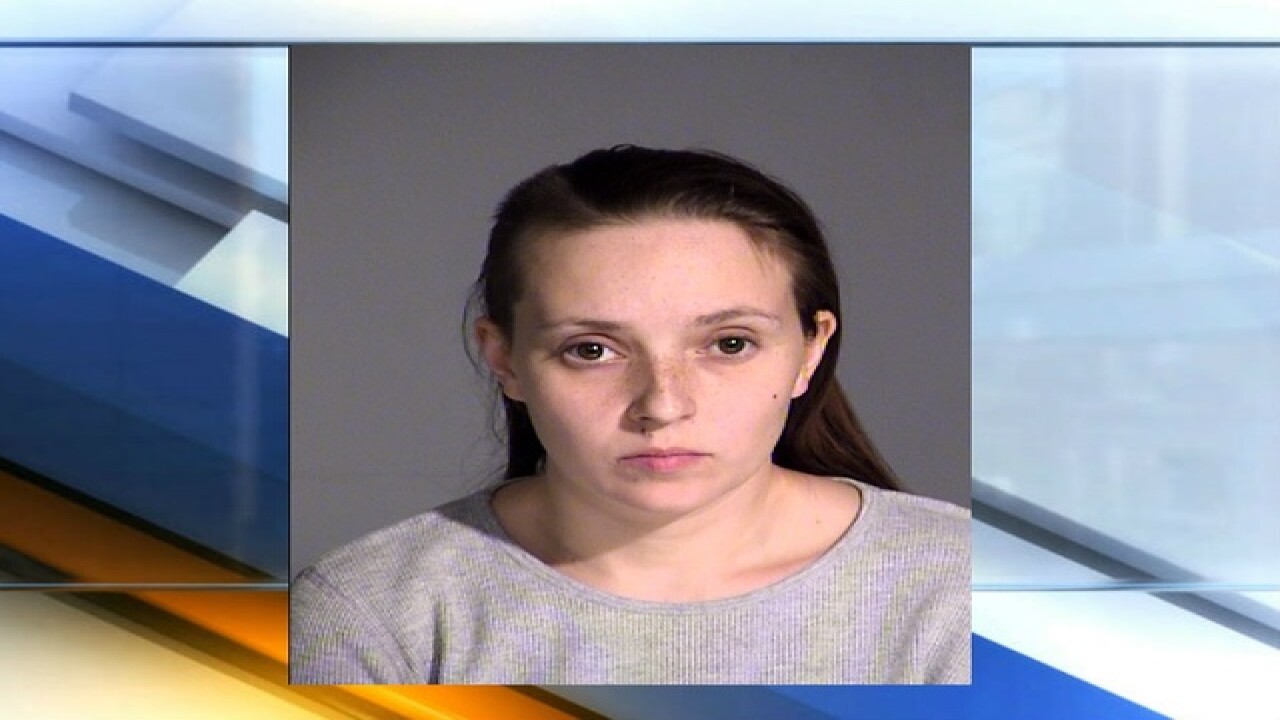 INDIANAPOLIS -- The arrest of a former Indianapolis Animal Care and Control officer has been shared on our Facebook page hundreds of times.

The story popped up on Robert Younghouse's Facebook page. He says he recognized the woman in the picture as the woman who stole a member of his family.

Last May, tragedy struck when Robert Younghouse's son, Garryt, had just given their 8-month-old puppy, Santana, a bath.

"Let it go outside, run around, dry off, you know what I mean," he said.

Minutes later, he says an Indianapolis Animal Care and Control officer pulled up in front of his house.

"Grabbed the pup and threw it in the truck," Younghouse said.

Garryt says he chased her down, but because Santana wasn't wearing a collar, the officer said his parents would need to identify the pup at the pound.

"I couldn't get any clear answers from anybody, and I didn't really have a name to tell anybody," Younghouse said.

The Younghouses said they called and called, but they were told Santana was never brought in.

"I was sick to our stomach because that was our pup, you know," Younghouse said.

They had no name, no proof, just a picture Garryt said he snapped of Ashley Chastain that day they never saw Santana again. But they saw Chastain Wednesday.

"When I saw the picture I was like that is definitely her. That is the same woman that took my dog," he said.

Chastain was arrested for illegally cropping dogs ears at her home. Court documents say she used her washer and dryer as a makeshift operating table and that she stole ketamine, a mild tranquilizer to sedate the dogs during operations.

A dead dog, with one ear clipped, was found buried in her backyard.

The news is difficult for Younghouse to swallow.

"That made me so mad. It kind of put tears in my eyes because that is my dog. That is my happiness. They took my happiness, you know what I mean and that is what she did with him," Younghouse said.