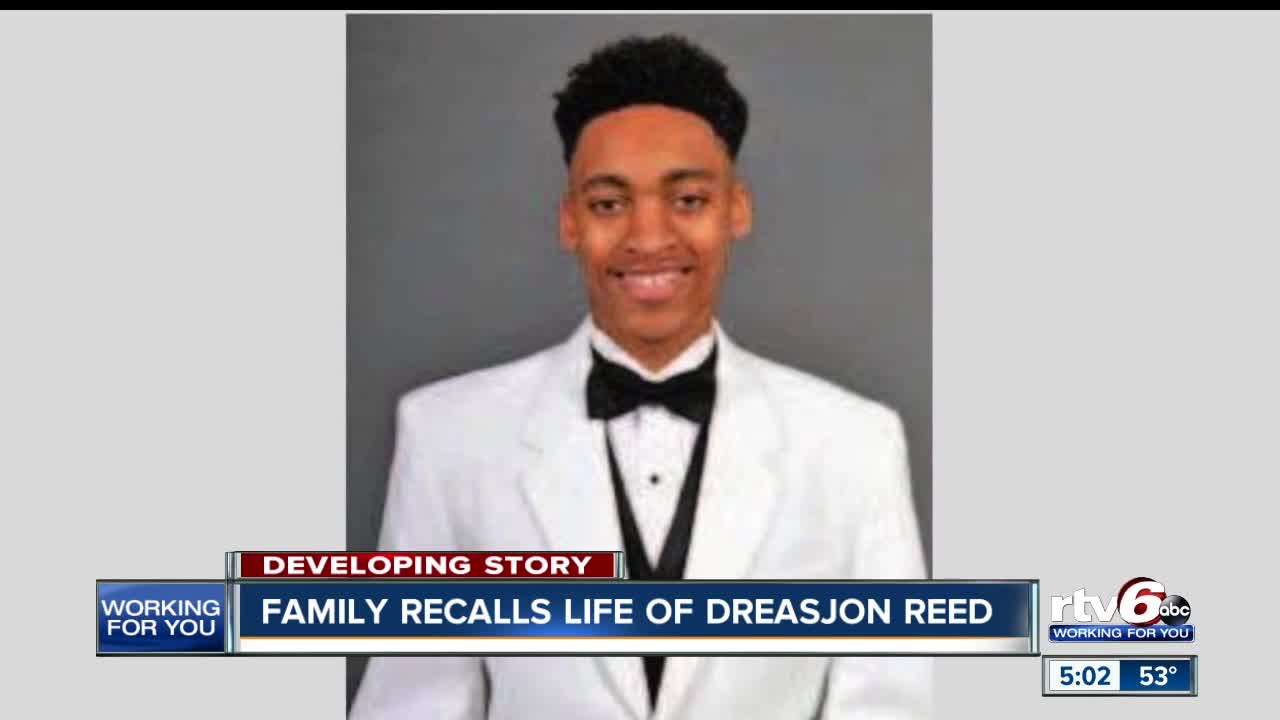 Friends and family of Sean Reed are remembering him after his death was live streamed on Facebook.

INDIANAPOLIS — Friends and family of Sean Reed are remembering him after his death was live streamed on Facebook.

"He was talking to me on the live," Jazmine Reed, his sister, said. "And he was like 'Sis I'm sorry.' And I'm like 'Brother what are you doing? We can't think for them.'"

Reed was streaming himself as he led police on a chase Wednesday on the northwest side of Indianapolis after police say they saw him driving recklessly.

PREVIOUS | Man killed in shooting with IMPD live-streamed chase, moments leading up to his death

He eventually got out of the car near 62nd Street and Michigan Road where the Indianapolis Metropolitan Police Department says he exchanged gunfire with an officer. He was shot and killed in the exchange.

"I know my brother thought the situation was going to go differently," Jazmine said. "I know he did. I know my brother didn't think they were going to shoot him down like that. He was scared. You hear him say it."

Sean, who went by Dre to his family, was the life of the party and always smiling.

The United States Air Force confirmed Sean served as an airman first class for nine months. He did not serve a full recruitment contract, but privacy acts prevent the Air Force from saying why.

His family says he was in the wrong for starting the chase, but thinks IMPD could've handled it differently.

"But my brother definitely he definitely did not deserve to be shot like that," Jazmine said. "They could've beat him up and locked him up."

She says they could've visited him in jail, but now they will never be able to talk to him again.