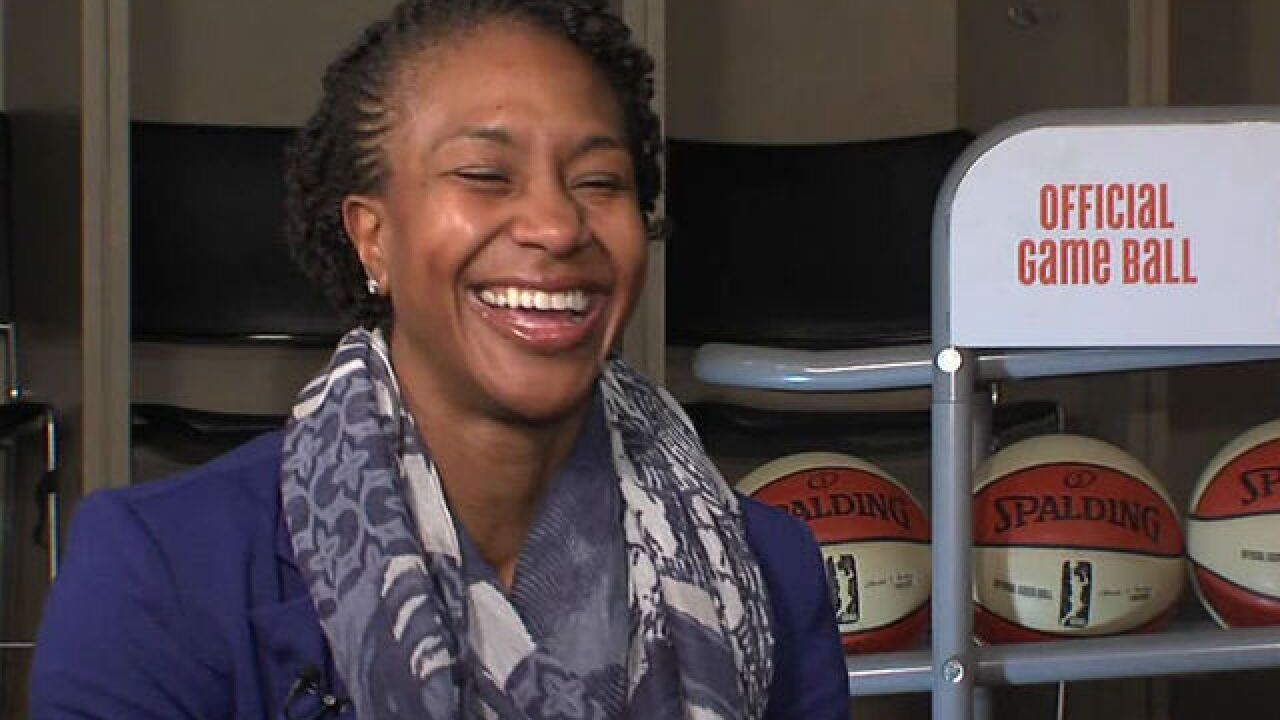 INDIANAPOLIS – As Indiana Fever’s Tamika Catchings long-time basketball career comes to an end, many people are wishing her well on retirement and thanking her for all of the work she has done both on and off the court.

Some of those acknowledgements come from Kobe Bryant, Alonzo Mourning, Mike Wilbon and more.

Catchings announced her retirement in October 2014.

From one #24 to another: "I'm extremely proud of you. One of the all-time greatest."#24Forever @KobeBryant pic.twitter.com/vPnhvo0Xlb

For the final time in the regular season, we take you in the #CoachsCorner with @StephanieWhite. pic.twitter.com/aT4JEr2Mr3

"I want you to sit back and ENJOY this moment and this ride." - @ReggieMillerTNT#24Forever @Catchin24 pic.twitter.com/k9xPB42vu4