Driver killed, two construction workers injured after crash on I-69 in Fishers 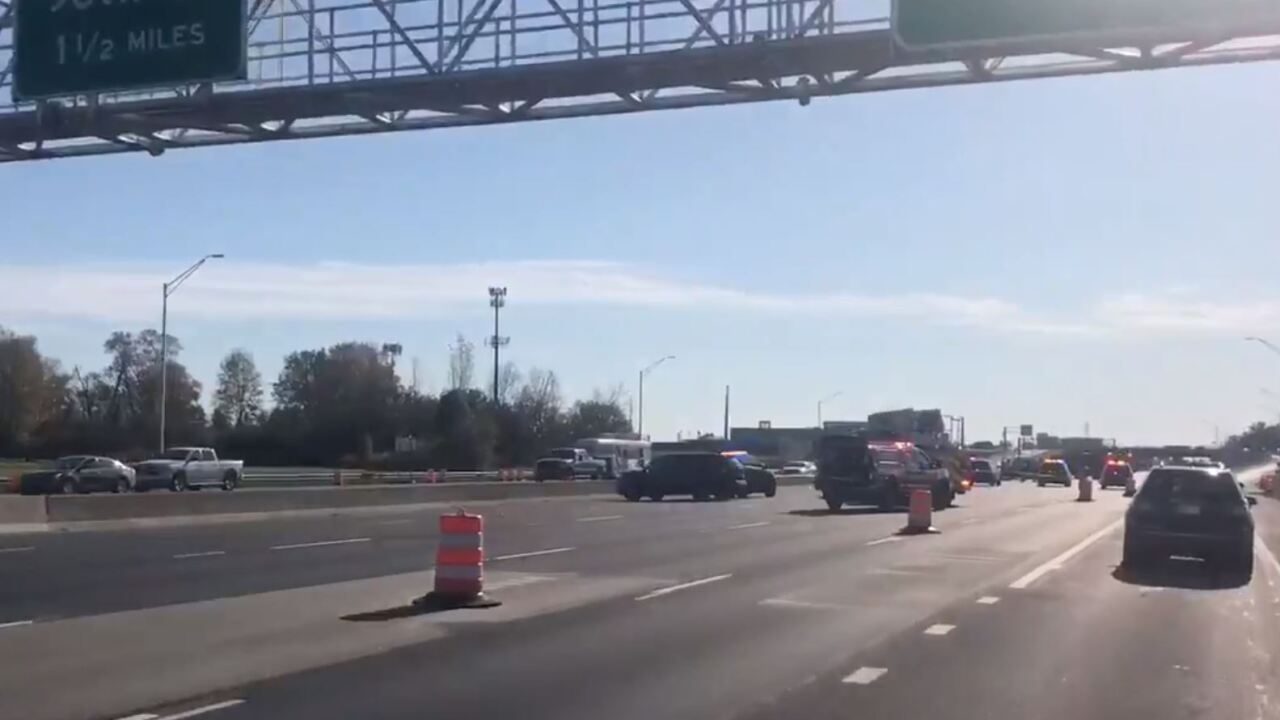 FISHERS — One person is dead and two construction workers were seriously injured in a crash Sunday afternoon on I-69 in Fishers.

Fishers Police Department officers and emergency personnel were called around 2:15 p.m. to the 204 mile marker near 106th Street on the report of a crash, FPD Sgt. Thomas Weger said.

Investigators believe a van struck a construction truck, Weger said. The driver of the van later died. He has been identified as William Womack, 66, of Indianpaolis.

The two construction workers, ages 43 and 41, were seriously injured and transported to an area hospital for treatment.

The construction crews were picking up barrels when the incident happened, Weger said.

Based on witness statements, Fishers police say both vehicles were traveling southbound when they collided. The crash remains under investigation.