Father of 8-year-old Kendrielle Brye charged in her death 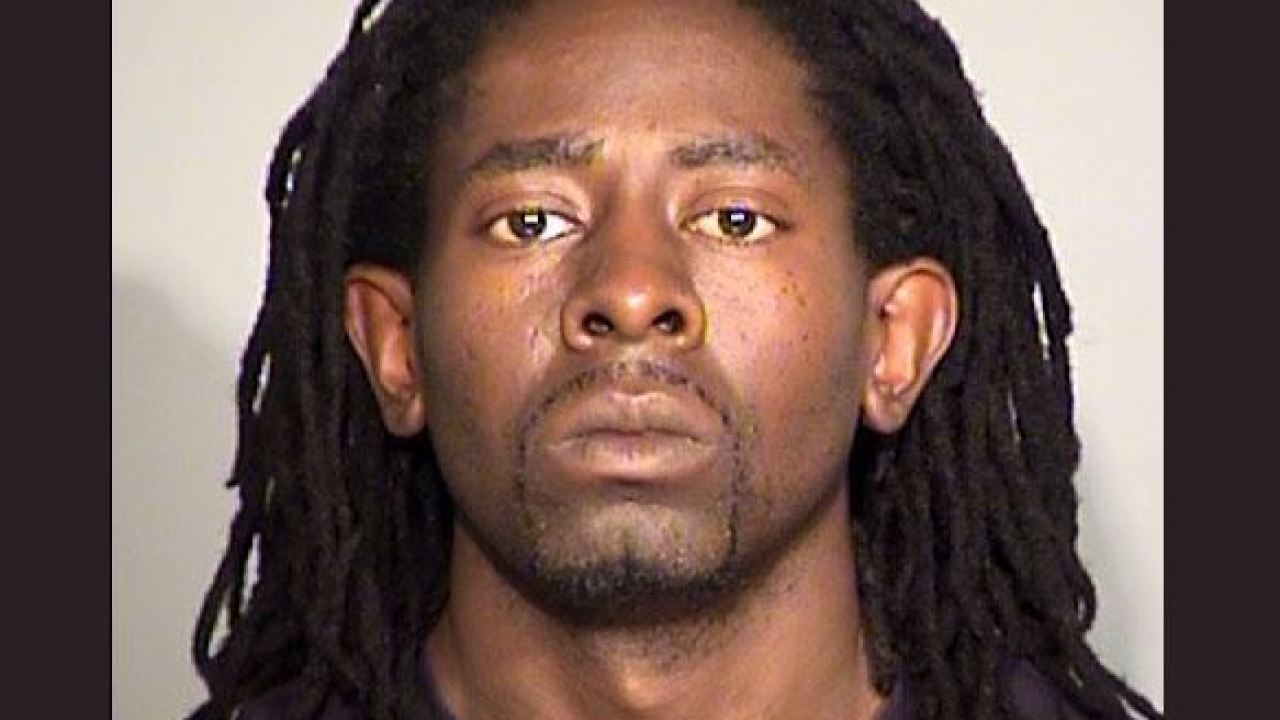 INDIANAPOLIS — New information from police and the prosecutor shed additional light into the events leading up to the shooting death of 8-year-old Kendrielle Brye, while a key question remains unanswered.

Kendrielle died in March after being shot at a house on the city's northeast side.

Her father, 40-year-old Kendall Brye, was arrested Monday, after police spent weeks looking for him.

According to the prosecutor, Mr. Brye faces five felony charges.

Neglect of a Dependent Resulting in Death: Charging information says Brye put his daughter in a situation that endangered her life by failing "to secure and/or supervise firearm(s) in the home, and which resulted in the death of K.B."

Unlawful Possession of a Firearm by a Serious Violent Felon: Brye, despite being convicted in Indianapolis of dealing cocaine, a serious violent felony, "did knowingly or intentionally possess a firearm, to-wit: a handgun."

Possession of Cocaine: "On or about March 24, 2019, Kendall Brye did knowingly or intentionally possess cocaine, pure or adulterated."

Possession of a Controlled Substance: Charging information says Brye was in illegal possession of methamphetamine on the day his daughter died.

But how did Kendrielle Brye end up shot?

That key question is not answered in the documents provided by the police and prosecutor.

The probable cause affidavit says Kendrielle's mother, Tiffany White, told a firefighter who arrived at the house on Culver Street that she was asleep with her husband when she heard gunshots and found her daughter laying on the floor of another room next to her three-year-old boy, who was crying.

Later, however, White said she was in a car outside the house when she heard about five gunshots.

Kendrielle was rushed to Riley Hospital for Children where she died.

Kendall Brye was expected at the hospital, but never showed up.

He was finally found by police and arrested this week.

Mother Tiffany White faces the same charges as Kendall Brye, except for escape.