Police arrest 3 suspects, searching for another wanted for questioning, in connection with shooting 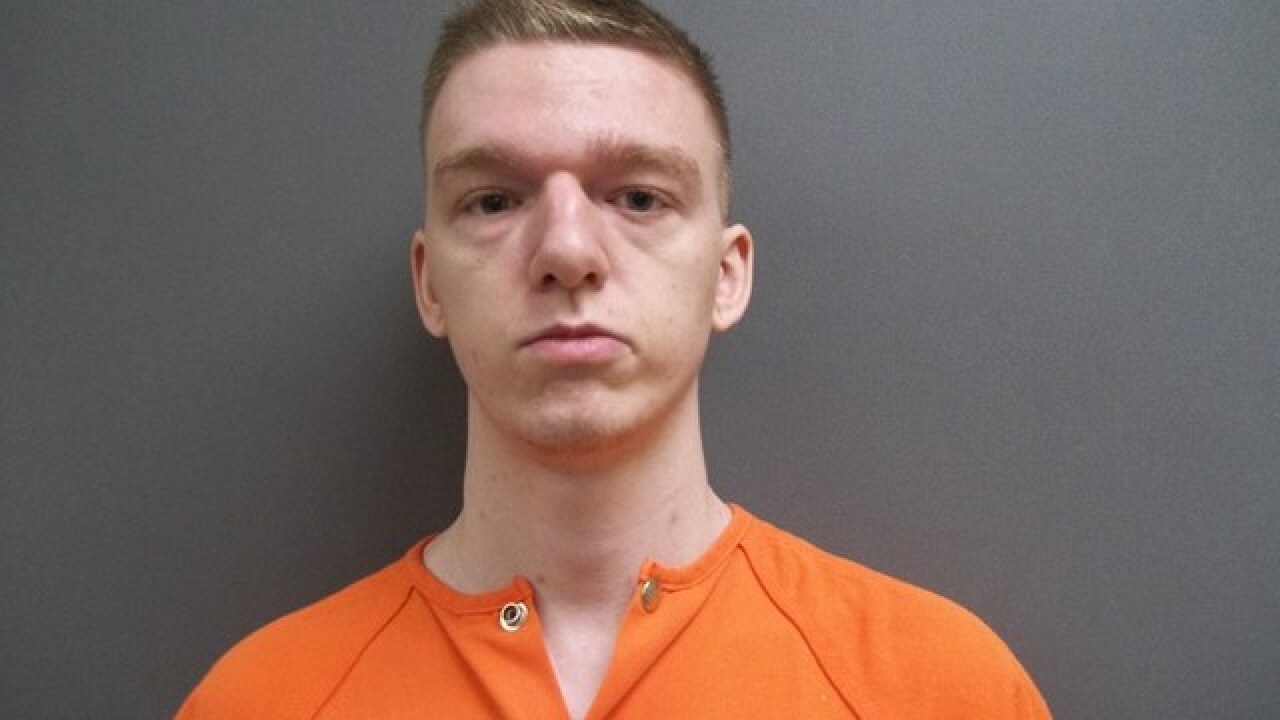 Copyright 2018 Scripps Media, Inc. All rights reserved. This material may not be published, broadcast, rewritten, or redistributed.
<p>Deputies in Fayette County, Indiana say Franklin Eugene Logan Jr. is wanted for questioning in connection to an ongoing homicide investigation. Anyone with information on his whereabouts is asked to call police. <em>Fayette County Sheriff's Department/Photo provided</em></p>

FAYETTE COUNTY, Ind. – Deputies in Fayette County have arrested three people in connection with a homicide investigation on Thursday and are looking for another suspect.

Deputies say arrests were made in connection with the shooting death of Michael Shane Hamilton, 37. Investigators believe Hamilton was shot and killed around 12:45 a.m. Thursday morning at the Elephant Hill Trailer Park in the 1000 block of West 21st Street.

Franklin Eugene Logan Jr., 20, who deputies say should be considered armed and dangerous, is wanted for questioning in connection with the homicide investigation.