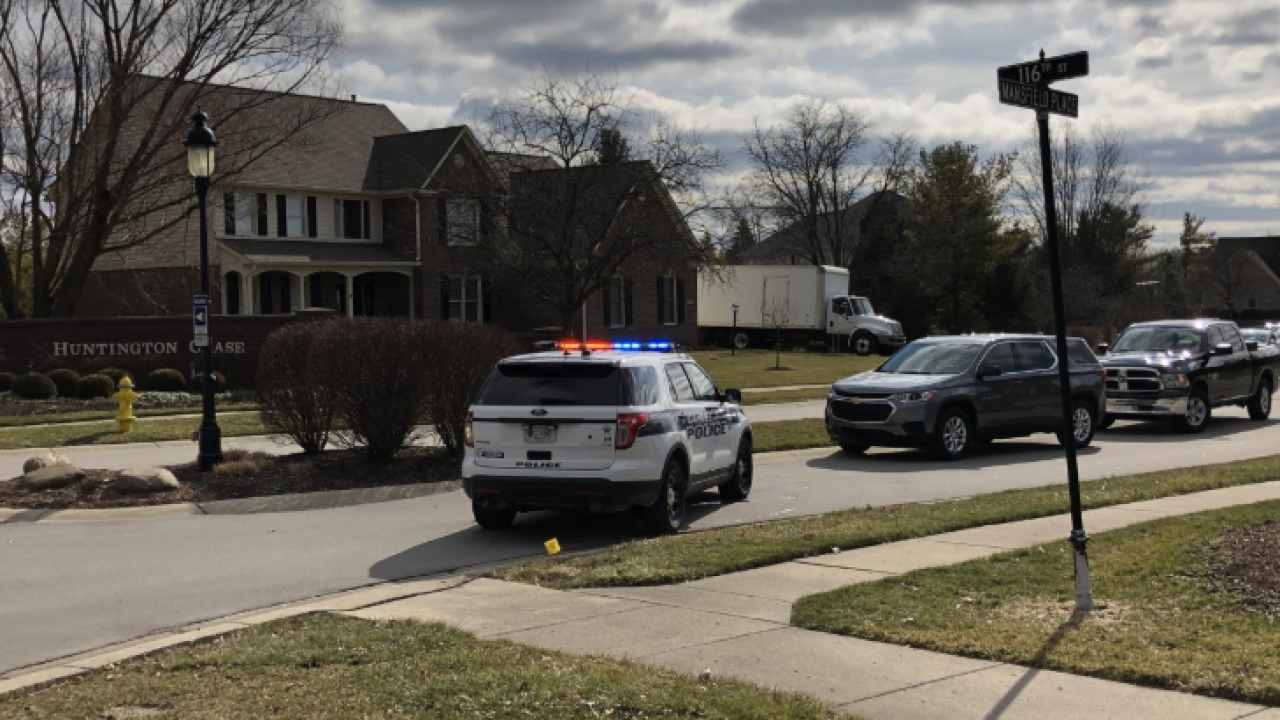 CARMEL — When federal and local authorities descended on a upscale Carmel neighborhood Thursday, residents wondered what could be going on.

The indictment contains 28 federal offenses including wire fraud, aggravated identity theft, credit card fraud, money laundering, and other federal crimes. The investigation began in October of 2018 and stretched from Carmel to Southeast Asia.

According to U.S. Attorney Josh Minkler, Ho and others overseas allegedly got their hands on personal information from the internet for hundred of people in the U.S. and other countries. This information was then used to open PayPal and eBay accounts.

Ho would link his personal bank accounts to over 500 PayPal accounts to receive and transfer money. The federal indictment alleges that Ho and the others used the eBay accounts to advertise and sell many items that were purchased with stolen credit card information from thousands of people.

"Fraud cannot and will not be tolerated at any cost, especially when it involves identity theft," said Minkler. "This can devastate people's credit, which often times takes them years to repair."

The indictment further alleges that Ho used the personal information he obtained of others to generate and submit to PayPal fraudulent documents in the names of those other people. This was intended to mislead PayPal about the identity of the person who opened and maintained the accounts, as well as the true source of the items sold on eBay.

How much money was involved? According to the indictment, proceeds from eBay sales alone totaled over $2 million.
Ho would wire money to family and friends in Vietnam, and used the money for personal expenses, including the purchase of his Carmel home.

Besides the FBI, the investigation involved the Carmel Police Department and the U.S. Postal Inspection Service. "Identity theft wreaks havoc on the lives of legitimate consumers and can cause them to spend countless hours trying to clear their names," said Grant Mendenhall, the Special Agent in Charge of the Indianapolis FBI office.

If convicted, Ho could go to prison for up to 20 years.