No injuries reported in evening fire 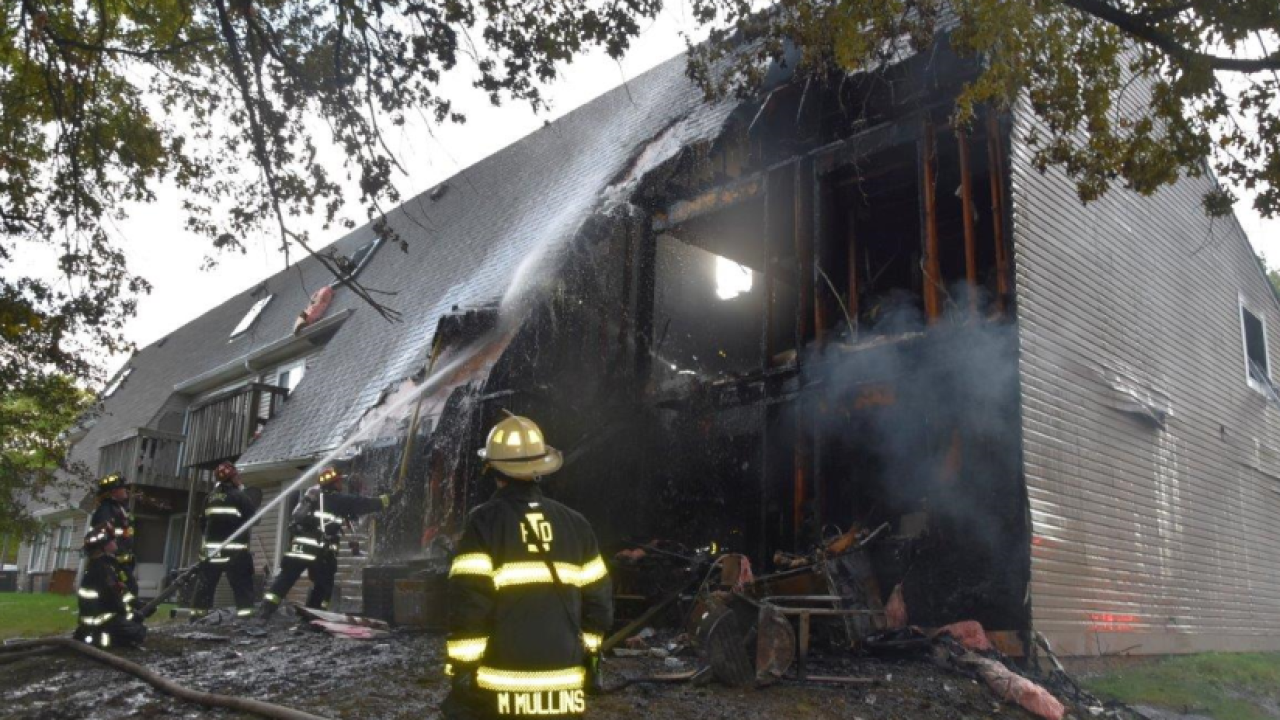 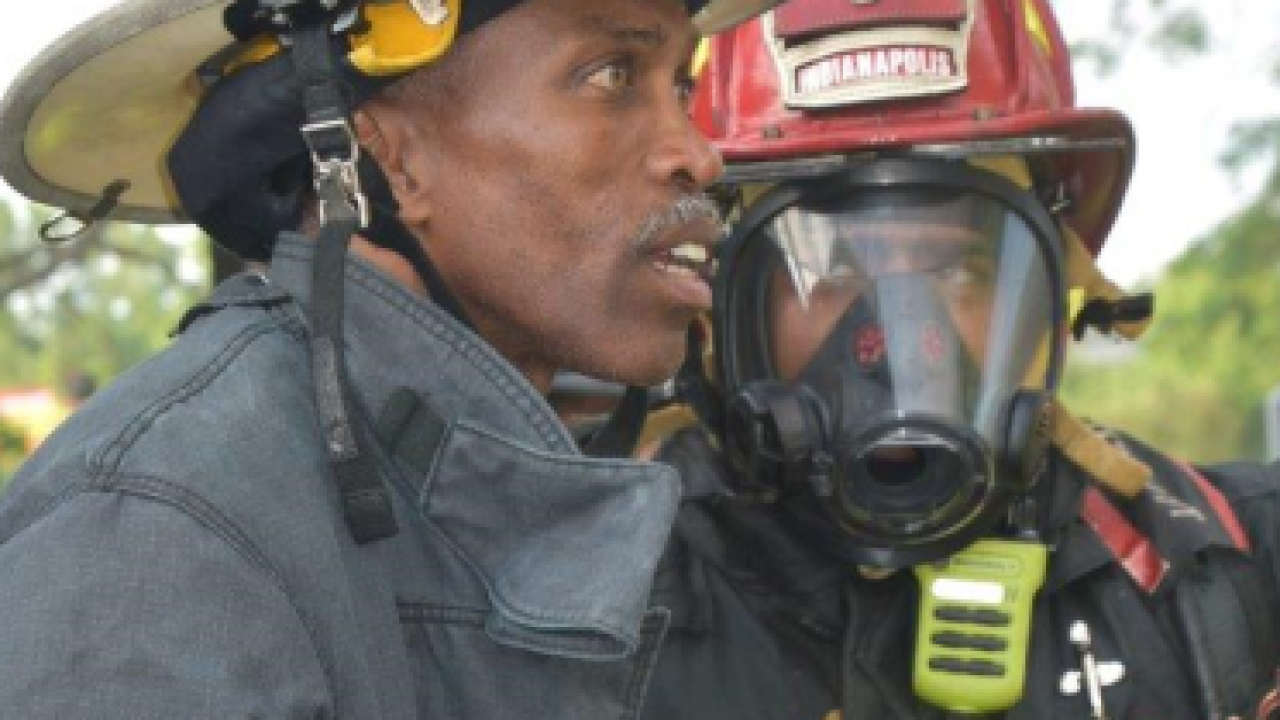 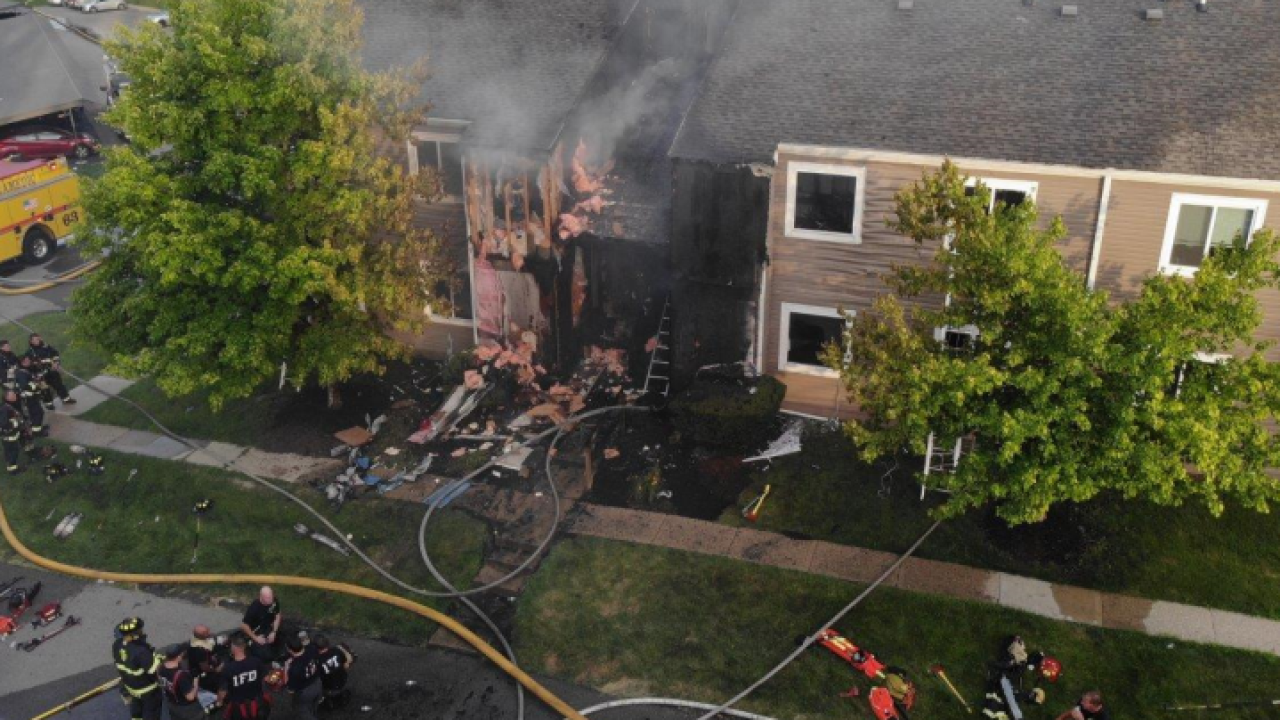 INDIANAPOLIS — No injuries were reported following a Tuesday evening fire at a north side Indianapolis apartment complex.

But there was heavy damage to a pair of units in one building at Pickwick Farms Apartments, located near North Ditch Road and Interstate-465.

The fire broke out after 7 p.m. and took about two hours to bring under control, according to a public information officer for the Indianapolis Fire Department. An unattended stove top is believed to be the cause.

The fire started on the first floor of one unit and worked its way upstairs to a second. One person was home in each unit and made it out unhurt.

In all, six families in the building were displaced.