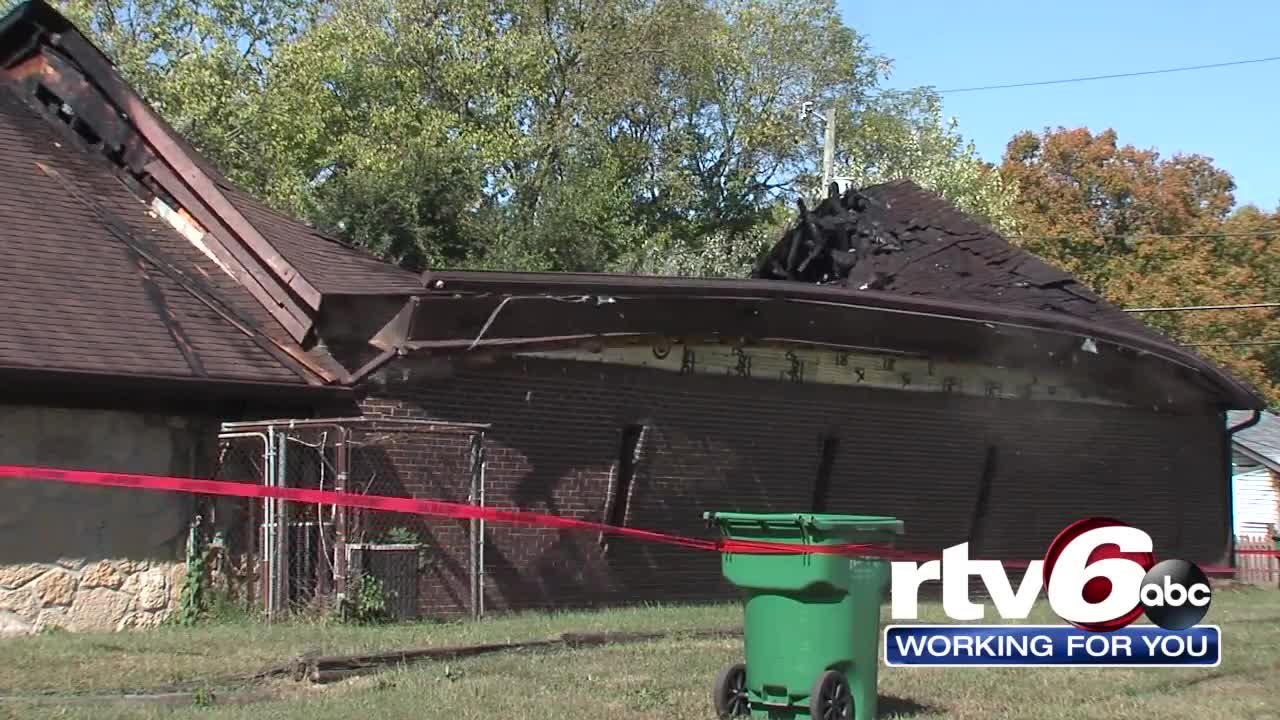 A church was damaged during a fire, structure collapse Sunday morning on the west side of Indianapolis. 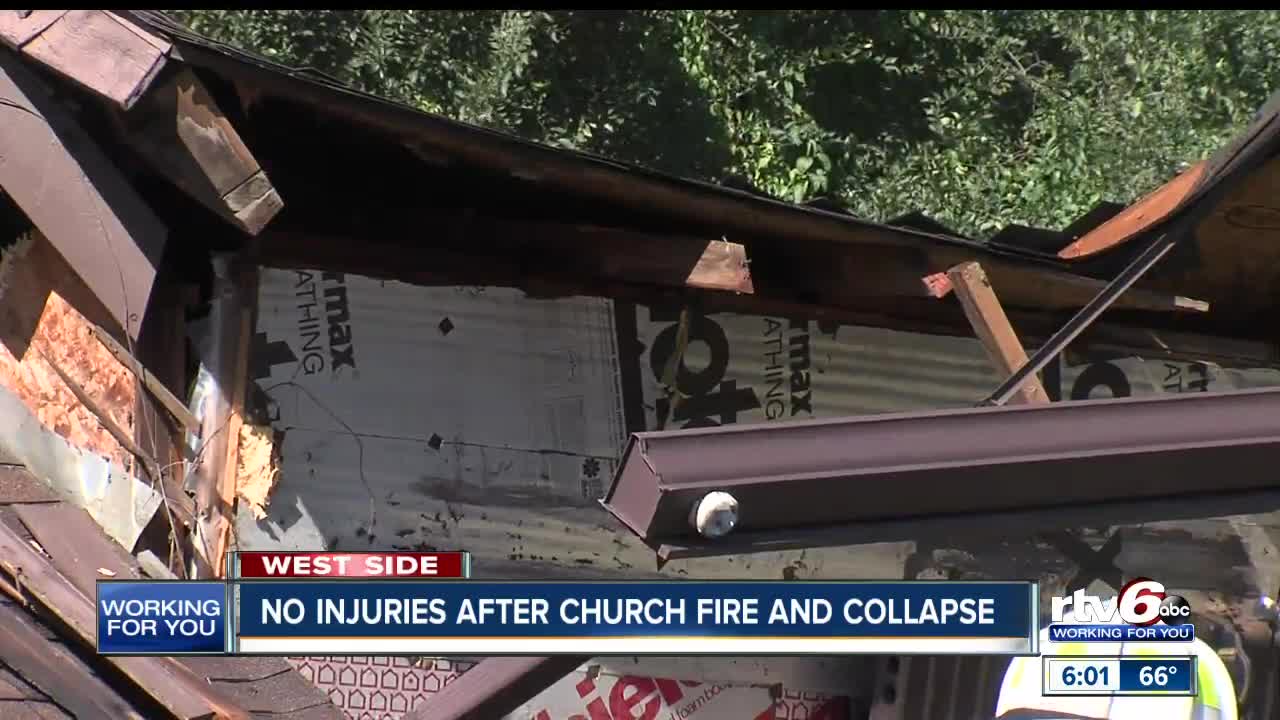 INDIANAPOLIS — A church was damaged during a fire, structure collapse Sunday morning on the west side of Indianapolis.

Indianapolis Fire Department crews and emergency personnel were called around 11:15 a.m. to the Bethany Rembrandt Church of God Sanctified, 908 Edgemont Ave., on the report of a fire, IFD Battalion Chief Rita Reith said.

About 20 people were inside the church for a program when they started smelling smoke and called the fire department, Reith said. They were all able to get out of the building.

"Nobody was hurt, so that's the first thing," Pastor Eric Floyd said. "I'm grateful no one was hurt. The building can be replaced. It's just brick and mortar."

Reith said firefighters determined the roof was critically unstable in the sanctuary area at 11:47 a.m., and the roof collapsed about 45 minutes later.

The cause of the fire remains under investigation, however, foul play is not suspected, Reith said.