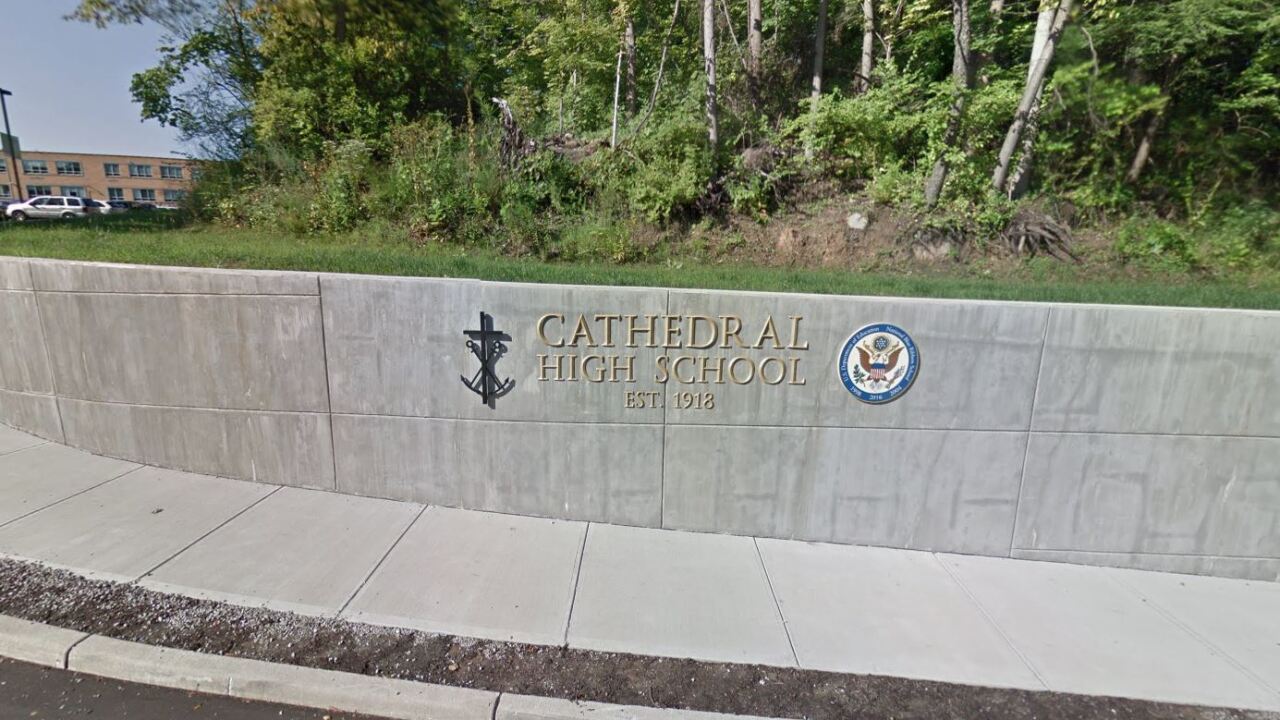 INDIANAPOLIS — A former Cathedral High School teacher who was fired because of his same-sex marriage is now suing the Archdiocese of Indianapolis.

According to a press release from the attorney representing Joshua Payne-Elliott, the lawsuit claims the Archdiocese of Indianapolis "illegally interfered with his contractual and employment relationship with Cathedral High School, causing Cathedral to terminate him on June 23, 2019."

"For thirteen years, Mr. Payne-Elliott was a cherished educator of countless students at Cathedral High School. Cathedral renewed his annual teaching contract on May 21, 2019. But on June 23, 2019, Cathedral’s President told Mr. Payne-Elliott that the Archdiocese had “directed” Cathedral to terminate him, and that Cathedral was following that directive."

The Archdiocese of Indianapolis issued the following statement to the lawsuit:

“In the Archdiocese of Indianapolis’ Catholic schools, all teachers, school leaders and guidance counselors are ministers and witnesses of the faith, who are expected to uphold the teachings of the Church in their daily lives, both in and out of school. Religious liberty, which is a hallmark of the U.S. Constitution and has been tested in the U.S. Supreme Court, acknowledges that religious organizations may define what conduct is not acceptable and contrary to the teachings of its religion, for its school leaders, guidance counselors, teachers and other ministers of the faith.”