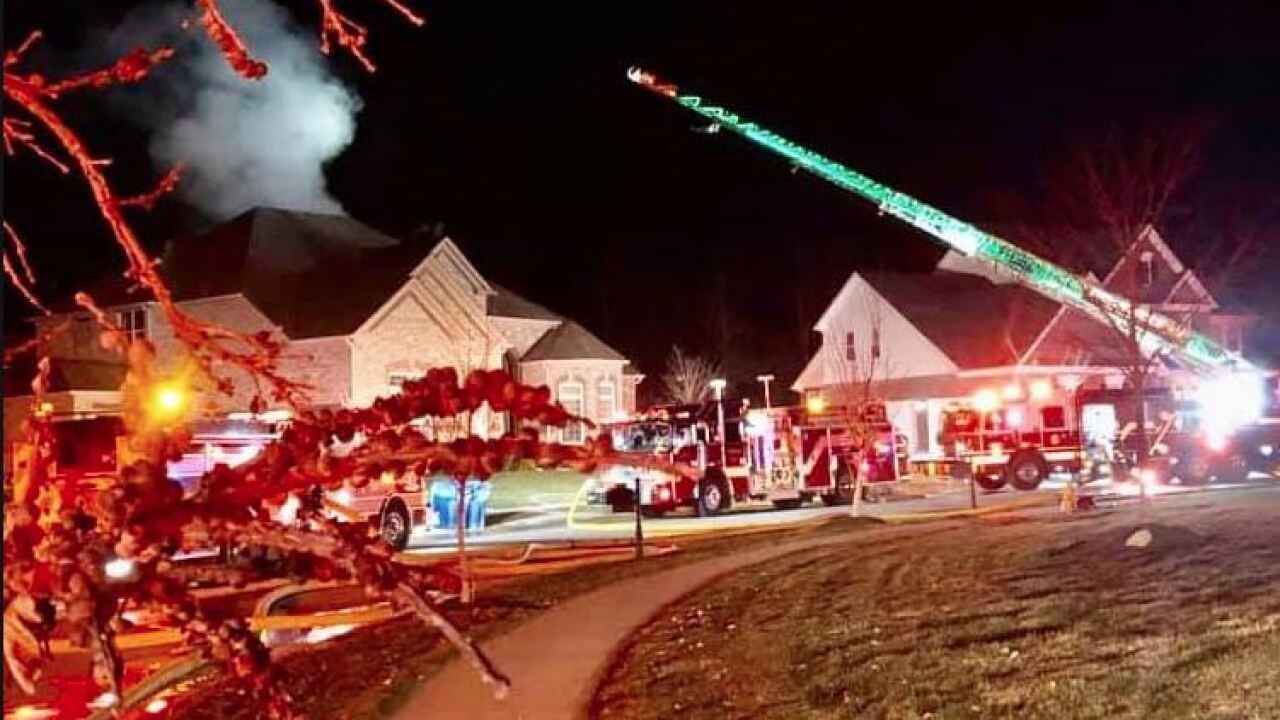 CARMEL — A firefighter was injured while fighting a house fire Friday evening in Carmel.

Carmel Fire Department firefighters and emergency personnel were called around 7 p.m. to the area of West 121 Street and Shelborne Road on the report of a house fire, according to a Facebook post from CFD.

One firefighter started to fall through one of the holes in the floor before he was able to catch himself, according to the post. He suffered an injury to his shoulder and was taken a local hospital for treatment.

It took firefighters about an hour to battle the fire, according to the post. The cause of the fire remains under investigation.