Firefighters battle two-alarm fire at restaurant on Indianapolis' north side 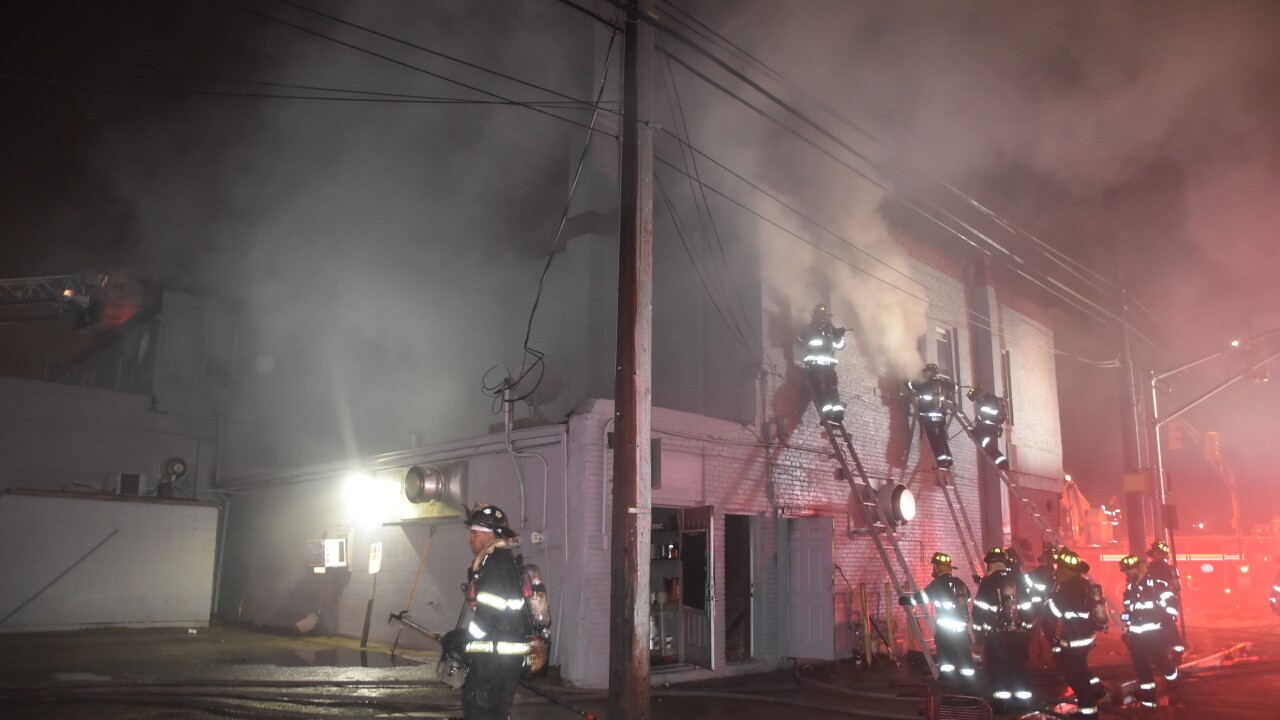 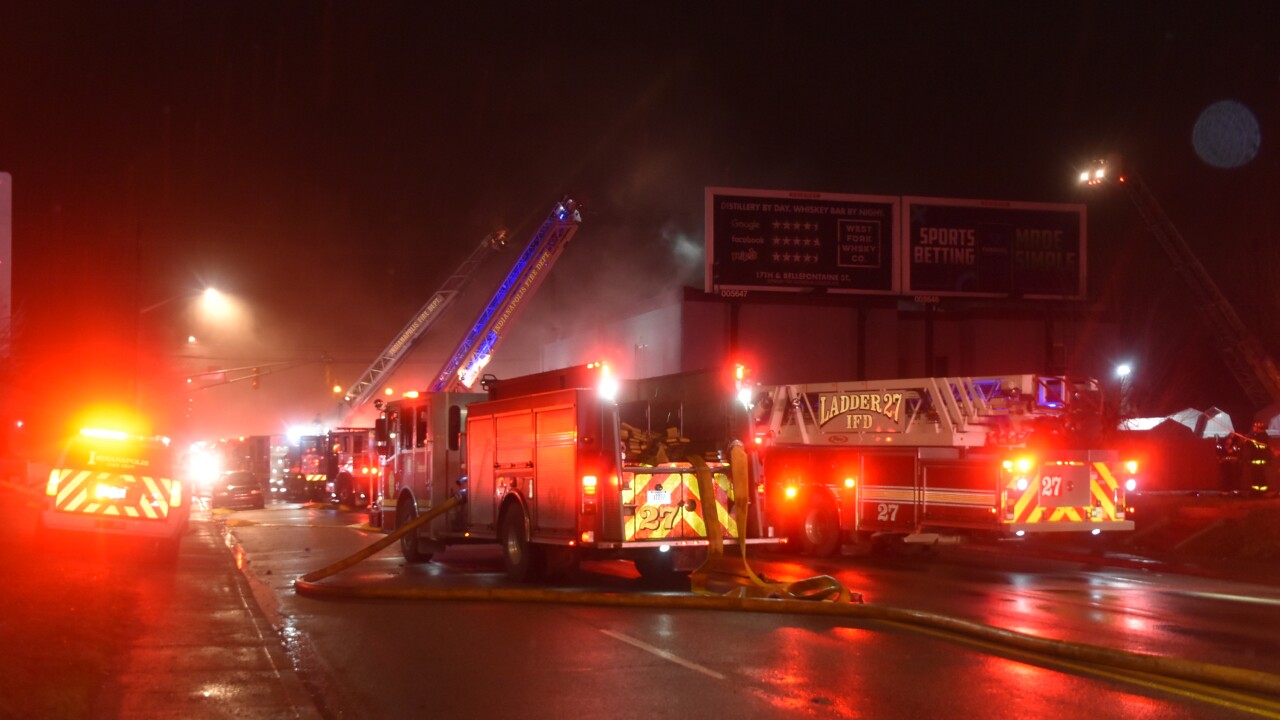 INDIANAPOLIS — Indianapolis firefighters battled a two-alarm building fire early Saturday morning at a restaurant on the city's north side.

It took crews about 90 minutes to get the fire under control, Reith said.

No injuries were reported and the cause of the fire is under investigation, Reith said.

Reith said the origin of the fire is believed to be in the downstairs office and the cause is undetermined, although foul play is not suspected. She said the fire caused heavy damage to the entire structure and its structural stability was severely compromised.

There was a partial collapse of the building, which prevented investigators from being able to enter the restaurant, Reith said.

It is not clear if the restaurant will have to close.

The Kennedy King Neighborhood says it stands behind and suppourts the restaurant after the fire: