Firefighters called to house fire on Carmel's south side 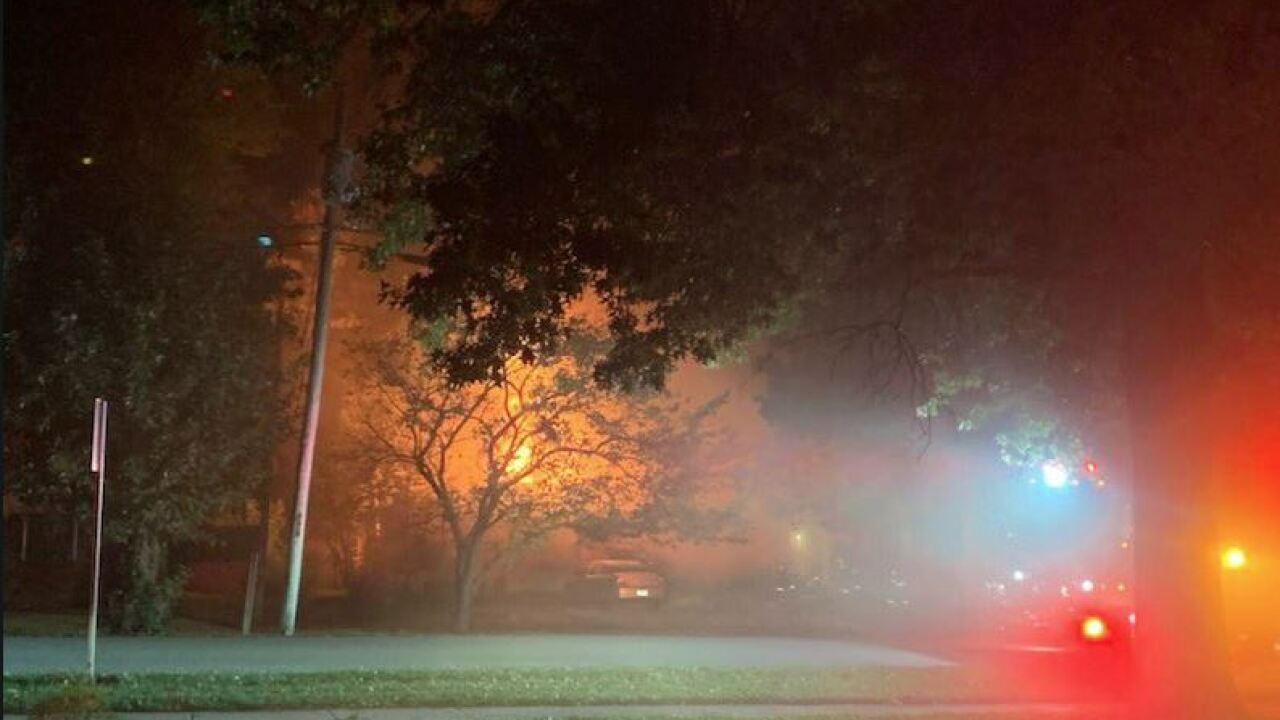 CARMEL — Crews in Carmel are on-scene of a house fire early Sunday morning.

Carmel Fire Department firefighters and emergency personnel were called around 6 a.m. to the 900 block of East 101st Street, just east of US 31 and Interstate 465, on the report of a house fire, according to a tweet from the fire department.

When they arrived, they could see flames coming from the house, according to a tweet. There were heavy fire conditions on the inside of the house.

The fire was under control around 6:25 a.m., according to a tweet.

Crews have marked the fire under control. pic.twitter.com/Exn5vohifC

No injuries were reported, according to the fire department. The family was able to get out of the house before fire crews arrived.

The cause of the fire is still under investigation.