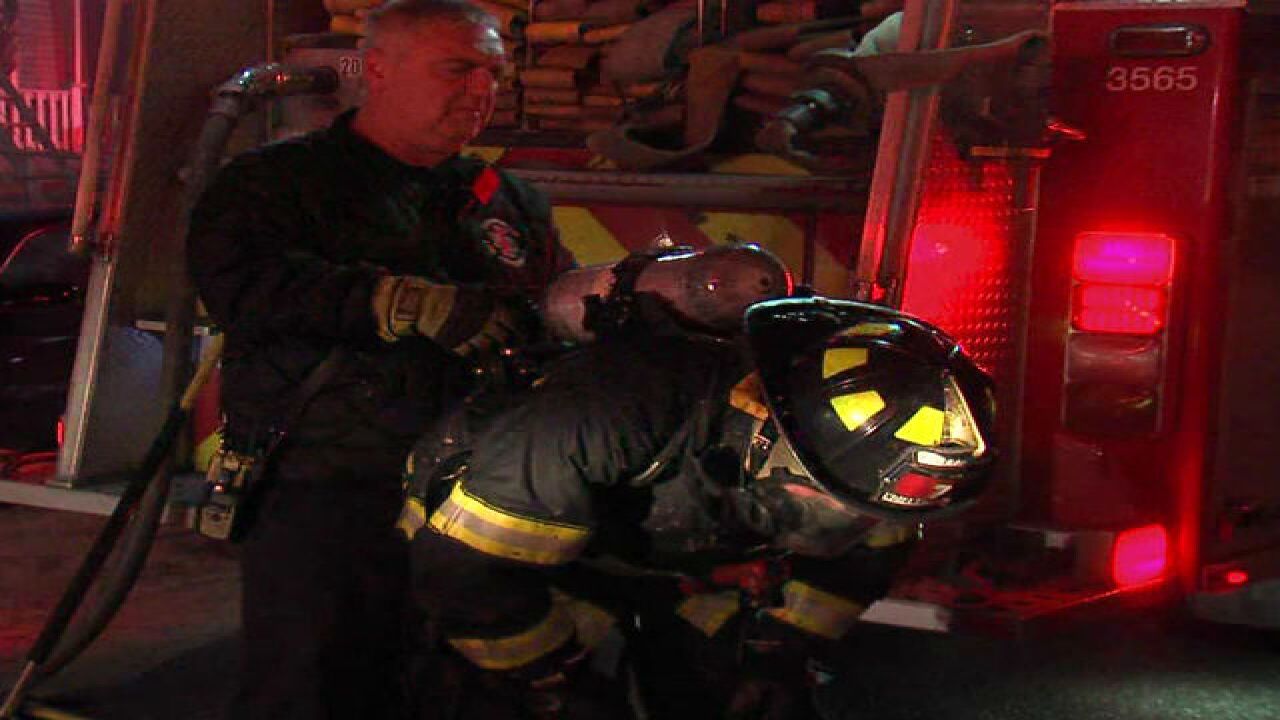 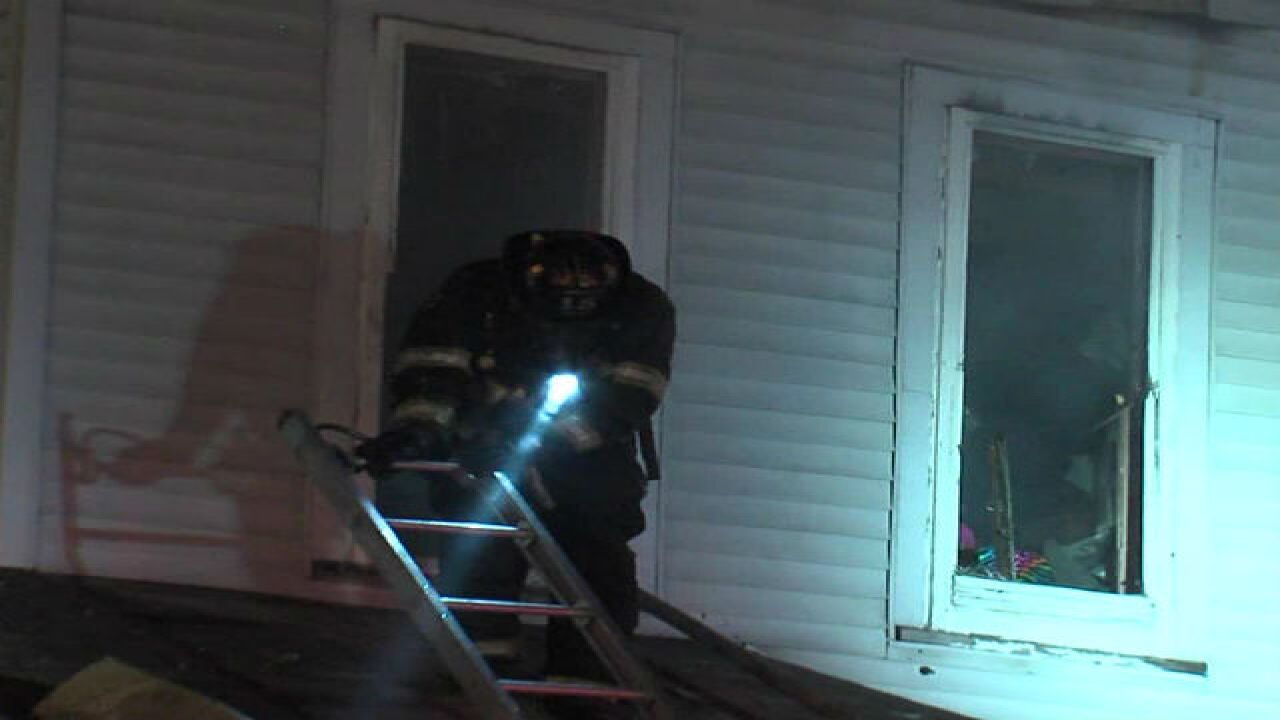 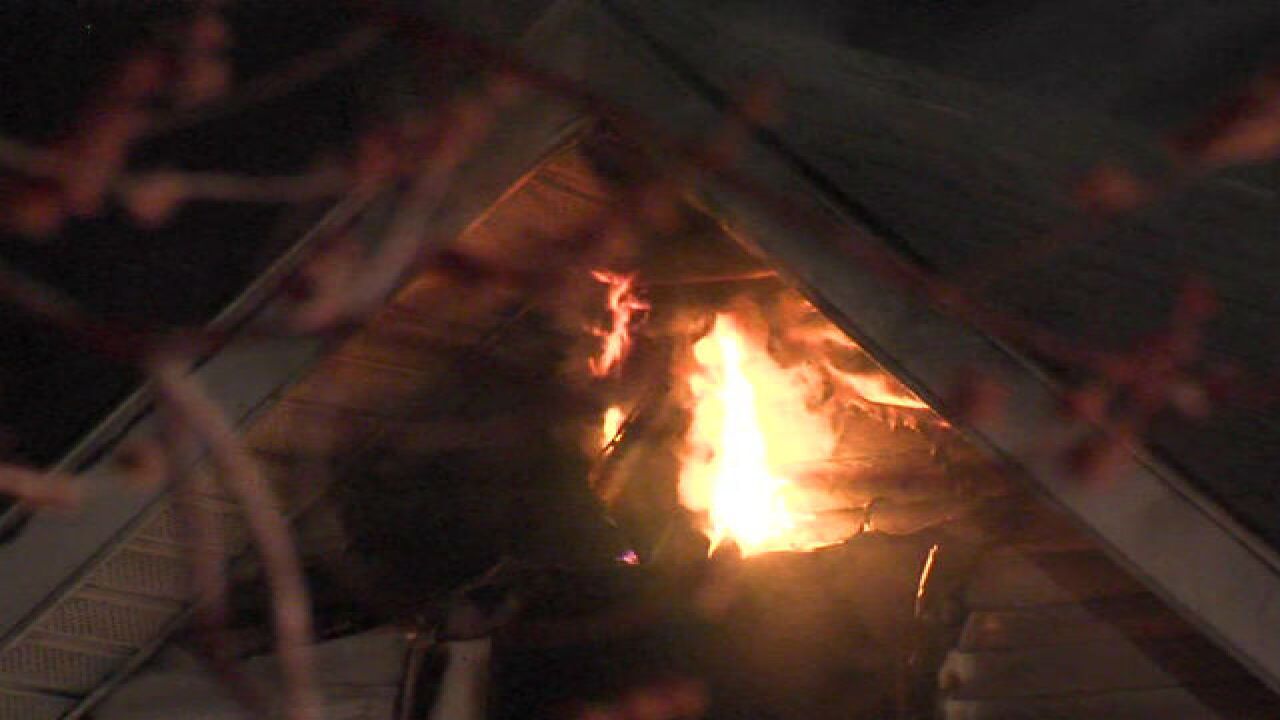 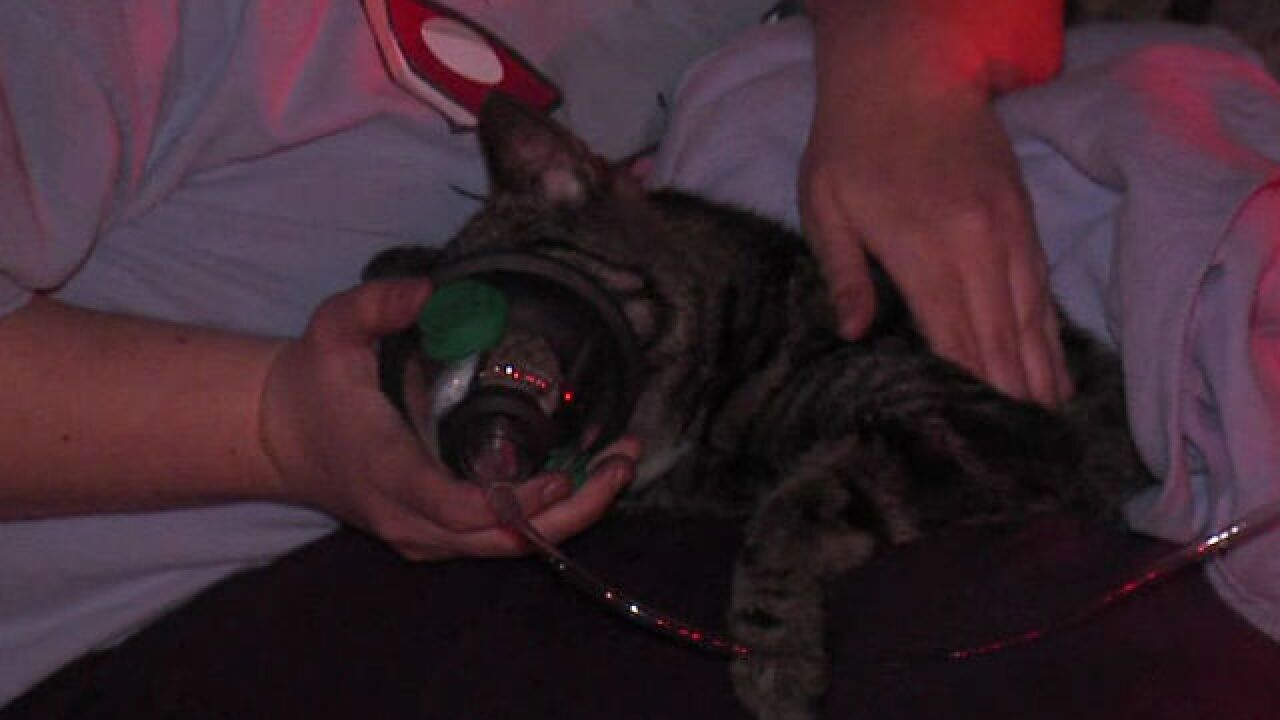 INDIANAPOLIS -- All the humans are OK, but two dogs died and six cats are unaccounted for following a Wednesday morning house fire on Indianapolis' near-east side.

The people living in the house got out OK, taking four newborn kittens with them.

Two dogs, named Rico and Cheyenne, died in the fire.

Seven cats were rescued by firefighters, who used pet oxygen masks to help them. Their names are Noah, Curious, Evie, Lazy, Willie, Mama and Tiny.

Six cats are still unaccounted for.

The couple don't know what started the fire, but told firefighters they'd been having electrical issues. There were no working smoke detectors in the house.