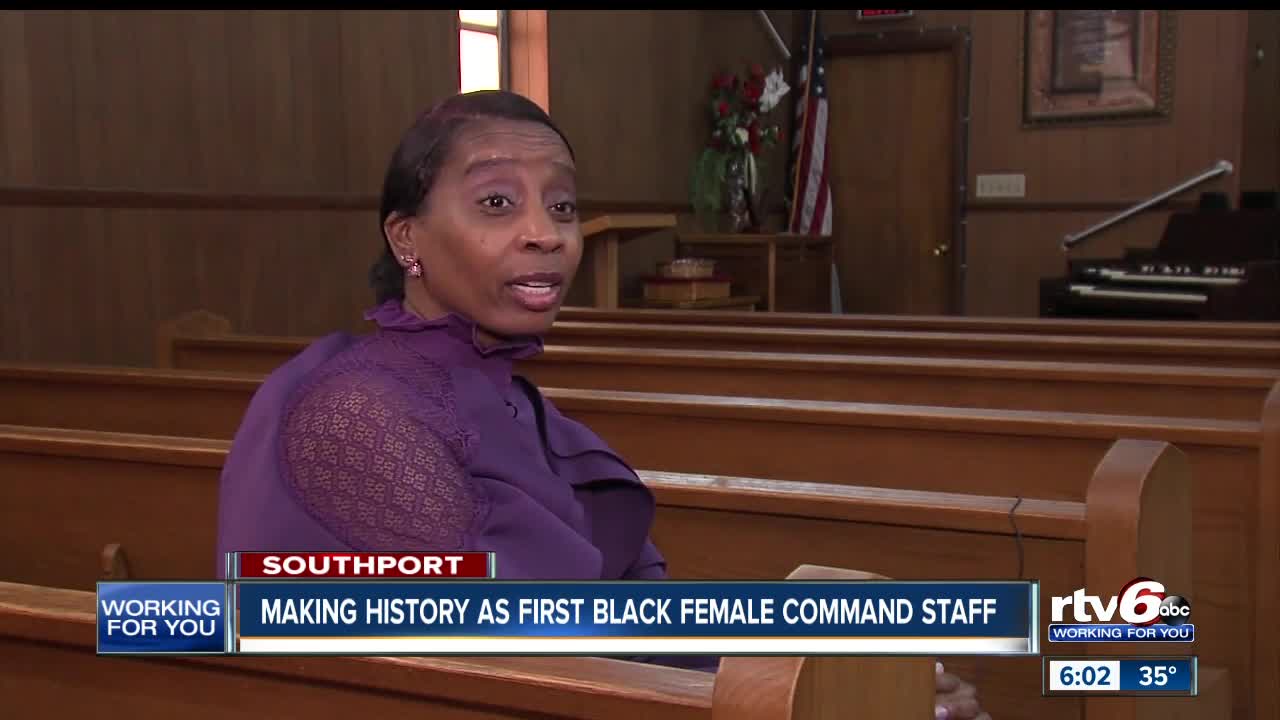 Lossie Davis is the first black woman to be appointed to the Southport Police Department's command staff where she will serve as assistant chief. 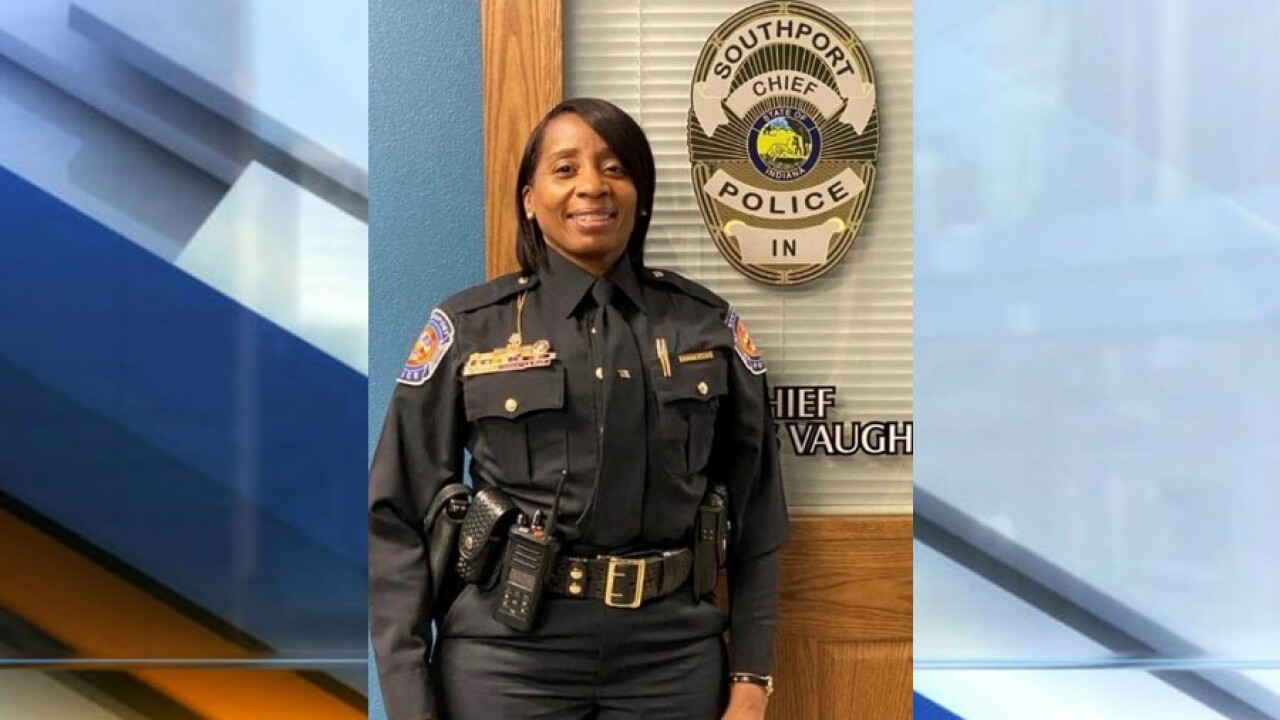 SOUTHPORT — Lossie M. Davis recently made history when she became the first African-American woman to be appointed to the Southport Police Department's command staff.

Davis was born in Ripley, Tennessee and moved to Indianapolis after she graduated from high school.

She has been in law enforcement for more than 29 years.

After her son, JaRon E. Collins, was murdered while attending a basketball camp in Tennessee, Davis formed Broken but Blessed Ministries, a grief and healing ministry and book club. In July 2016, she wrote "God's Purpose for My Pain," a book in memory of her son.

She is the First Lady of Ambassador Baptist Church and is married to Pastor Darryl E. Davis Sr.

Davis is the mother to two sons and step-mother to four children.

Before she was appointed to her new role, Davis was a supervisor for the department's chaplain, community outreach and support services divisions.

Prior to coming to the Southport Police Department, Davis worked for the Marion County Sheriff's Office and was a firefighter, EMT, and public educator for the Wayne Township Fire Department.

Until she retired in March 2019, Davis was an accident investigator and reserve police officer for the Indianapolis Metropolitan Police Department.