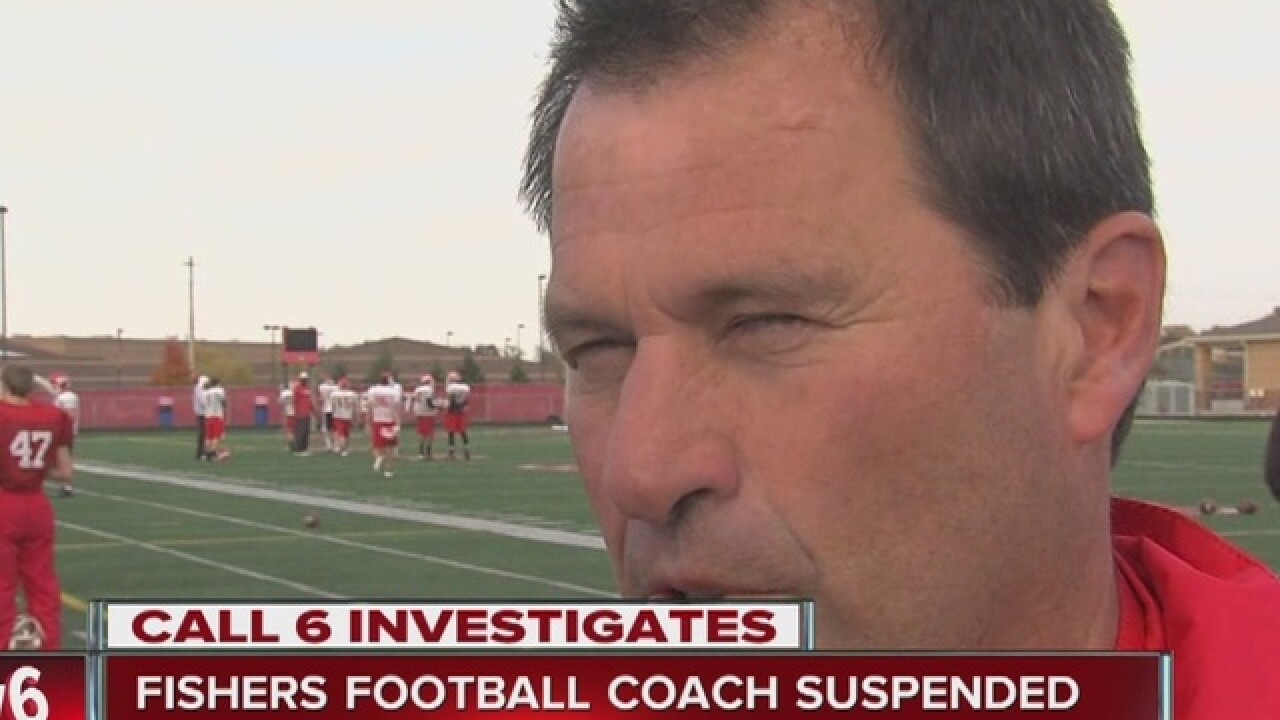 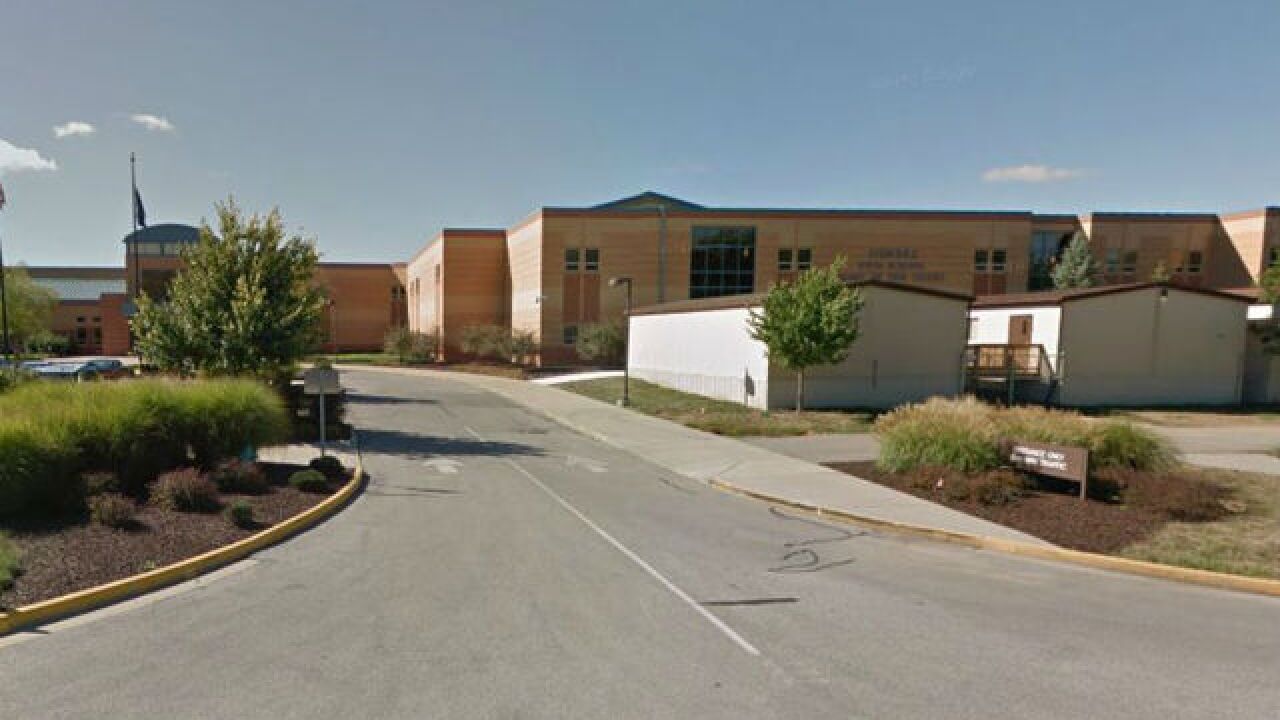 Coach Rick Wimmer will return to his teaching and coaching duties on Monday, September 26, 2016. The school district has concluded a thorough evaluation and has addressed the incident. The district appreciates the cooperation of all involved throughout this process and will have no further comment in order to protect confidentiality.

"The school district is aware of an in-class incident that occurred on Sept. 13 at Fishers High School involving teacher Rick Wimmer and a student. The school placed Mr. Wimmer on paid administrative leave and reported the incident to the Fishers Police Department. FPD has advised the district that it will not pursue any further action. The district is now addressing the incident as a personnel matter and investigating to determine what further action is needed."

Fishers police released more information about the incident, saying it began when a student arrived late for class:

"On September 14 detectives began their investigation and interviewed all parties involved. During the interviews, detectives learned this incident began when the student arrived late for a class. The teacher instructed the student to proceed to the back of the class at which time the student verbally disagreed and refused to move. In an attempt to direct the student to the back of the room, the teacher placed his hands on the student’s shoulder and upper chest. The student immediately reacted and the teacher removed his hands. Both parties estimated the entire incident lasted approximately 5 seconds. The teacher and student then walked down to the dean’s office where school officials and the student’s mother were notified."