Five injured, three critically, in 3-car crash on north side of Indianapolis 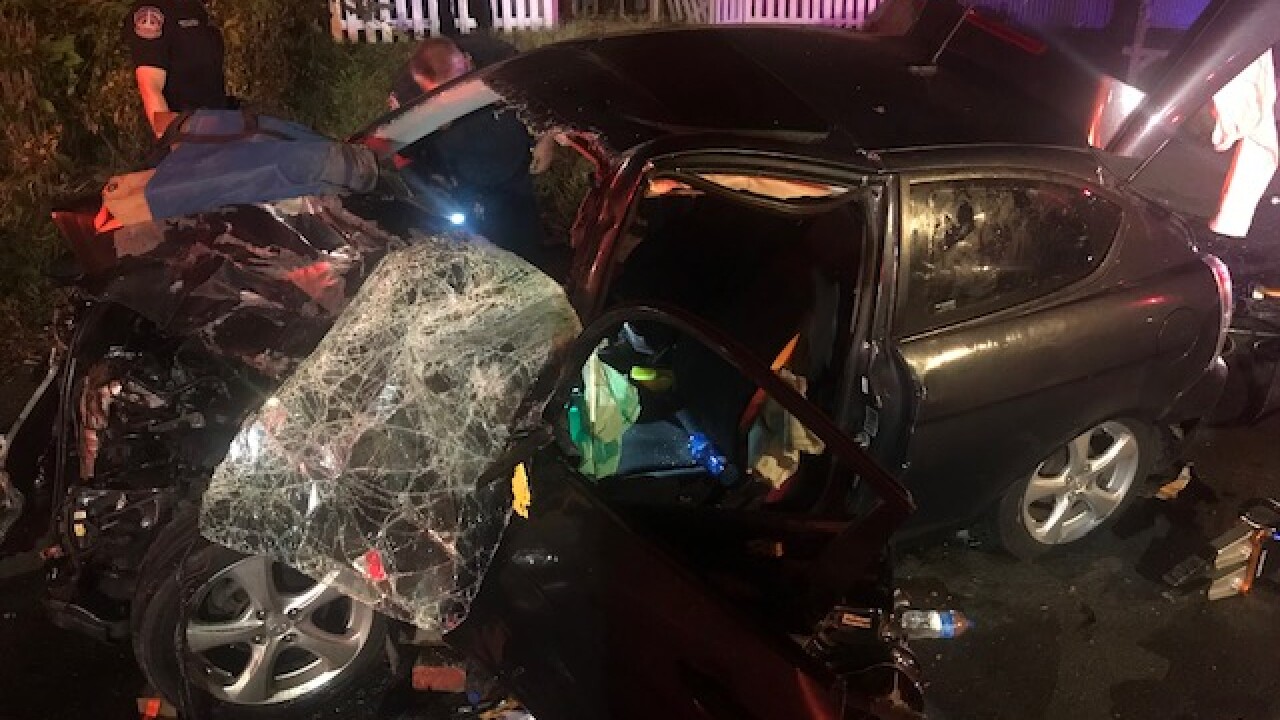 Indianapolis Fire Department
Five people were injured, three critically, in a 3-car crash in the 4700 block of Michigan Road on Thursday, Sept. 19, 2019. 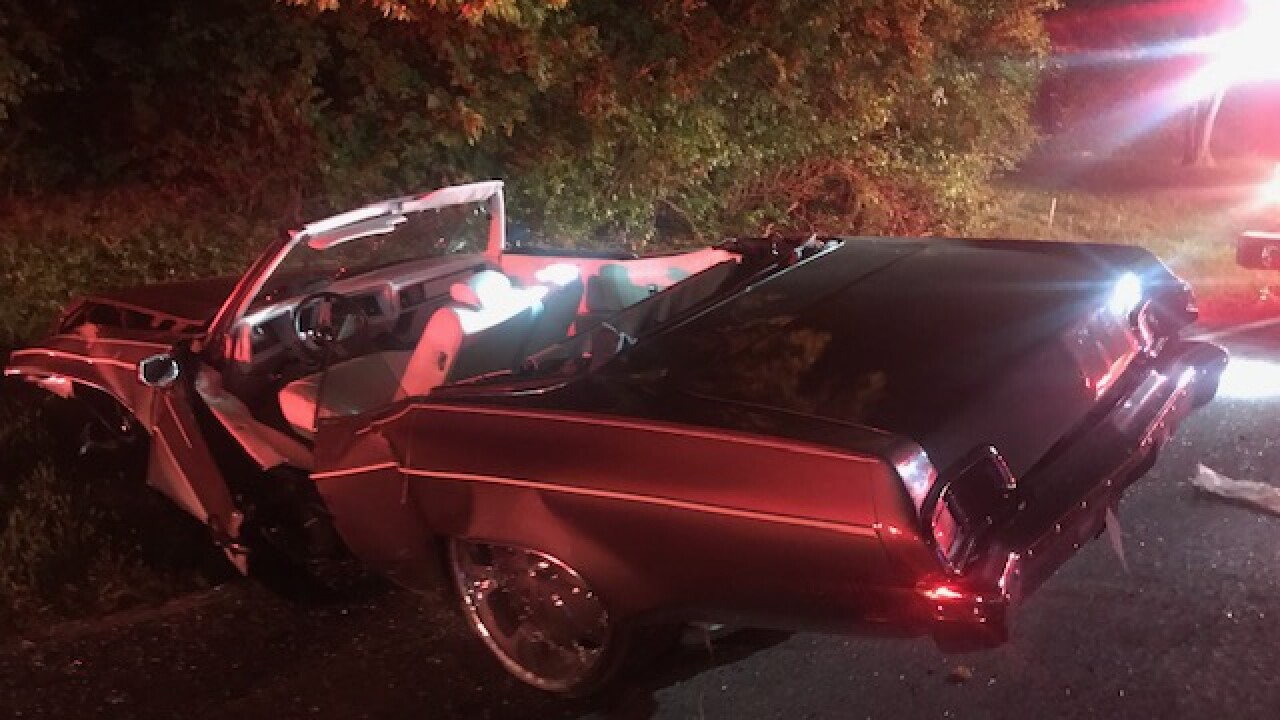 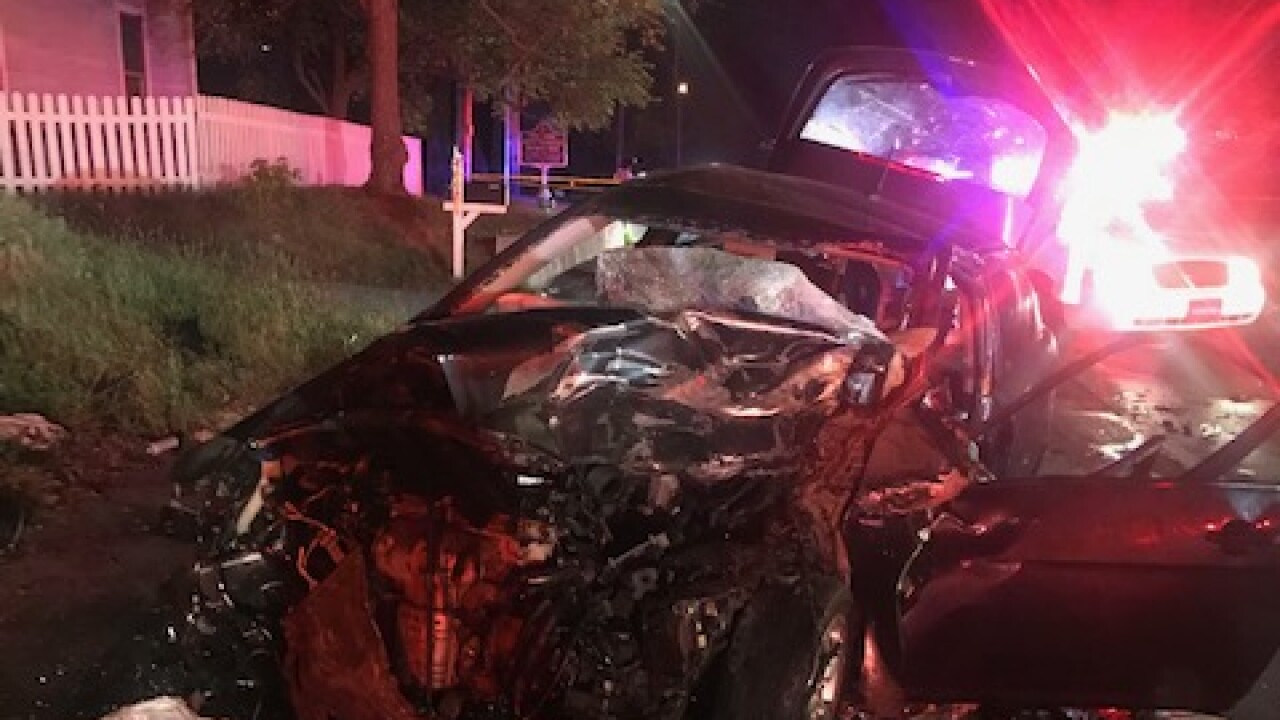 INDIANAPOLIS — Five people were hurt, including three who suffered critical injuries, in a three-vehicle crash Thursday night on the north side of Indianapolis.

The crash occurred before 9:30 p.m. in the 4700 block of Michigan Road, according to information from the Indianapolis Fire Department.

Two women in a Hyundai Accent had to be extricated from the car. Both are in critical condition. One of the women was transported to Methodist Hospital, while the other was sent to Eskenazi Hospital.

A man in a 1973 Oldsmobile was ejected from the car and was taken to St. Vincent Hospital in critical condition.

A man and woman in a Hyundai Sonata were taken to Methodist in stable condition.