Food trucks thriving and bringing the restaurant to you during pandemic 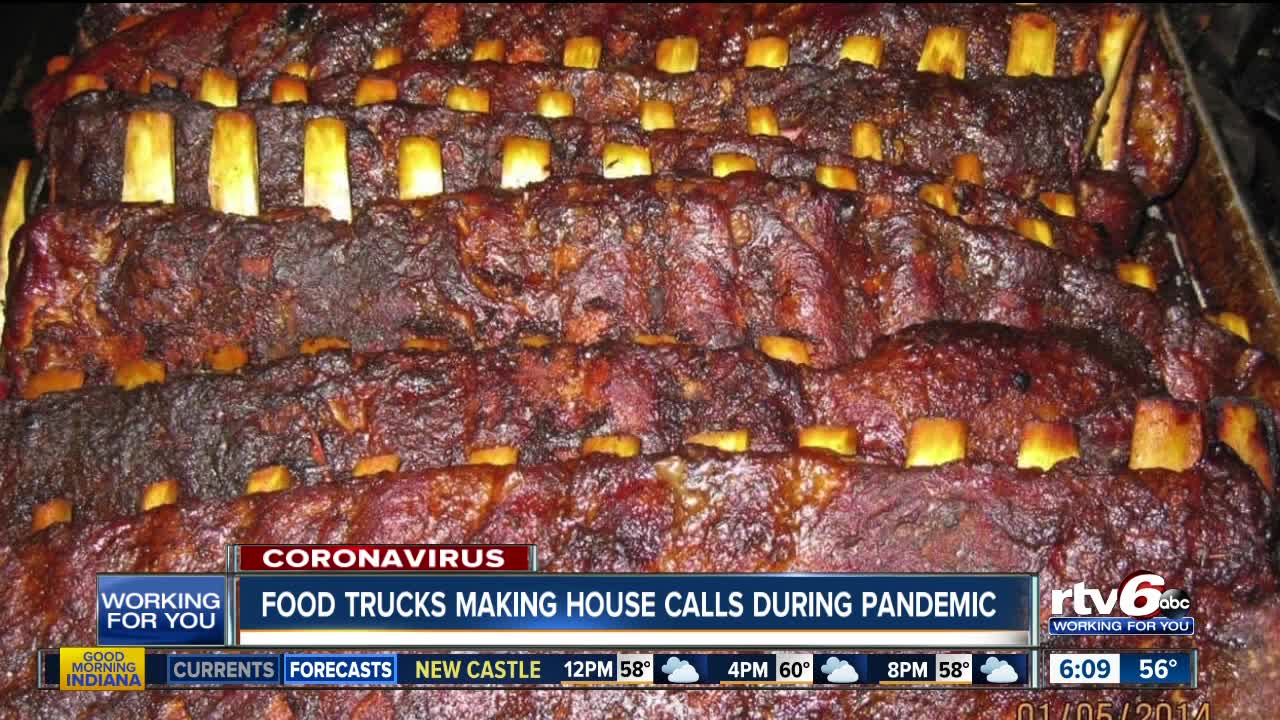 Business is thriving for food trucks as they go to people. 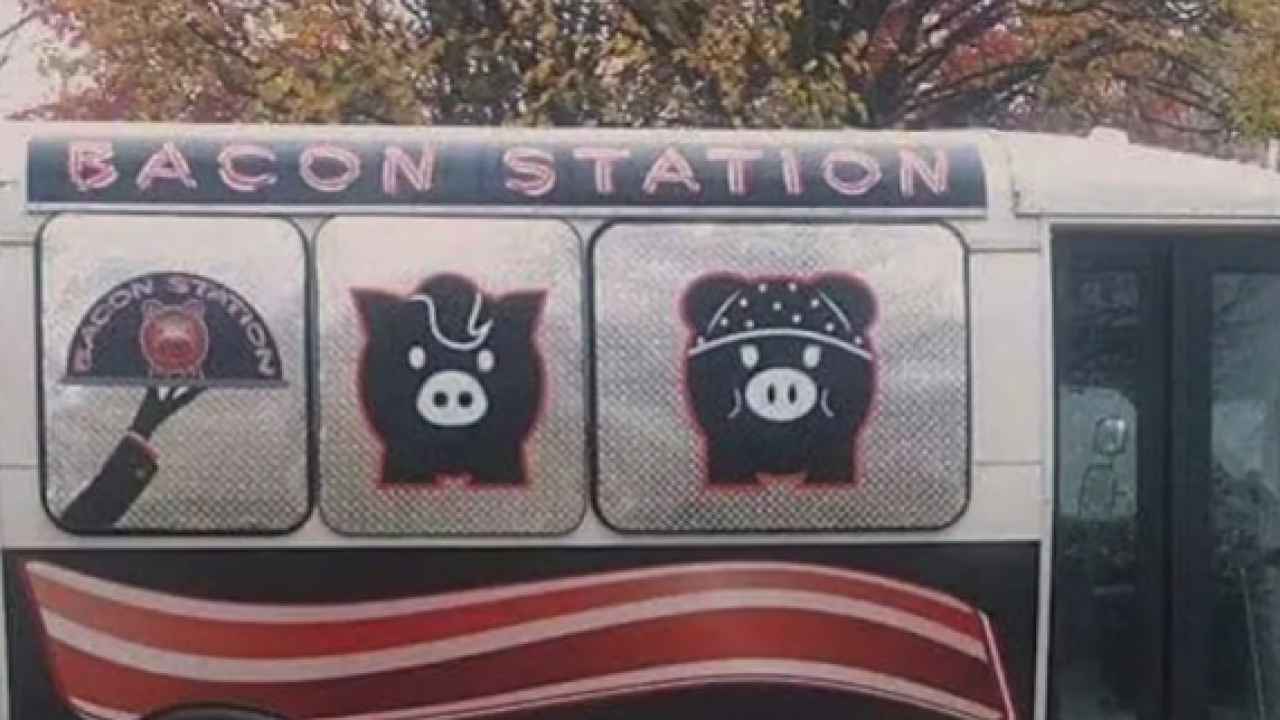 INDIANAPOLIS — Indiana has started to relax some of the stay-at-home restrictions, but while all the restaurants were closed, some were able to take their meals on wheels.

Food trucks are thriving because they’re able to bring the restaurant to you. And they have been a big hit in neighborhoods across central Indiana, some of them booking out through the entire summer.

“We went from doing 400 to 50 a day during the week at the restaurant, a couple grand on the weekends at the restaurant to doing two grand a day on the truck,” said Lawrence Scully, owner of PI Indy.

From pizza, BBQ, bacon, bagels and more, these trucks are visiting neighborhoods across the state.

“It’s their way of going to the water cooler since they can’t do some of the other normal things that they can do. It’s their way of socializing and we like to be a part of that,” said Henry Corbitt, owner of Bacon Station.

"It still gives everybody a sense of normalcy to go out and converse with each other even if it’s from a distance," said Thomas Race, owner Bagel Boss.

These guys said they normally make their money at big events or parked outside businesses, but with everything closed and canceled they had to make a change, now they’re making house calls.

“We’re embracing the new normal. This is a good thing for food trucks because it gives us a lot more exposure than the people just having to come to us at a specific location we can travel to them,” Corbitt said.

And they’re thankful the neighborhoods are buying in and booking them to come out.

“My schedule is booked out 6 weeks right now,” Race said.

“This is my last day off for the rest of the month. I work every day through this month and into June,” said Andrew Salamone, owner of Droopy’s BBQ.

But a friendly reminder from your local food truck, they aren’t used to serving entire families, so they ask you to be patient while you wait.

“Food trucks we’re used to doing one or two sandwiches at a time, but now we’re doing almost family meals where you’re getting people coming up ordering five, six sandwiches, 10 sides of mac and cheese, so it’s a completely different thing,” Scully said. “We’re doing what we can and we’ll keep going as long as people need us we’ll keep coming to the neighborhood.”

All four trucks say you can reach out to them via Facebook to bring them to your neighborhood.