Also coached at Marian and taught at IUPUI 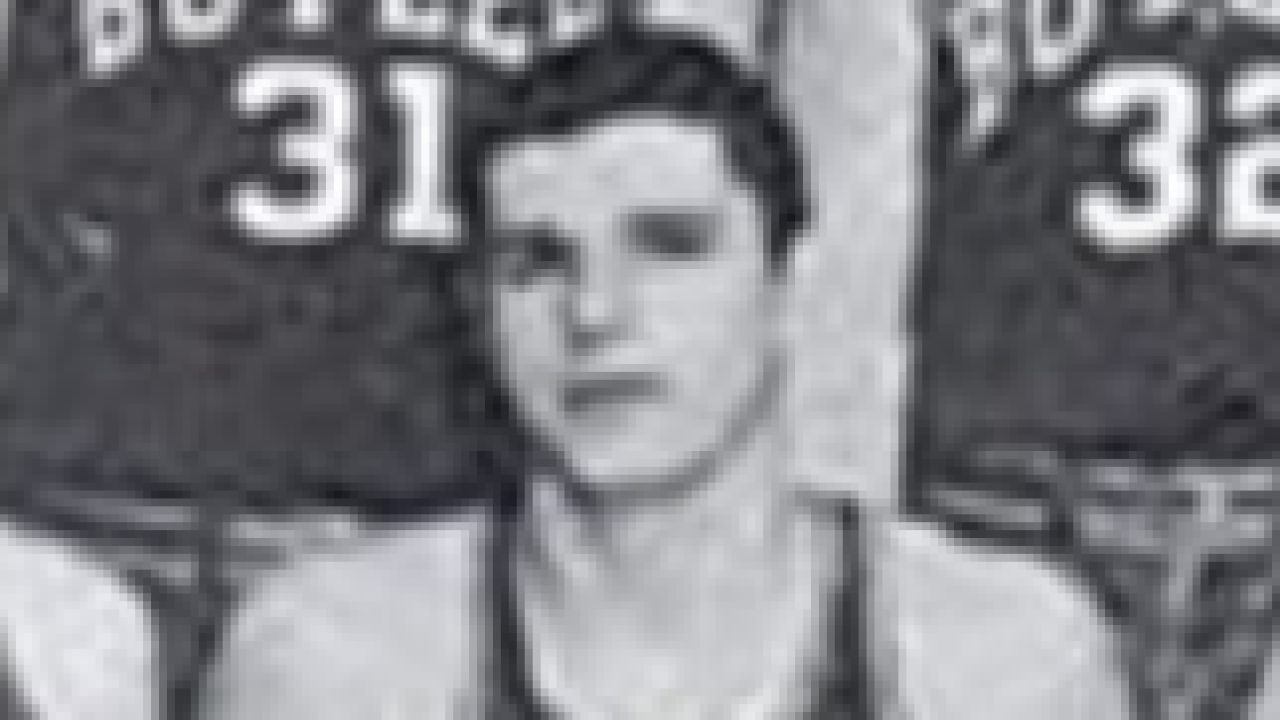 LEBANON — Ed Schilling, once a dominant basketball player at Butler and later the coach at Marian University, has died.

Schilling lived in Boone County. He died as a result of COVID-19, according to his son.

During the 1965-66 basketball season, playing for Tony Hinkle, Schilling averaged 20 points-per-game for the Bulldogs and was also the team's leading rebounder.

Schilling went on to coach basketball at then Marian College for five years. He spent many years as a professor at IUPUI.