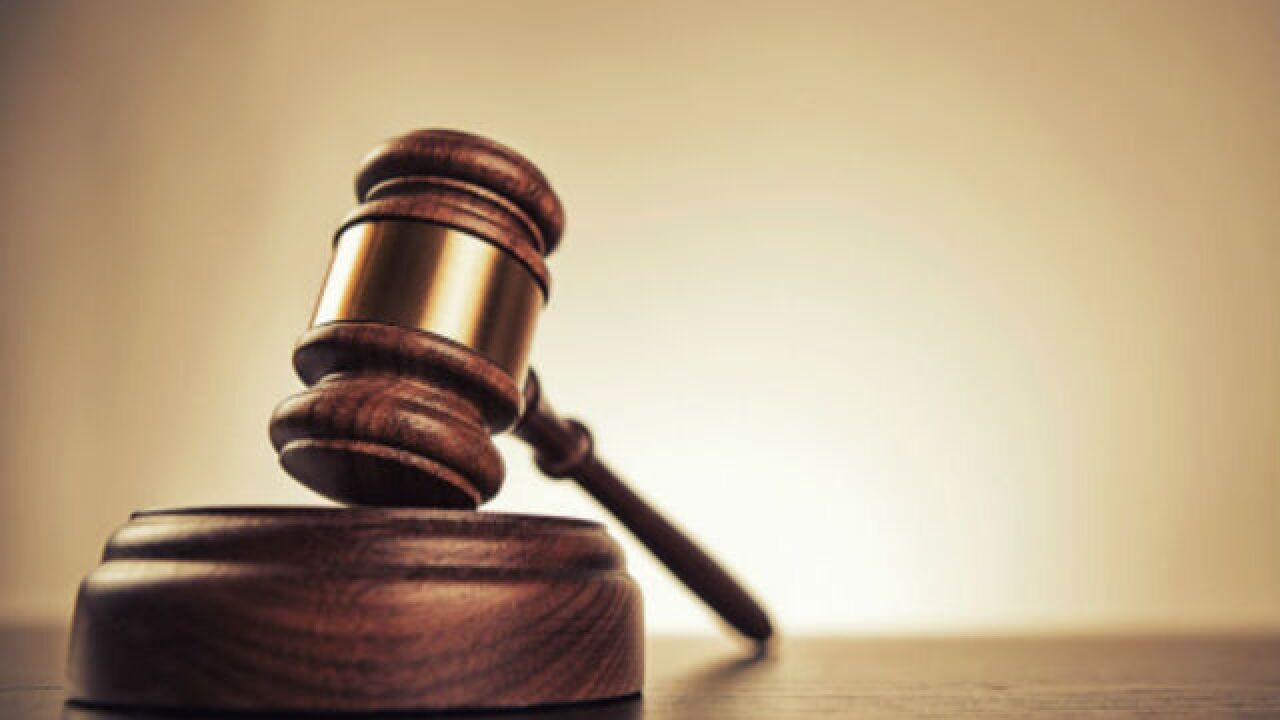 INDIANAPOLIS — Governor Eric Holcomb says he is "deeply troubled" by the charges a Department of Child Services (DCS) caseworker is facing in Madison County.

Responding Tuesday, the governor said, "Child safety is and will remain our top priority. The Department of Child Services is committed to serving families and protecting children from abuse and neglect.”

The governor's comments follow those from Rodney Cummings, the Madison County Prosecutor.

According to Cummings, a four-year-old boy was living with foster parents and was under the supervision of Osborn who allegedly allowed the child to visit his mother, "where he was seriously injured multiple times."

The mother was charged with neglect.

Cummings told RTV 6 that Osborn did not pay enough attention to the child he was supposed to be supervising. "Never had communication with the child," said the prosecutor. "I don't want to say I'm using this case to send a message. I think maybe we are using this case to help others understand how at risk many young children are in this community and others, and the Division of Child Services is not protecting them. We need to change the laws. Protect our children, please."

Cummings says that the way state law is currently written, some children end up back in the home with the people who are abusing them. "It's nonsense, it's ridiculous, it defies logic and common sense. The law needs to be changed."

Earlier, when asked for comment about the Osborn case, DCS issued this statement: "The Indiana Department of Child Services takes any allegation of misconduct against our employees very seriously, and the criminal case filed against our former employee is no exception. As providers of service to Hoosier families and children in crisis, we consider child safety our first priority and will take whatever steps necessary to ensure our families' needs are met."