Former Franklin Central teacher gets two-years for sex with student 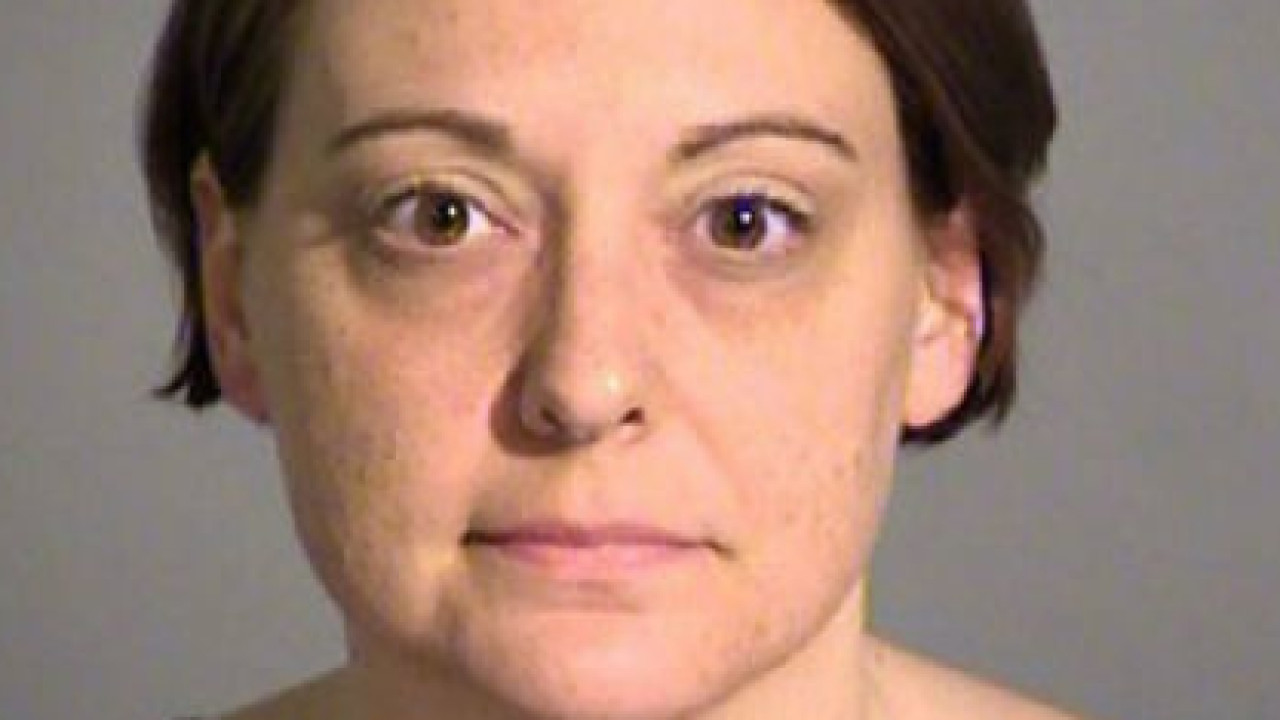 INDIANAPOLIS—A former Franklin Central High School math teacher is going to prison for two-years after pleading guilty to Child Seduction and other charges.

40-year-old Kathryn Hagan was arrested in May of 2017 for having a sexual relationship with a 17-year-old student.

Investigators say she also gave the teenager Xanax in addition to supplying a gun to a different student who intended to use it in a crime.

Hagan resigned her teaching position after the school became aware of the allegations and suspended her.

At a hearing in Marion County Criminal Court, Hagan pleaded guilty to charges of Child Seduction, Dangerous Control of a Firearm, and Dealing in a Schedule IV Controlled Substance—all felonies.

She was sentenced to two-years in prison and eight-years home detention. Hagan will also have to register as a sex offender.

Franklin Central High School administrators said they were first notified of the allegations through an anonymous tip. The school then informed the Department of Child Services and police.

At the time of her arrest, the school system said Hagan had only been working at the high school for a few months and had cleared a full criminal history check prior to being hired.