Admits to "Possession of Methamphetamine" 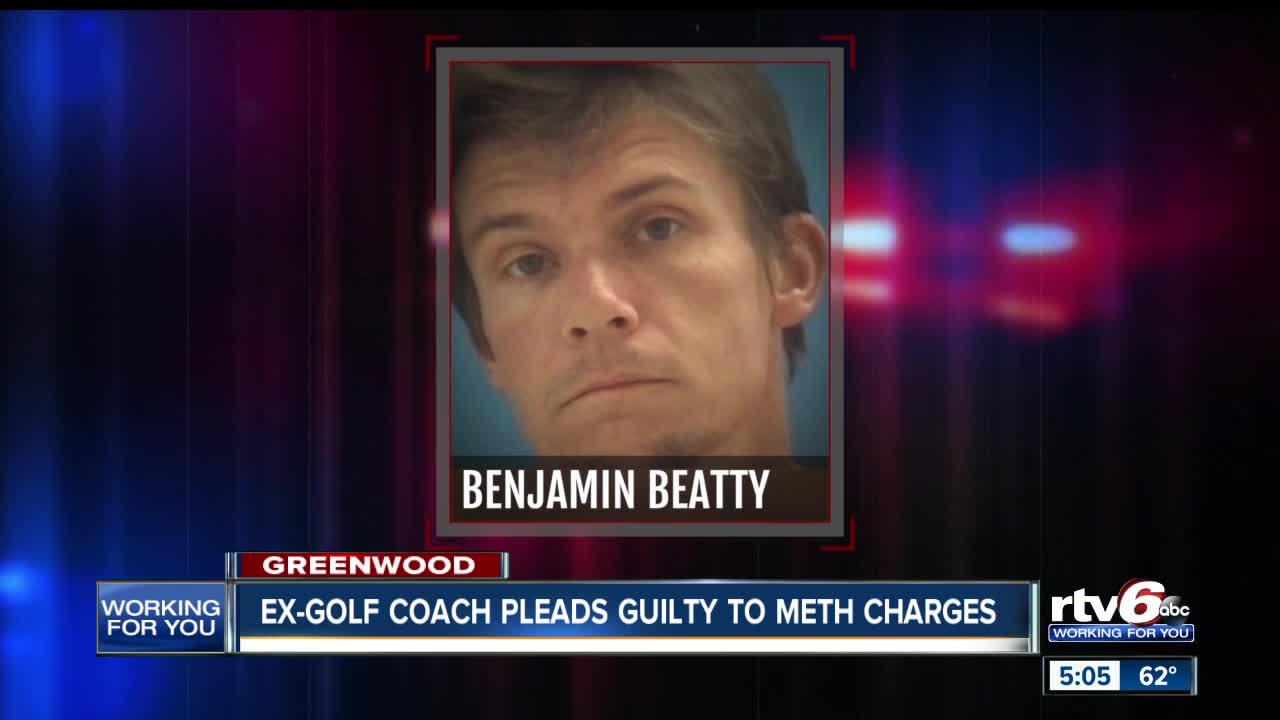 The former boys golf coach at Greenwood High School and Middle School has pleaded guilty to a drug charge in Bartholomew County. 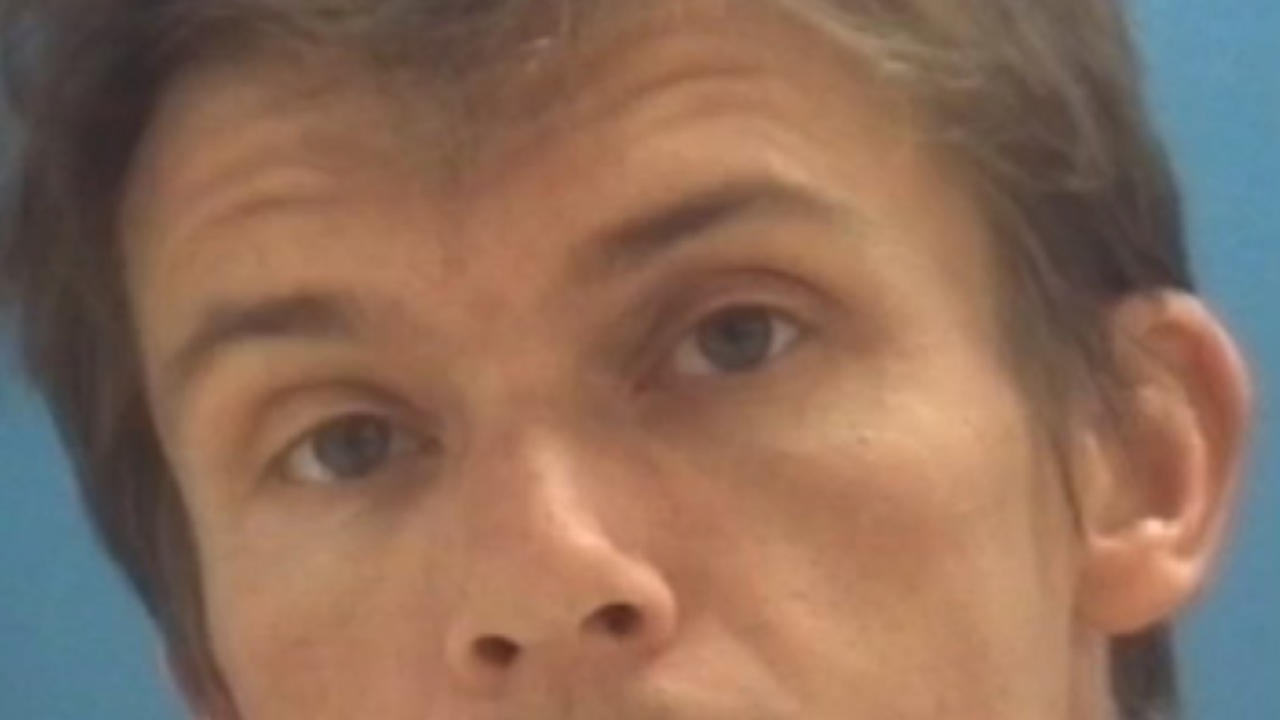 COLUMBUS — The former boys golf coach at Greenwood High School and Middle School has pleaded guilty to a drug charge in Bartholomew County.

38-year-old Benjamin Beatty of Columbus was arrested last May following a traffic stop in Columbus.

At the time, Indiana State Police said a search of Beatty's vehicle found one ounce of suspected methamphetamine, heroin, and drug paraphernalia.

As part of their investigation, troopers served search warrants for Beatty's house and a motel room he rented and found additional methamphetamine, heroin, marijuana, syringes, drug paraphernalia, and packaging material.

Officers also located counterfeit money and other evidence of counterfeiting.

Beatty faced six charges, but Bartholomew County court records show he is pleading guilty to one felony count of "Possession of Methamphetamine."

Other charges included "Dealing in Methamphetamine" and "Resisting Law Enforcement."

If a judge approves the plea deal, Beatty will be sentenced on June 13.

State Police said there was no evidence that any of Beatty's "illegal activity on his off time was connected to his connection with his students who he mentored in the golf program."

Following Beatty's arrest last year, Greenwood Community Schools Superintendent Dr. Kent DeKoninck said the coach would be terminated and would have no contact with the student-athletes on the golf teams.

Beatty coached the boys golf teams at Greenwood High School and Middle School, but was not a teacher in the school system.