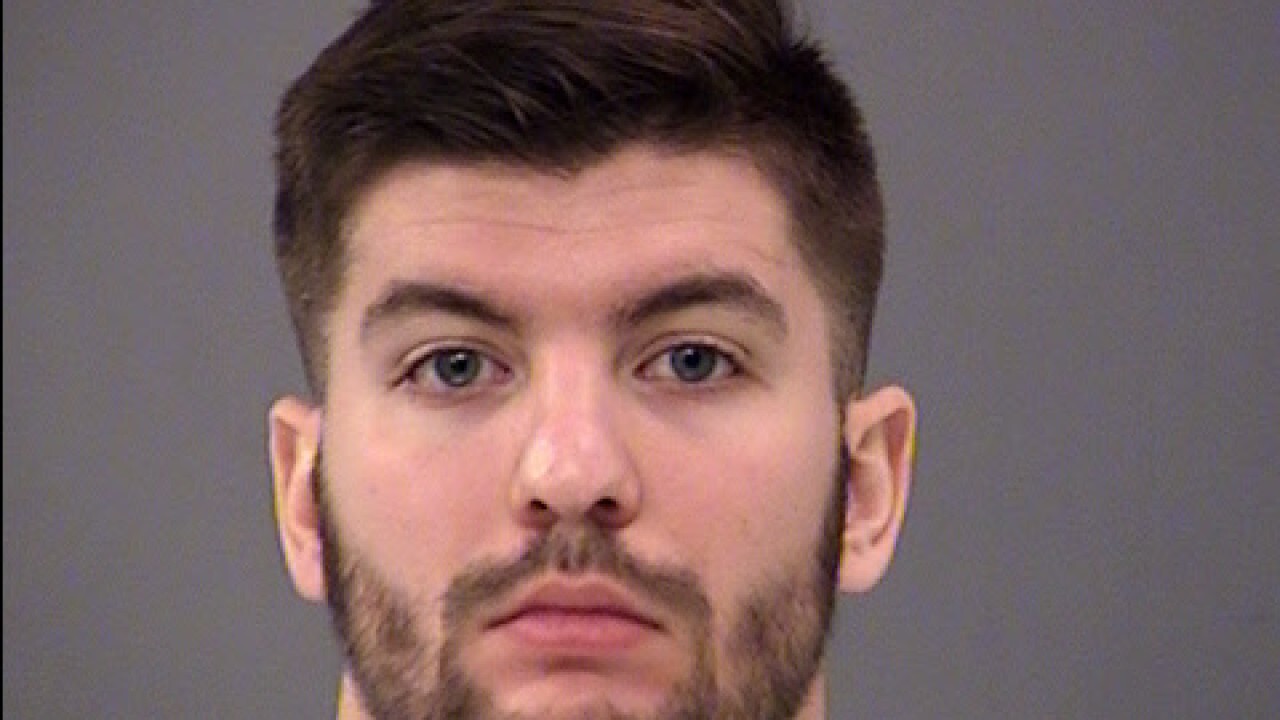 That is the sentence for 24-year-old Curtis Steger after he pleaded guilty to Child Seduction and Child Exploitation charges.

Marion County Criminal Court records show Steger entered into a plea deal in which three of the six counts he faced were dropped, in exchange for guilty pleas on the others.

Steger was arrested for having sex with an underage girl who was on the Cathedral track team.

An affidavit states that the minor victim had often confided in Steger, and after the 2018 track season was over, Steger began following her on social media.

By the time the school year was done and summer started, the minor and Steger had begun communicating daily via text and Snapchat, according to the court filing.

Soon after, the minor admitted to visiting Steger's house up to six times, with romantic affairs beginning with the second visit.

In November, the minor ended the relationship and by December had asked him to stop contacting her.

At the time of his arrest, Cathedral High School issued the following statement:

"Cathedral High School severed all ties with the volunteer track/soccer coach as soon as we learned of his arrest. We will continue to work with authorities throughout the investigation."