Former IMPD deputy chief resigns from new post as chief in NC after two months, will return to IMPD 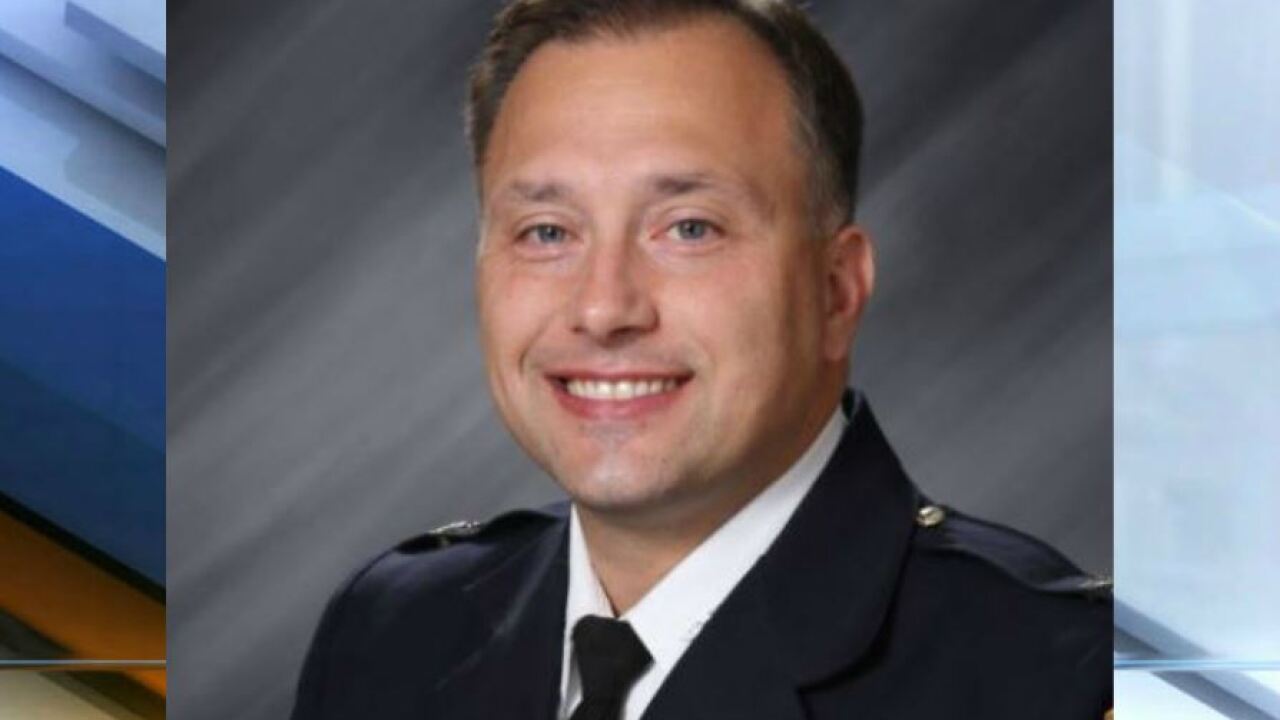 Bailey took over as Chief of the Asheville Police Department on July 29. His last day will be September 27.

The city of Asheville issued a press release on Wednesday saying Bailey had submitted his resignation for "personal reasons which need his attention." They also attempted to quash rumors that his resignation stemmed from a misdemeanor charge Bailey faced 15 years ago.

"The City is aware of the circulation of information regarding charges against Chief Bailey. Chief Bailey was involved in an incident that resulted in a misdemeanor. This information was voluntarily shared by the chief at the beginning of the interview process and is in no way related to his decision to resign. The incident took place 15 years ago and was not associated with his service as a police officer. Chief Bailey has had an exemplary record in his service as a law enforcement officer."

The Indianapolis Metropolitan Police Department says Bailey will return to Indianapolis rejoin IMPD as a captain, which is his merit rank.

Bailey was known as one of the department’s leaders when it comes to encouraging community policing and oversaw IMPD’s Criminal Investigations division. He was with the Indianapolis Police Department for 20 years before moving to North Carolina in July.

Chief Robert C. White will take over as interim chief with the Ashville Police Department until a new chief is found.

The department says a new police chief is anticipated to start in January 2020 after the Police Executive Research Forum (PERF) will completes their search.

“I appreciate the opportunity and confidence the City Manager and selection committee had in me to lead the great women and men of the Asheville Police Department,” said Chief Bailey. “I cannot say enough great things about my experience here. The support I have received from the police department, city management and community has been incredible. It has been heartbreaking for me to come to this decision after being embraced by so many.”