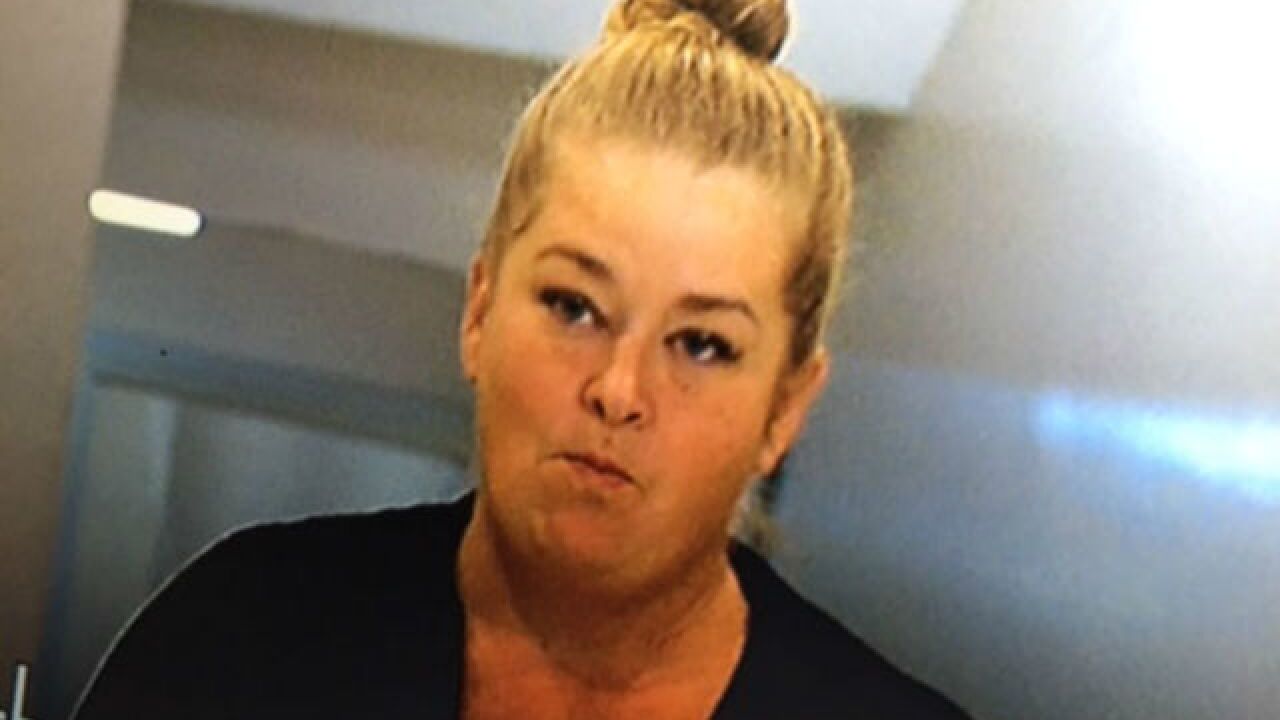 INDIANAPOLIS -- A former IPS counselor accused of having sex with two students will avoid jail or prison time in a plea agreement reached Tuesday.

Taylor's agreed sentence is six years on home detention. She can't have contact with the victims.

She will also lose her teacher's license this week.

"In recent years, there have been far too many cases against school employees regarding misconduct with our children. We had legislation last session, and we will have legislation this session to help ensure our kids are safe in school. This verdict flies in the face of these efforts to keep predators out of our schools and sends a terrible message that you can harm our kids and avoid prison time.”

Taylor was arrested in February 2016. She was initially charged with 11 counts, pleading not guilty.

She was accused of having sexual relationships with at least two students on multiple occasions between October 2015 and February 2016.

Five school officials were accused of failing to immediately report the information to the Department of Child Services.

Marion County prosecutors say Taylor will not have to register as a sex offender.

"As with all plea agreements, our office reached what we believe to be an appropriate outcome based on our experience and several factors, including the strength or weakness of evidence, impact on victims, and likely range of sentence should a case be successfully prosecuted at trial.  The likely range of sentence would include an evaluation of mitigating factors which the court would consider, including the absence of criminal history of the defendant."