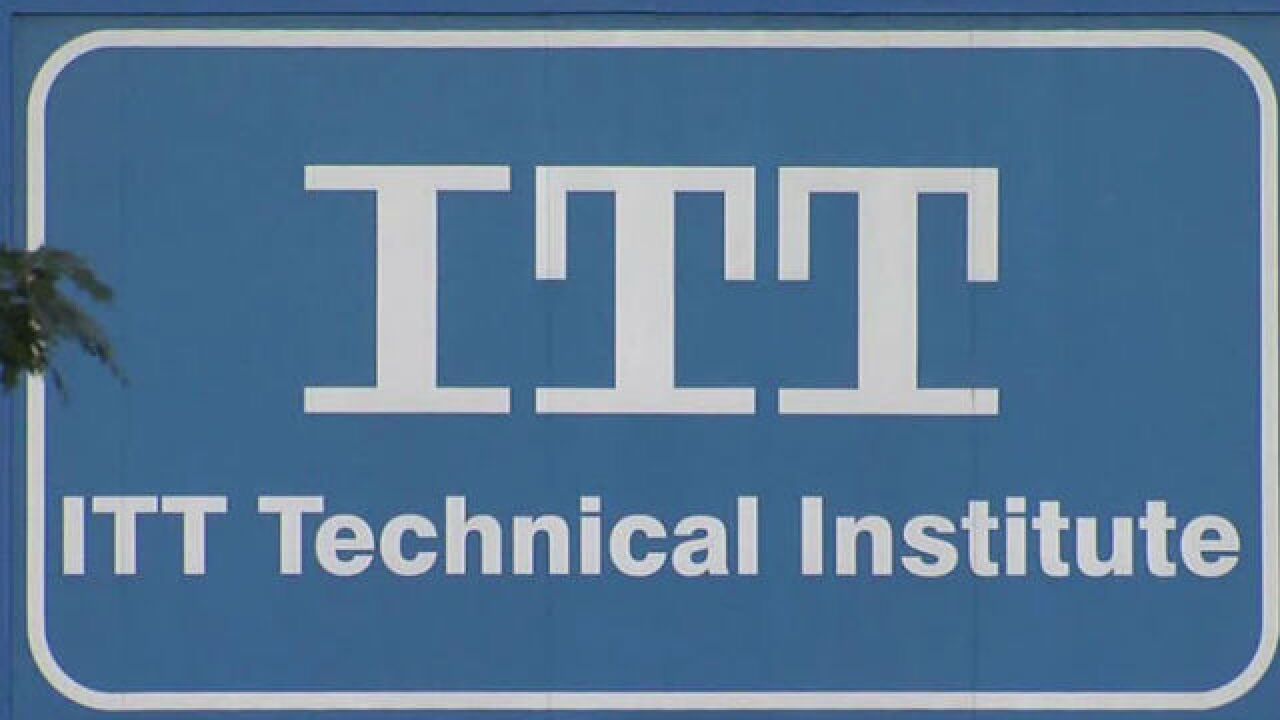 CARMEL, Ind. – Two former ITT Tech employees have filed a lawsuit on behalf of themselves and other employees, citing a lack of notice for their termination associated with the school's abrupt shut down Tuesday.

Two former ITT Tech employees have filed a lawsuit through the US District Court on behalf of themselves and other employees due to their termination without a 60-day written notice.

You can read the full lawsuit at the bottom of the story.

More than 8,000 people lost their jobs, and the lawsuit claims they are owed damages as a result of a violation of the Worker Adjustment and Retraining Notification Act (WARN), which states a 60-day notice should be given prior to termination.

According to the US Department of Labor, WARN “protects workers, their families and communities by requiring employers to provide notice 60 days in advance of covered plant closings and covered mass layoffs.”

The act states, “a covered employer must give notice if there is to be a mass layoff which does not result from a plant closing, but which will result in an employment loss at the employment site during any 30-day period for 500 or more employees…”

Under the lawsuit, ITT employees are asking for the judge to order the institution to pay salary, benefits, commissions, bonuses, earned holiday and vacation pay and 401K contributions for a 60-day period.

ITT Tech closed its doors after a ruling by the US Department of Education blocked all federal student loan funding for the school.

The school has not released a statement on this lawsuit.