Will pay for upkeep of department's K-9 officer 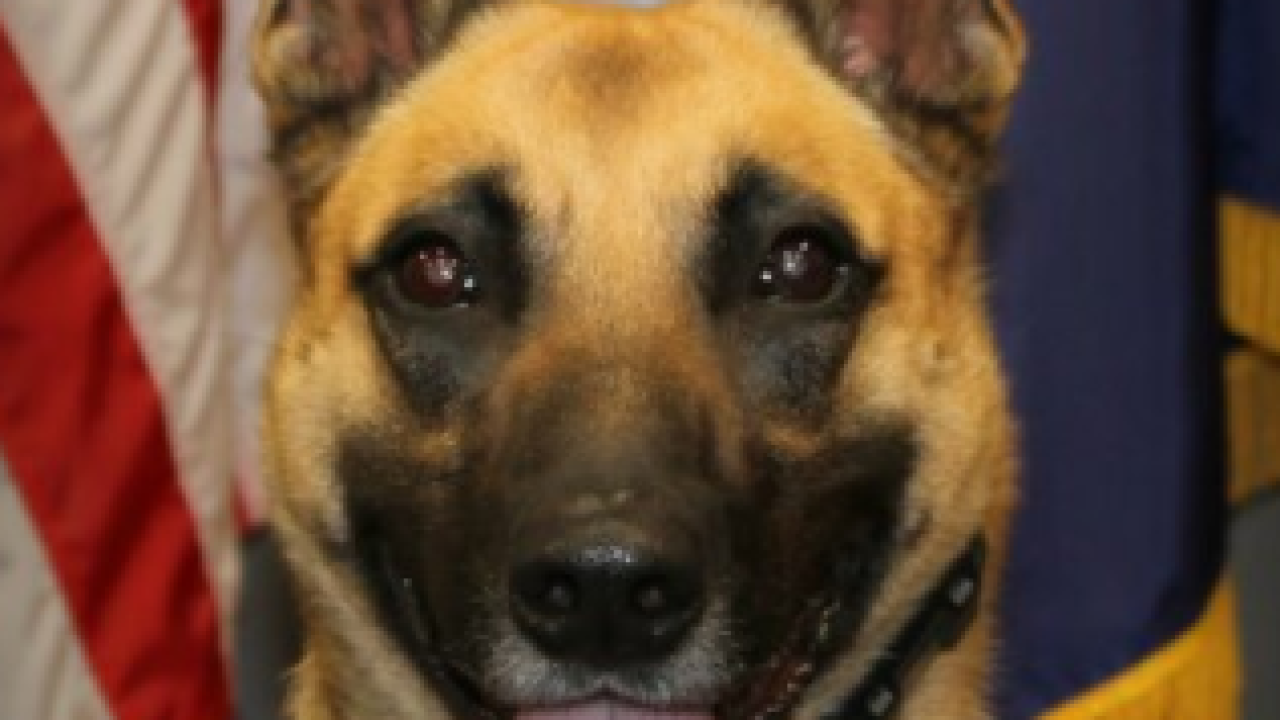 The Hancock County police department has received $15,000 from the estate of Patricia Pope, a Greenfield woman who died last May.

The money is earmarked for the department's K-9 program. Fortville has one K-9 officer. Oszkar is a Hungarian Belgian Malamouth Shepherd who came to the department last year.

According to Chief Knauer, Pope was a big supporter of the Indiana Canine Assistance Network and many other Hancock County groups.

"What a tremendous gift,: said the chief. "This means that taxpayers will not have to pay anything for several years. I just wanted our citizens to know about this awesome gift on behalf of Patricia Pope."