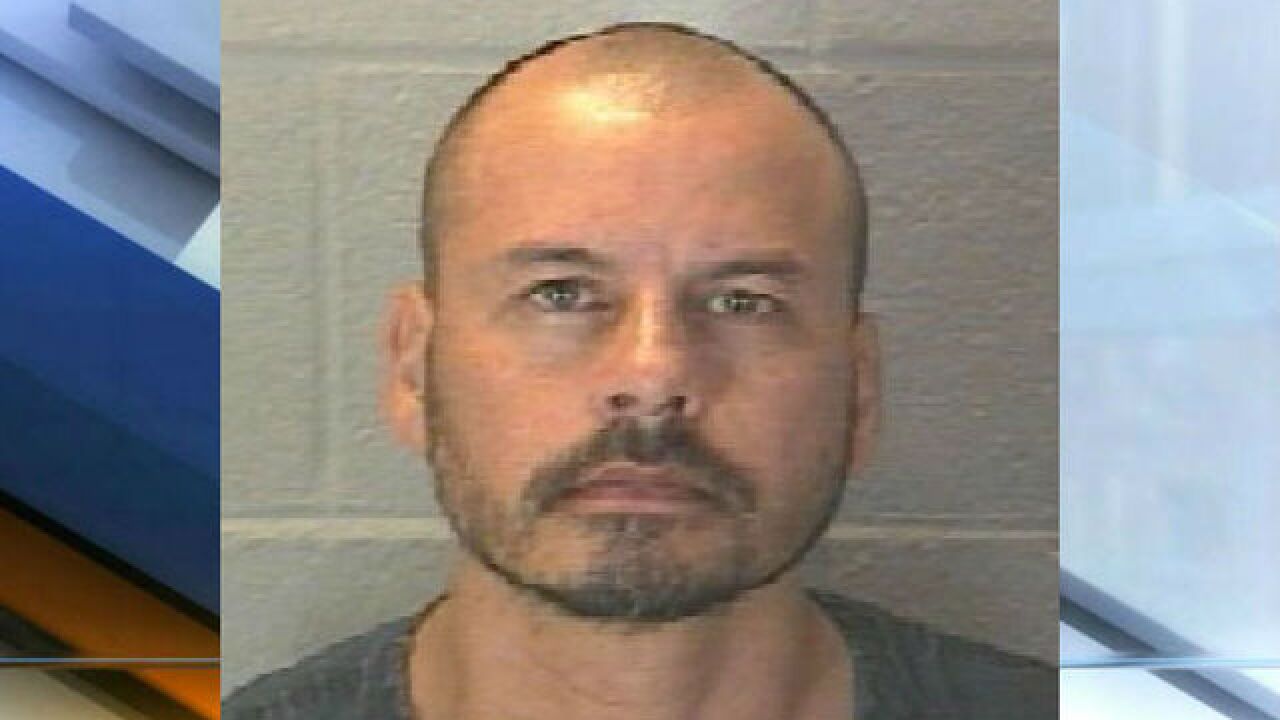 By: Associated Press
Posted at 11:51 AM, Jun 25, 2016
LAFAYETTE, Ind. (AP) - Authorities say a Lafayette foster parent molested three children over a 12-year period.
The 51-year-old man faces four counts of child molesting and one count of sexual misconduct with a minor under charges filed Wednesday.
The (Lafayette) Journal & Courier reports  a probable cause affidavit says three victims who now are teenagers told investigators the man began molesting them when they were as young as 4.
The affidavit says the man admitted molesting one victim, couldn't remember touching a second victim and denied touching the third.
Tippecanoe County Sheriff's Department Lt. Terry Ruley said the man and his wife were foster parents for at least 10 years. The Indiana Department of Child Services assisted with the investigation.
Online jail records show the man's being held on a $250,000 bond.
Copyright 2016 The Associated Press. All rights reserved. This material may not be published, broadcast, rewritten or redistributed.