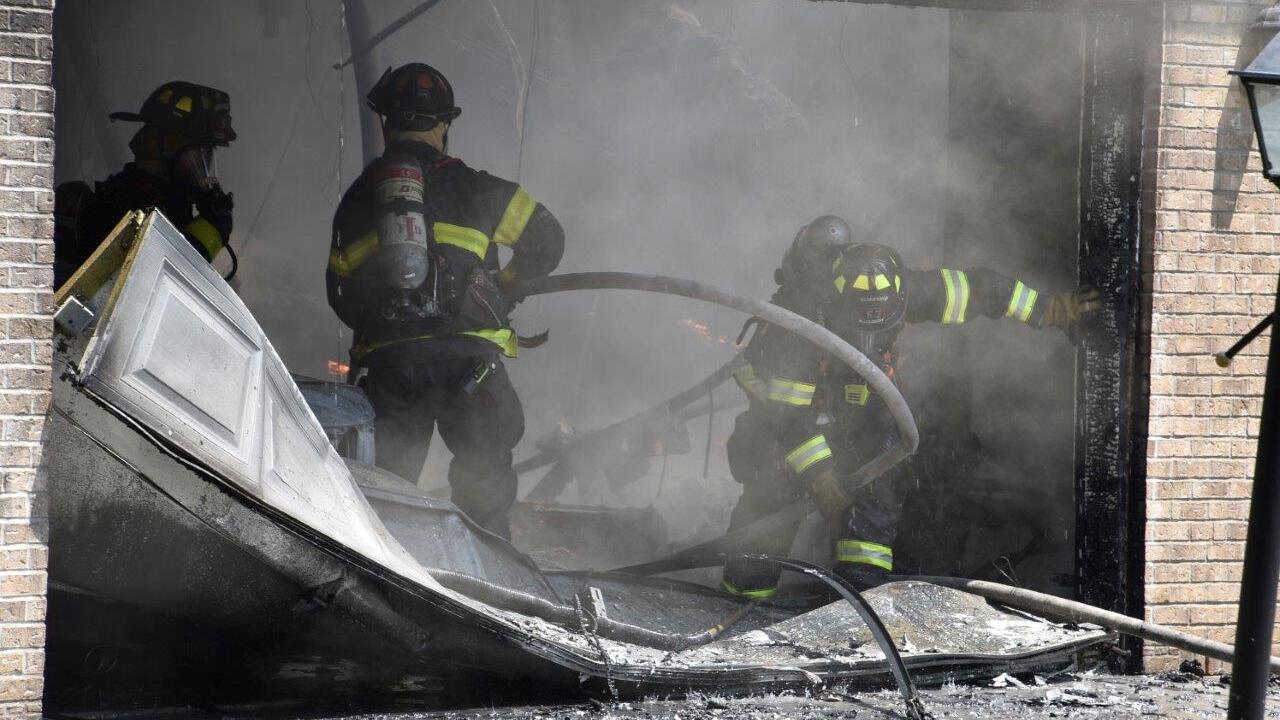 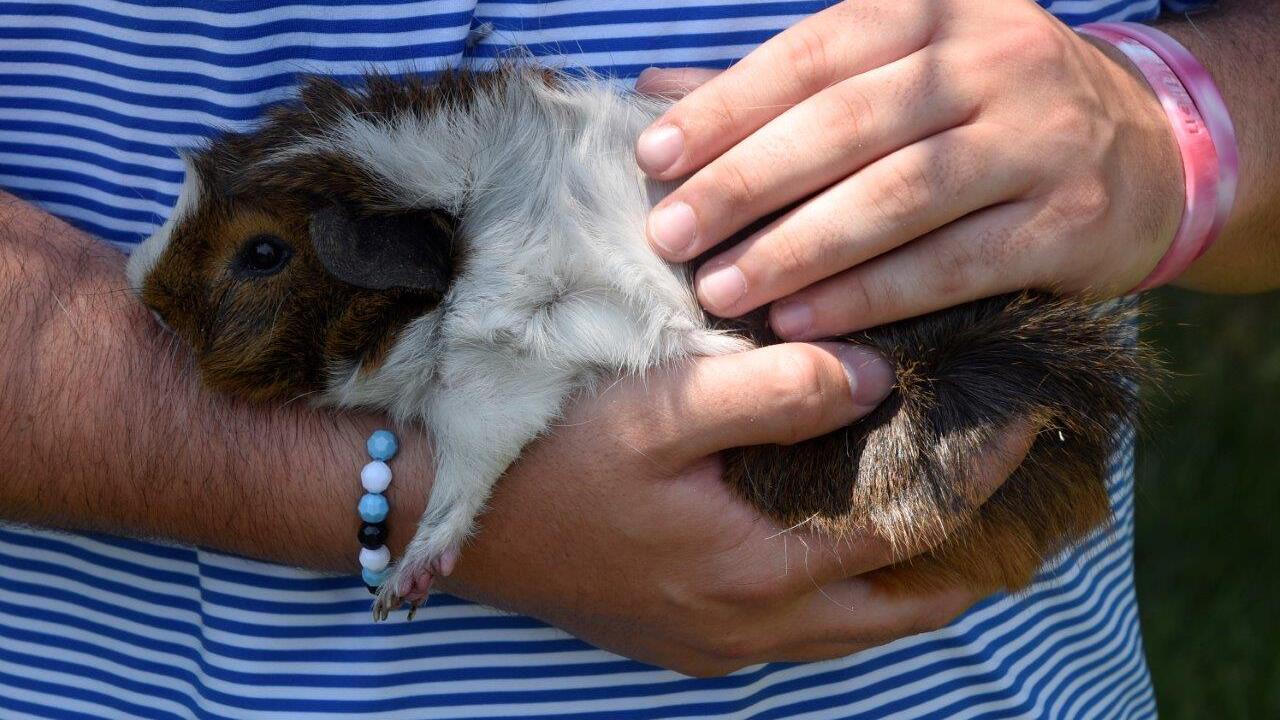 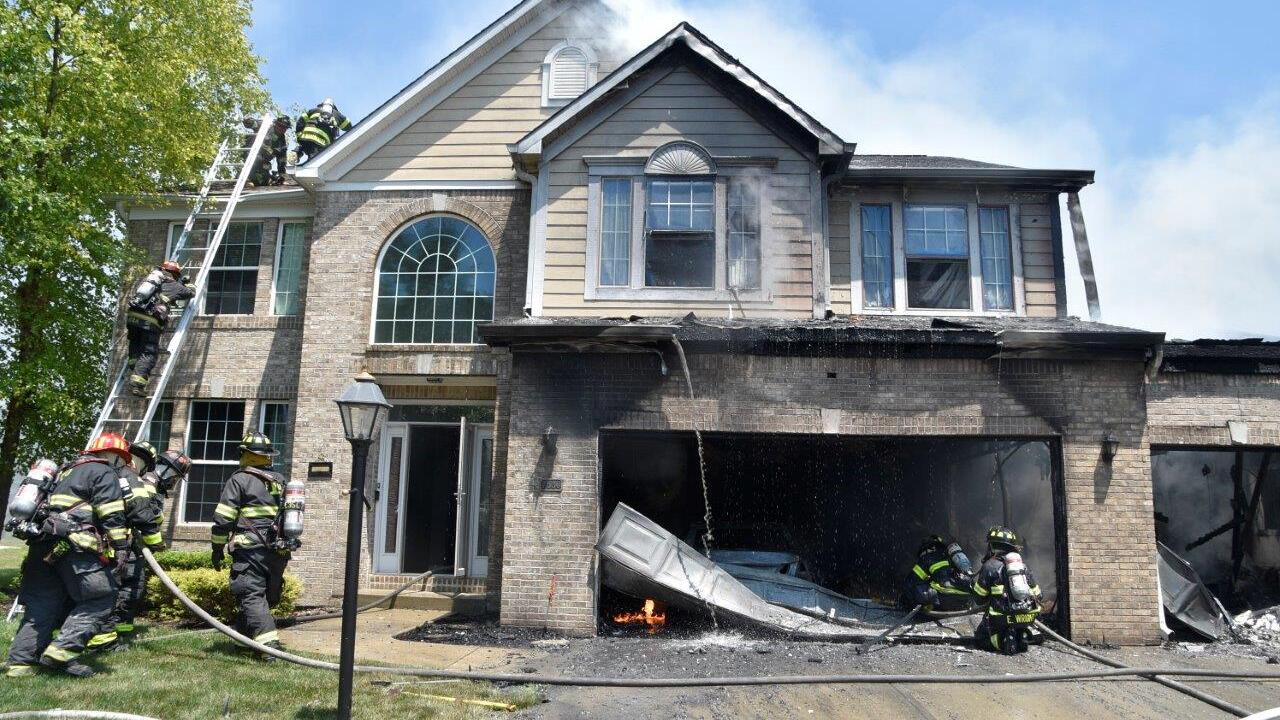 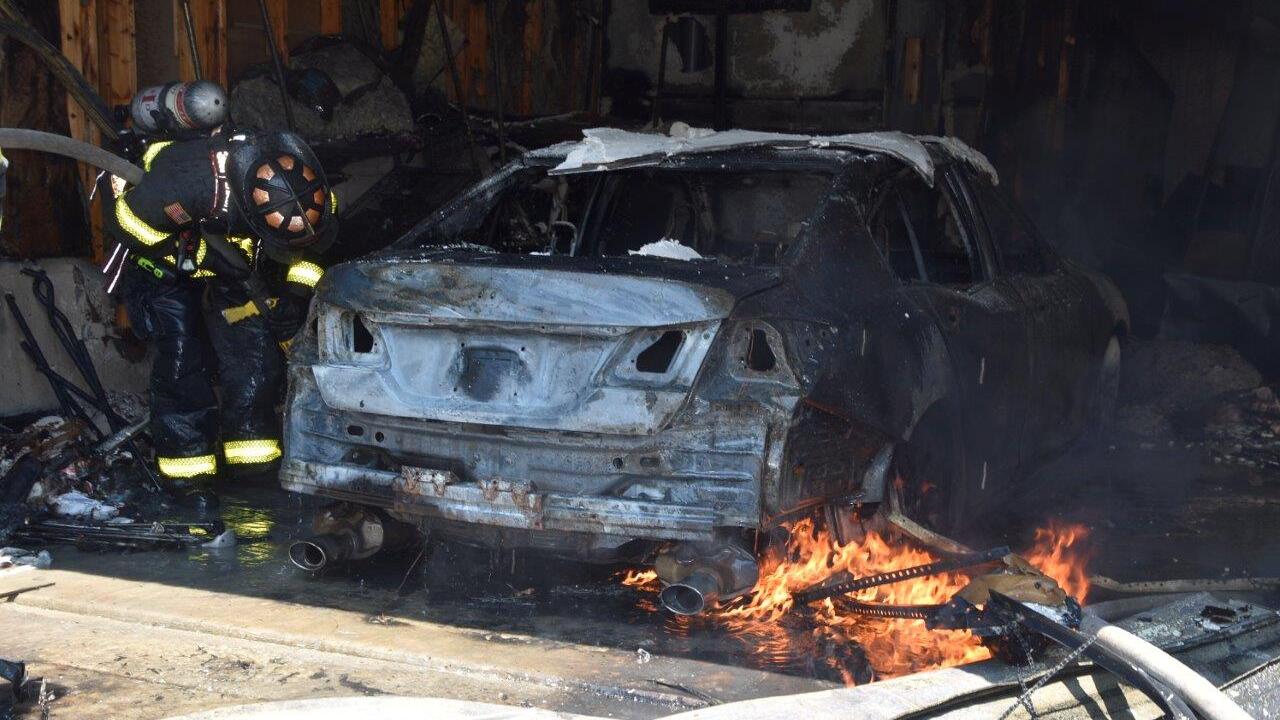 INDIANAPOLIS — Extreme midday heat made work very difficult for Indianapolis firefighters as they battled a house fire on the city's southeast side. One firefighter was seriously injured.

According to Indianapolis Fire Department Public Information Officer Rita Reith, thick black smoke from the fire at the house on Timberfield Lane could be seen one mile away. The location is off Shelbyville Road near Stop 11 Road.

20-units from Indianapolis, Beech Grove and Greenwood responded to the fire, which took more than
30-minutes to bring under control.

One firefighter was seriously injured with heat stroke, three others suffered heat exhaustion. Three of the four went to IU Methodist Hospital, while one was treated at the scene.

According to Reith, a family of six lived at the house. A mother and son were home when the fire broke out. They smelled smoke and found fire in the garage. The child and adult, along with a family dog, got out and firefighters rescued a guinea pig.

The fire moved quickly through the house as firefighters, wearing 75-pounds of gear, were able to get the blaze under control. Neighbors brought coolers of water to the scene.

The cause of the fire is under investigation.