Four INDOT workers hurt in I 70 crash west of Indianapolis 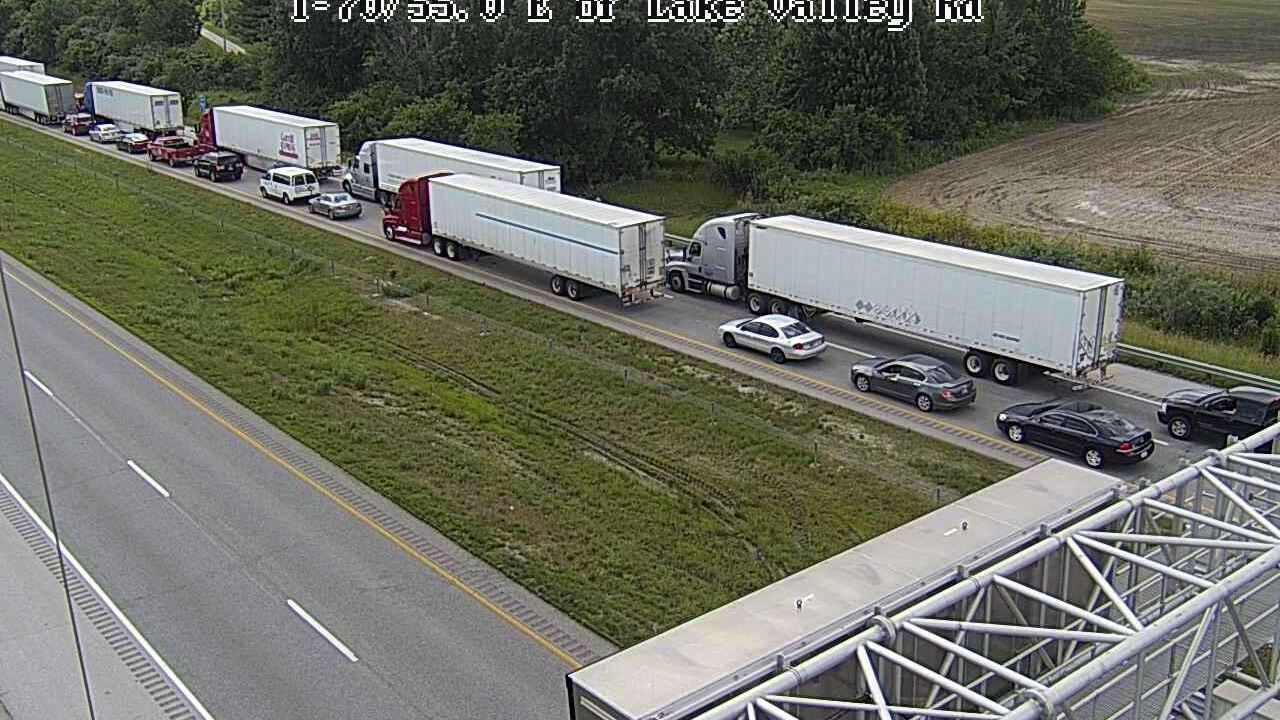 PUTNAM COUNTY—Four Indiana Department of Transportation employees were injured when their work truck was hit by a pickup on I 70, west of Indianapolis, Tuesday afternoon.

The accident happened on 70 westbound, east of the U.S. 231 exit, near the Putnam-Morgan County line.

Two people in the pickup were seriously injured and were flown to IU Health Methodist Hospital in Indianapolis.

An Indiana State Police public information officer says the westbound lanes of the busy highway were closed for about one hour.

The INDOT employees were in the area to do maintenance work, according to INDOT's Debbie Calder, and were parked on the highway's shoulder.

For reasons that are not yet clear, the pickup was being driven on the shoulder when it hit the INDOT vehicle, which ended up on its roof.

State police say the INDOT workers did not appear to suffer life-threatening injuries, but the two people in the pickup were seriously hurt.