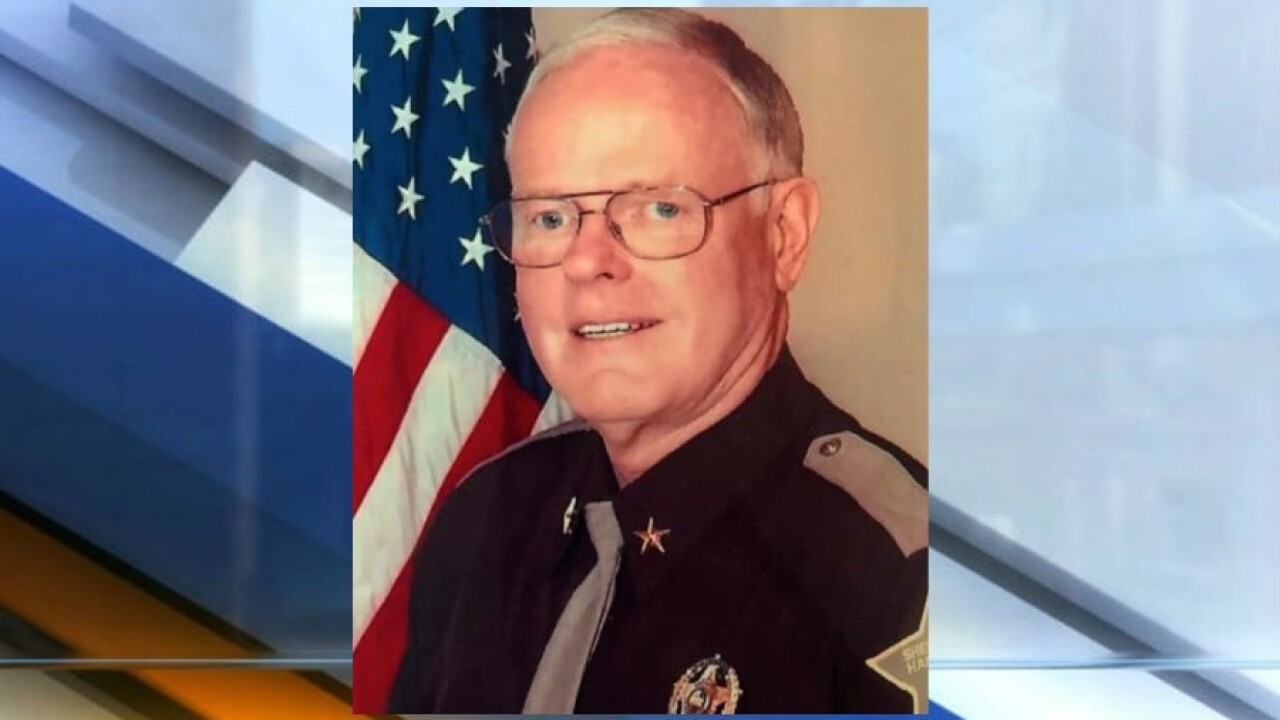 GREENFIELD — Nick Gulling, who served a record four terms as Hancock County Sheriff and was a member of the Indiana House of Representatives, died Monday.

The announcement was made by the Hancock County Sheriff's Office.

As Hancock County's top lawman, Gulling served during a time of population growth in the county. During his tenure as sheriff, a new county jail was built in Greenfield. He retired following his fourth term in 2007.

In between his stints as sheriff, Gulling was elected to three-terms in the Indiana House of Representatives.