Fourth victim from Indiana dies after plane crash in Michigan 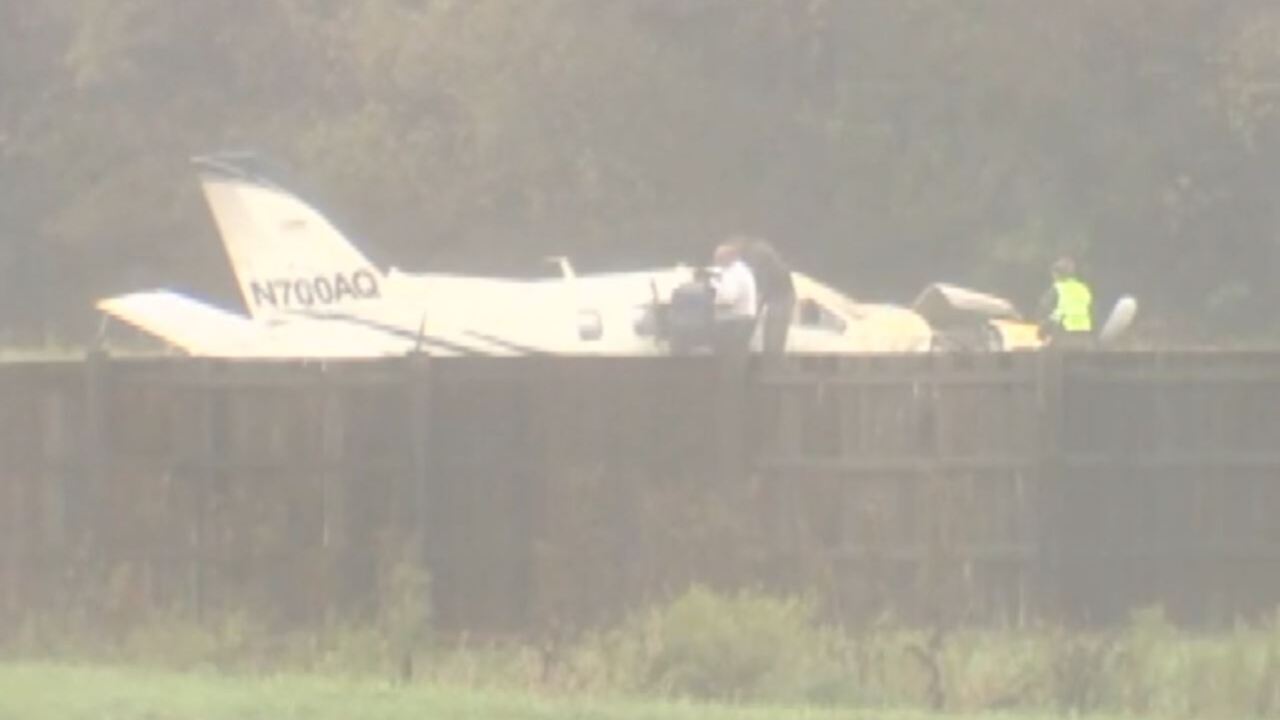 READ | Multiple dead after plane from Greenwood crashes in Michigan

Neil Alan Sego, 46, of Trafalgar, John Thomas Lowe, 51, of Greenwood and Timothy Joe Clark, 67, of Franklin were all pronounced dead at the scene of the crash.

Aaron Blackford, 42, remains in critical condition and there has been no update on the condition of Joel Beavins, 48, according to the sheriff's office.

According to the FAA registry, the plane is owned by a company out of Greenwood and left Indianapolis at 8 a.m. Thursday morning. It is a single-engine Turbo-Prop.