Sean Hannity shells out big for an Indiana puppy 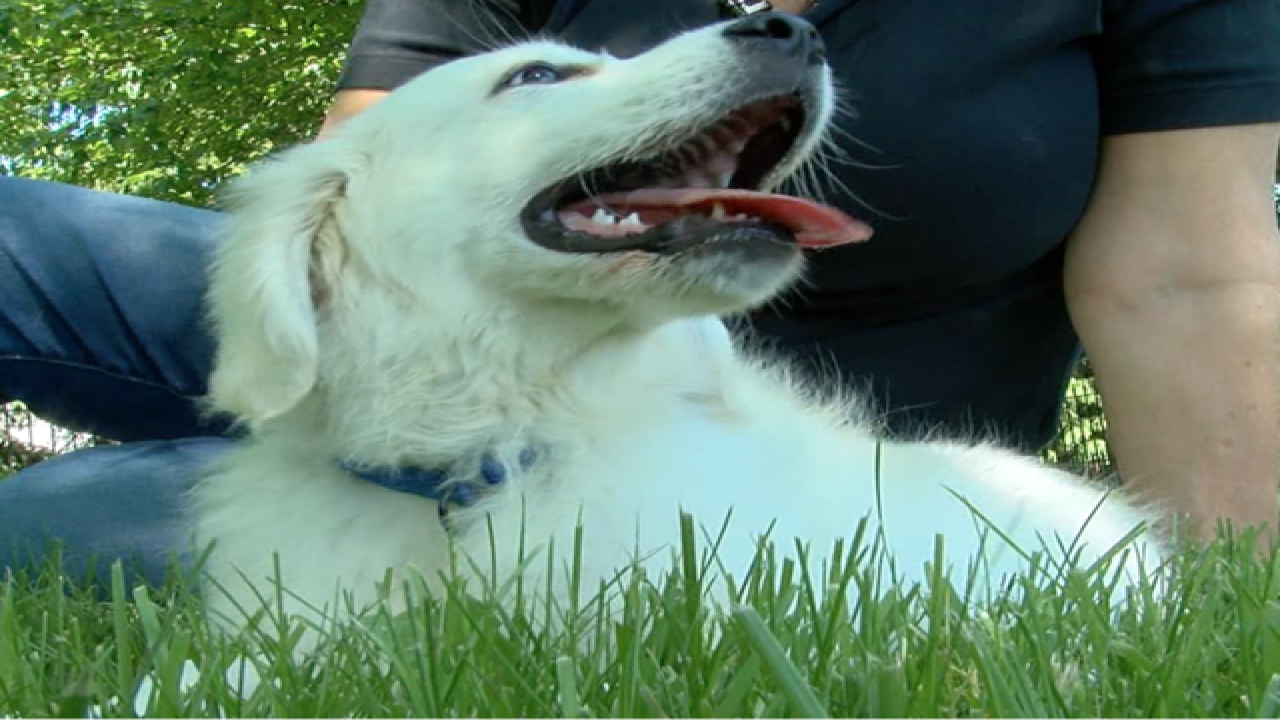 HAMILTON COUNTY, Ind. – The Leukemia and Lymphoma Society of Indiana has a lot to celebrate. It just received a huge donation from FOX News host Sean Hannity in exchange for a furry friend.

He paid $20,000 for an English cream golden retriever, money that went toward the Leukemia and Lymphoma Society of Indiana.

The story begins with Hamilton County business owner Liz Childers, who set a goal to hit the $50,000 mark for the society.

“I brought my passion for losing both my parents to cancer for this,” Childers said. “I wanted to honor them. If I could just make $50,000 to have a research effort named after my parents.”

That was until Sean Hannity called.

“Sean gave us a call, wanted a puppy, (and) we didn’t have one available,” Connie Deason of Majestic Manor Goldens said. “So I thought, how about we offer him the puppy that was going to the fundraiser?”

Hannity told her to put a number out there for the price – so the auction did. They proposed $20,000 and he agreed.

He’s since put photos of his new pooch on social media, and has renamed it Marley.

“He tells me every day how awesome she is,” Deason said. “He texts me pictures.”

Deason and Hannity are now working together to start a new nonprofit, one that would involve training golden retrievers for people with disabilities.