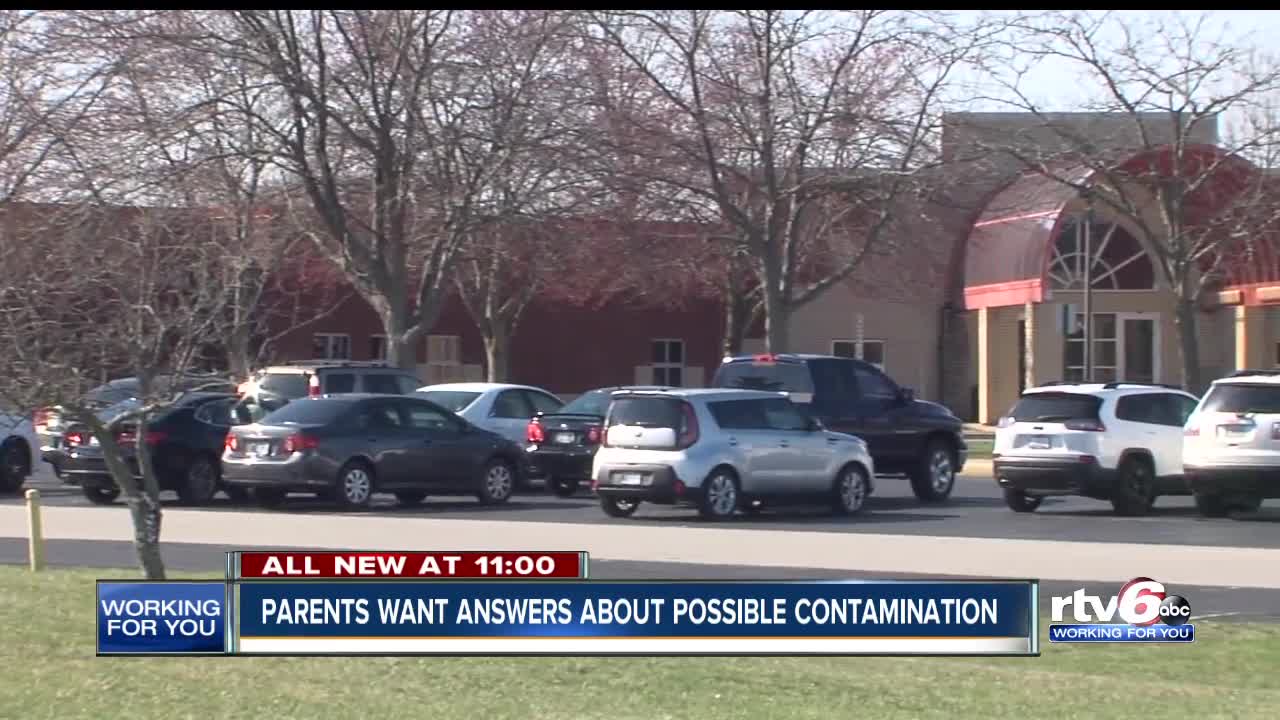 The EPA hosted a listening session to give people a chance to discuss health concerns in Franklin.

FRANKLIN — Parents gave emotional testimony at an Environmental Protection Agency listening session Wednesday night in Franklin in the fight for answers over possible contamination in the community.

There have been ongoing health concerns in Franklin after dozens of pediatric cancer cases from 2008 to 2018. A cancer-causing chemical was found at an old industrial site in town, and in March preliminary test results at two Franklin schools showed a higher-than-recommended level of contaminants in the soil. The district closed two schools — Needham and Webb elementary schools — a day early for spring break while additional environmental tests were conducted.

"I believe the testing that they did, the results were accurate," she said. "However, I know that there is contamination in the area, regardless, and I could not send my children back without knowing there was a comprehensive plan to clean up the area."

The district added additional testing and said those tests showed the schools are safe.