Frustrations are high after several vehicles were ticketed in Fishers 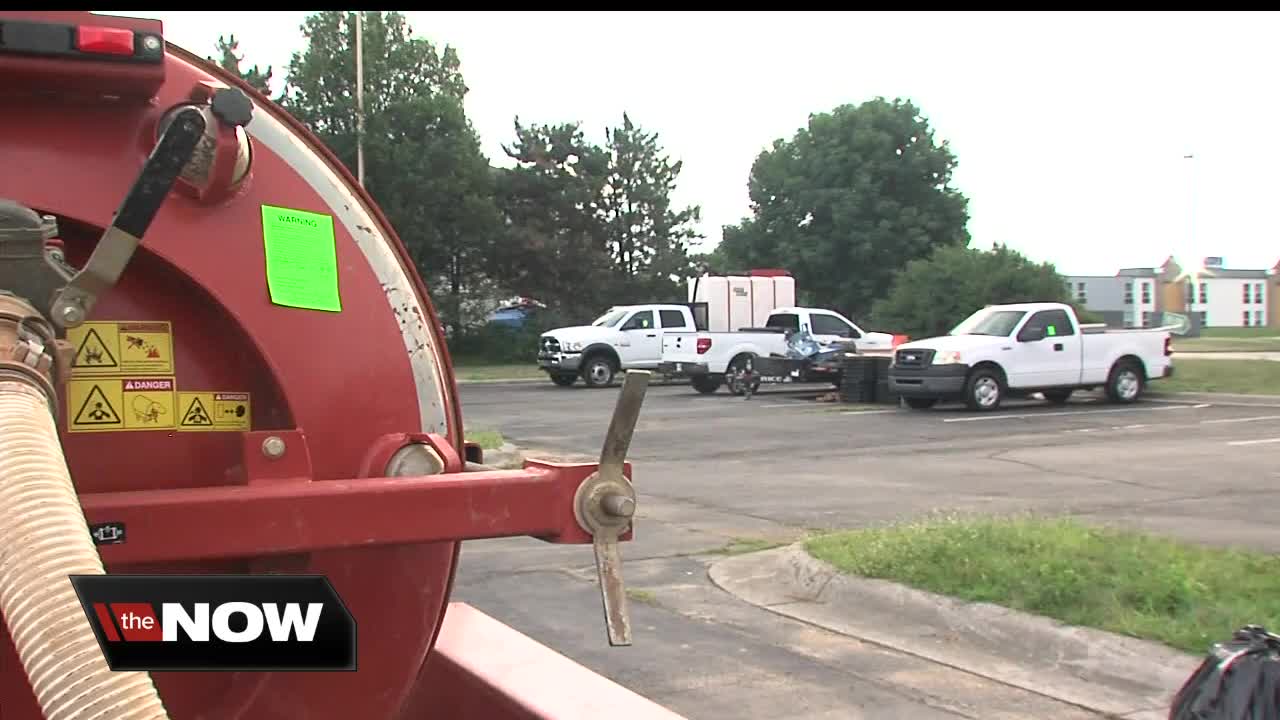 Frustrations are high after several vehicles were ticketed in Fishers

FISHERS — A man is frustrated with police and the City of Fishers after officers out violation notices on semi-trucks he had parked near Fry's Electronics, off of Kincaid Drive. Several other large vehicles were marked as violations as well.

However, Craig Severance, claims he had permission from the store to be there.

The owners of the vehicles outside Fry's were given 72 hours to move them before they're towed by the city.

"It's expensive to tow these vehicles, and it would probably devastate multiple families if this happened," Severance said. "So now these people have to deal with this. They drop this in their lap and act like it's no big deal."

RTV6 reached out to Fry's Electronics, but could not confirm that any vehicles had permission to park in their lot. And the violation stickers on the vehicles say the property owner requests no truck parking.

An ordinance passed late last year also applies to this situation. The ordinance says that large trucks are not allowed to park on commercial property unless it's for business operations, and even then, they can only park for two hours.

That ordinance was updated in December after residents complained about trucks parked in abandoned lots and other parts of the city.