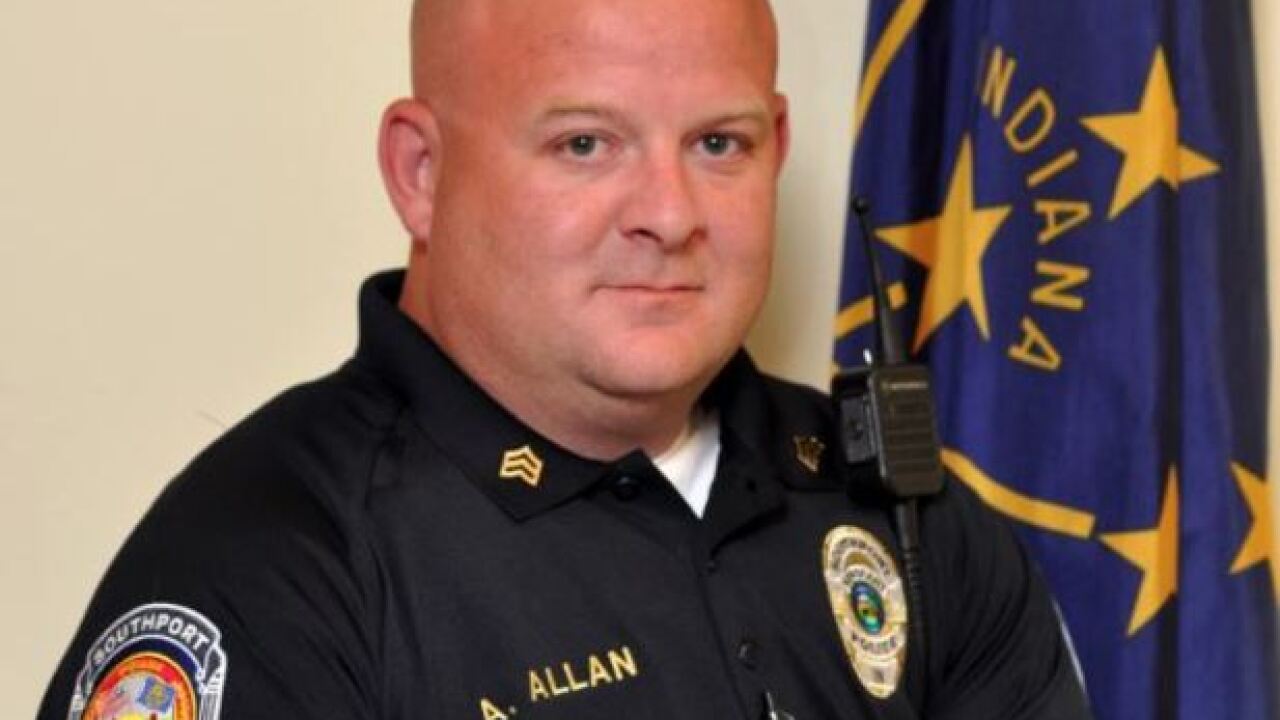 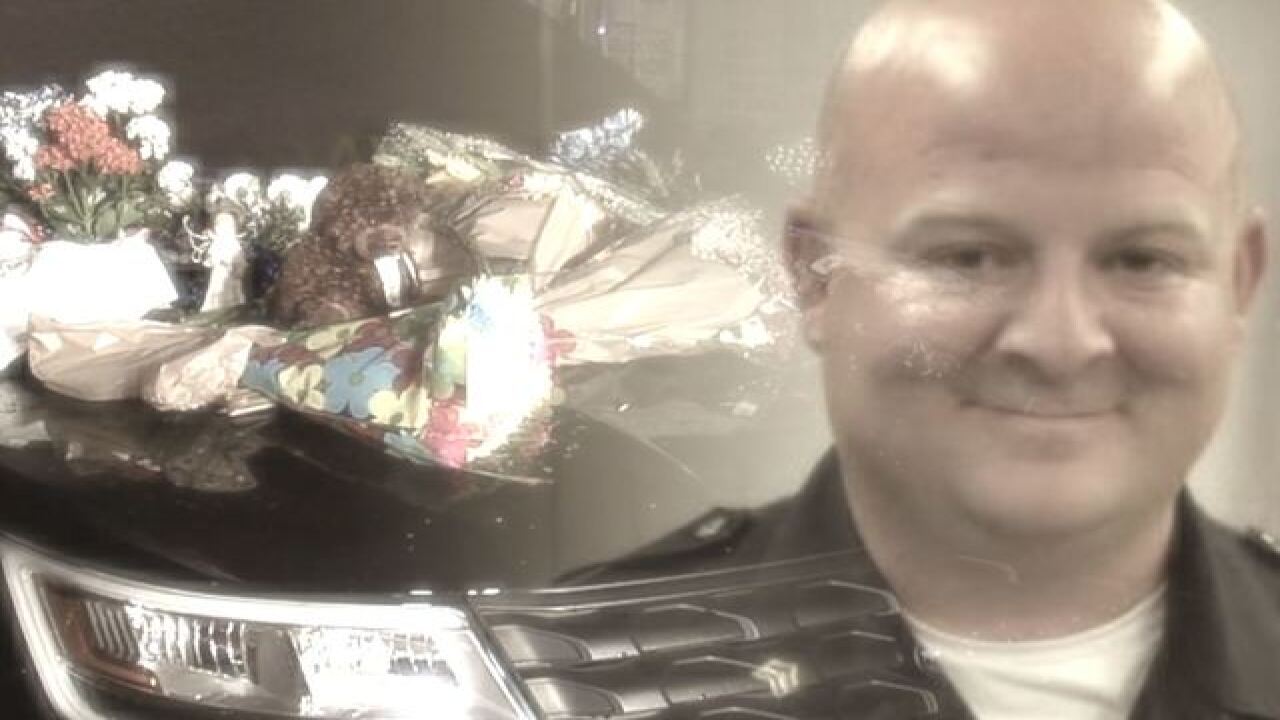 INDIANAPOLIS -- Funeral arrangements have been set for Southport police Lieutenant Aaron Allan who was shot and killed while responding to a crash on Thursday.

Visitation for Lt. Allan will be on Friday, August 4 from 3 p.m. to 7 p.m. at Crown Hill Funeral Home.

Lt. Allan's funeral will be Saturday, August 5 at 11 a.m. at Bankers Life Fieldhouse.

A witness at the scene said the driver was upside down in the vehicle when he began firing at Lt. Allan. That witness described hearing "at least 20" shots fired.

Lt. Allan was rushed to Eskenazi Hospital where he later died. He was a six-year veteran of the Southport Police Department.

The responding Homecroft police officer along with an off-duty Johnson County deputy returned fire, striking the suspect, according to Sgt. Adams.

The suspected shooter, Jason Brown, and a passenger were also taken to Eskenazi Hospital. Neither was reported to have life-threatening injuries. Brown is facing a preliminary charge of suspicion of murder.

The passenger in the car was interviewed and released.