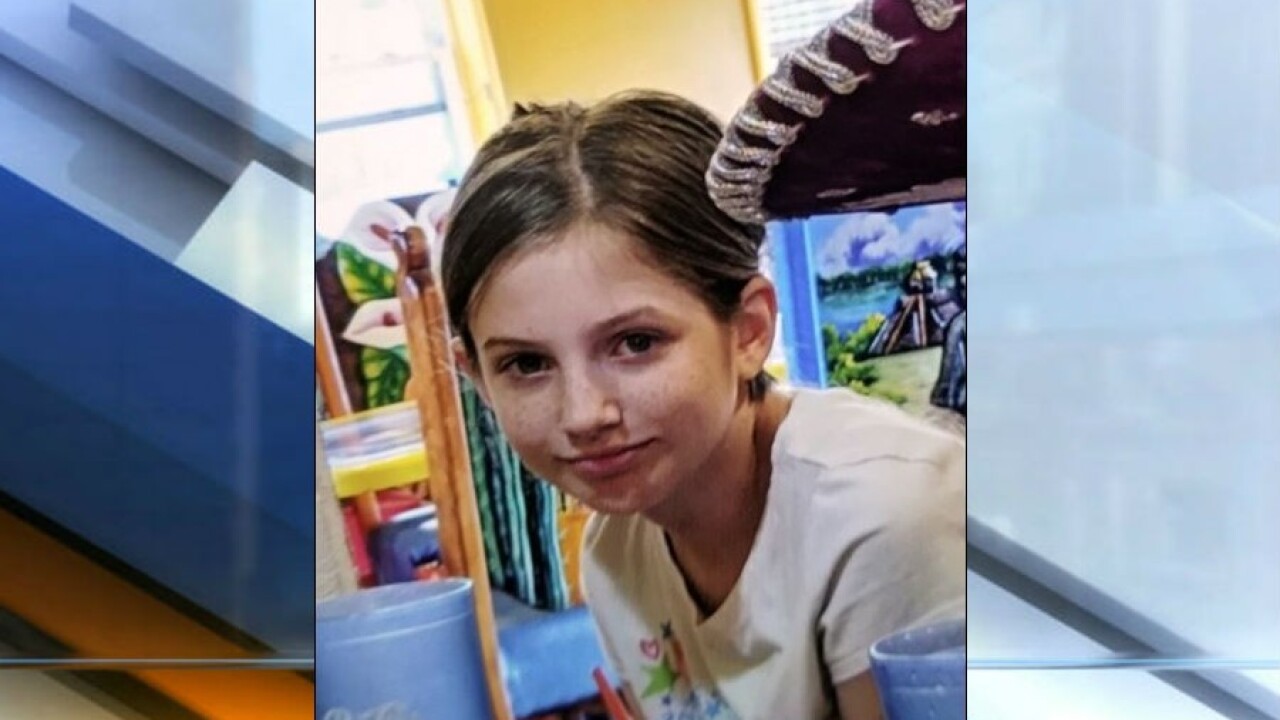 Skylea Carmack, described as being 5 feet tall, weighing 100 pounds, was last seen wearing a black Mario and Luigi shirt and black pants, according to a Facebook post from the department.

She was wearing teal Converse high top tennis shoes and blue and silver finger nail polish, according to the Indiana State Police.

Carmack may be carrying a pink backpack, blanket with puzzle pieces on it and a pillow, according to state police. She may answer to Sky or Boog.

She was last seen around 4 p.m. in the 200 block of South D Street, according to the Facebook post.

Around 10 p.m. Sunday, a Silver Alert was declared for Carmack.

Carmack is believed to be in extreme danger and may require medical assistance, according to the silver alert.

Anyone with information on Carmack's whereabouts is asked to call police at 765-674-2278.