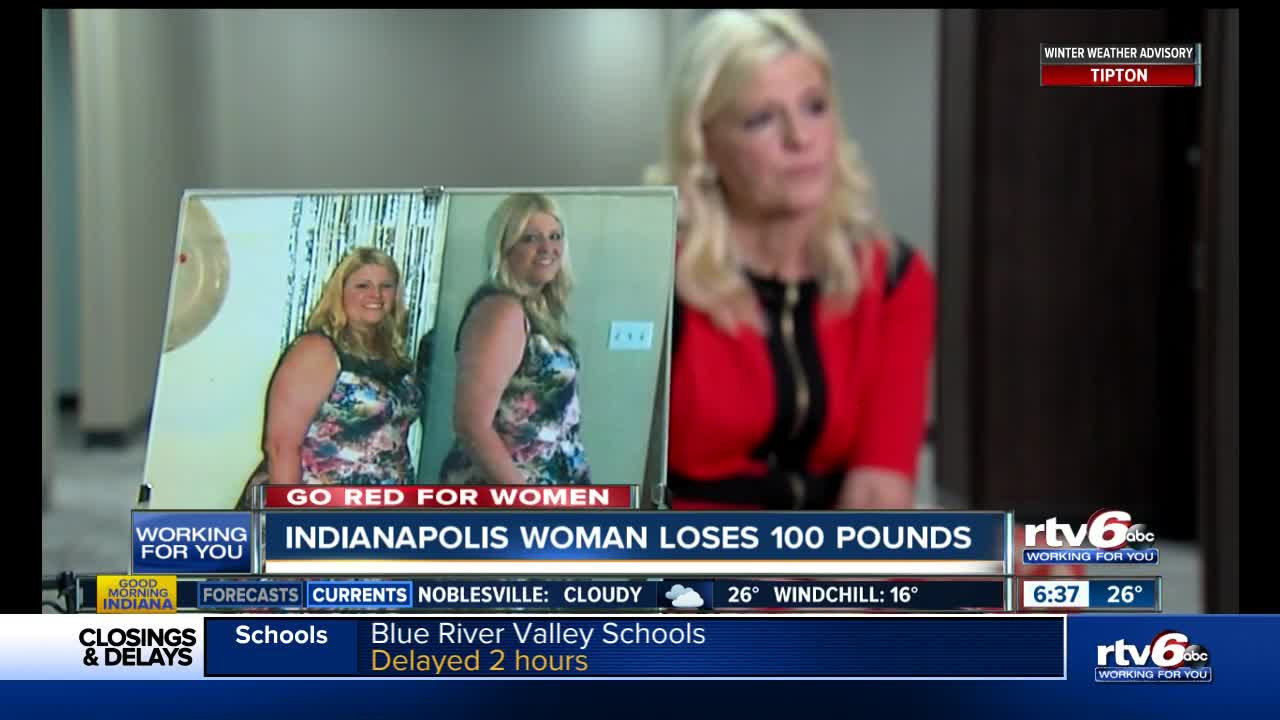 An Indianapolis woman says she lost 100 pounds by conquering one small goal at a time. 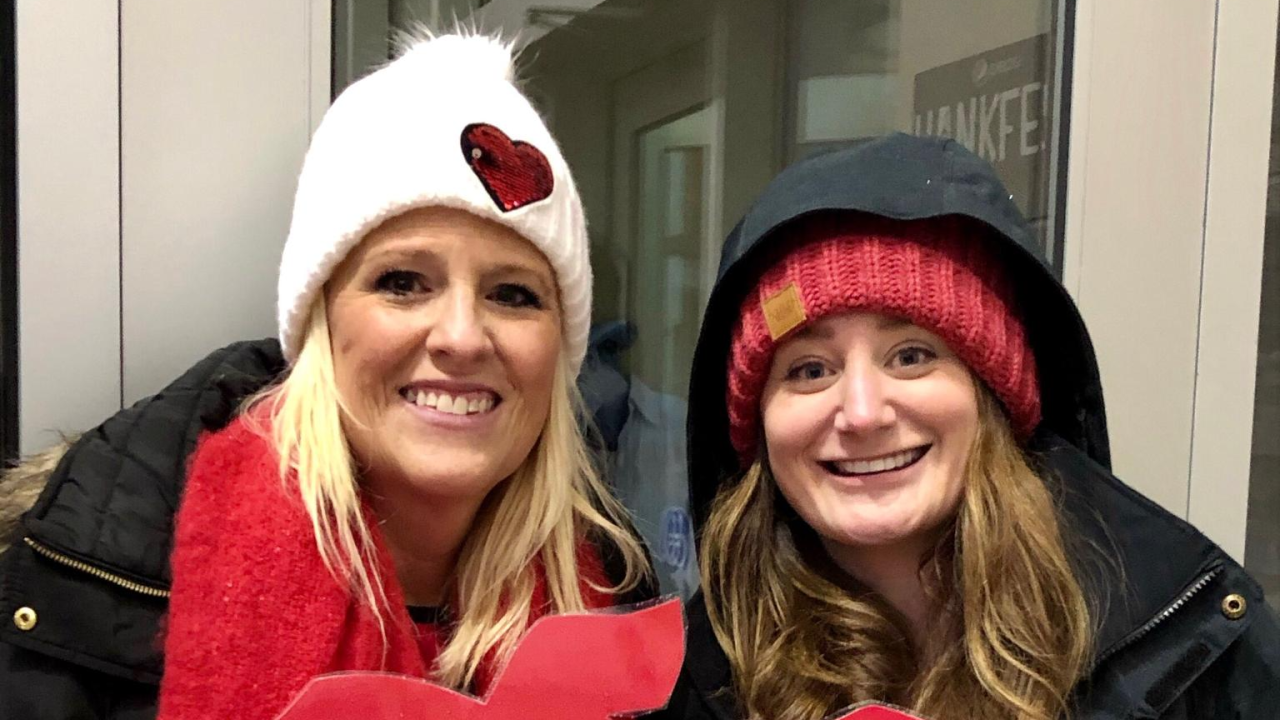 February is American Heart Month, and the American Heart Association is using its Go Red for Women initiative to increase women’s heart health awareness. RTV6 has partnered with the AHA to give you the information you need to take charge of your heart health all month long. To learn more about Go Red for Women, visit goredforwomen.org, or visit theINDYchannel.com/gored for more of our coverage.

INDIANAPOLIS — February is American Heart Month, and RTV6 is partnering with the 'Go Red for Women' campaign sponsored by the American Heart Association.

This month we are highlighting women who have overcome health obstacles and are now living heart-healthy lifestyles.

Over the last two years, Allyson Morrison has been setting small goals for herself each day, whether it be to drink more water, eat a healthier meal, or taking a walk. Conquering those small goals every day has made her happier, healthier, and, no doubt, added years back to her life.

"I never thought I would be a before and after," Morrison said.

"I didn't recognize myself. I could barely walk; I was using a cane. I couldn't get out to take my dog out I couldn't do stairs," said Morrison.

Morrison had elevated blood pressure, and cholesterol was at risk for developing diabetes and had doctors suggesting a knee replacement. She started meeting with a wellness coach and made small changes in her lifestyle, like drinking more water, eating healthier, and walking regularly.

"I'm trying to be very active. I walk up 8 to 10 thousand steps a day. I didn't have to have the knee replacement, which is the best thing, and my heart is a lot healthier now," said Morrison.

She was nominated by her wellness coach and became a finalist for the Real People Real Change award with the American Heart Association.

"I was honored to be that because my father had passed away of heart disease," said Morrison.

"I remember myself sitting on the couch it was little over two years ago and I just felt like I was tied up with the chains, and now I describe it as I'm running through a field with puppies and glitter falling on me it's just two different extremes," said Morrison.

Morrison said having the support of her family was a big part of her success.