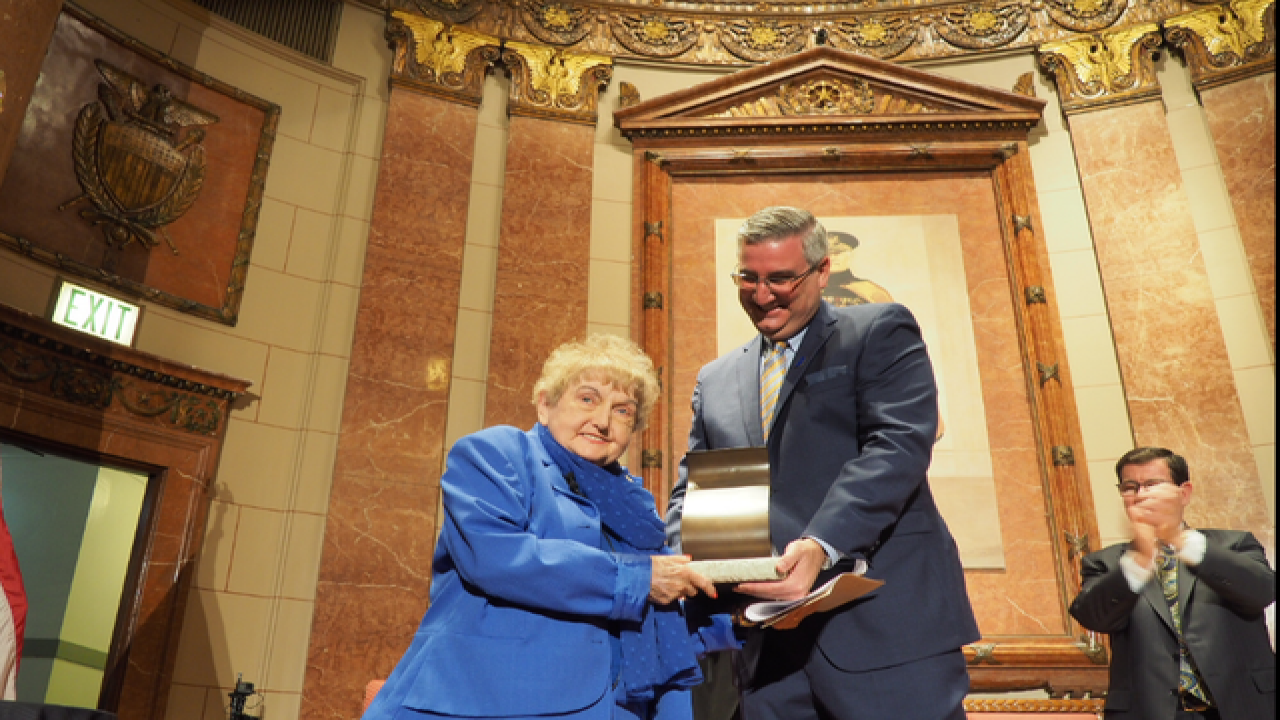 “The world just lost a giant with Eva Kor’s passing. Janet and I loved and adored her. Everywhere she went, Eva brought light into darkness and provided comfort to those in pain unlike anyone we’ve ever met. From her against all odds survival as a young girl in Auschwitz to her peace spreading message based from home in Terre Haute, Indiana, her relentless and optimistic example inspired the world. Her angelic spirit will live on in the countless souls she saved from ongoing confusion and torment. Janet and I are reminded just how blessed we are to have her as a friend. We will miss her laughter, her wisdom and her passion. We call on every Hoosier to look above on this Independence Day and say a prayer for Eva and the family and nation she leaves behind.”

Eva had every reason imaginable to be disillusioned with this world. Instead, she chose joy, teaching so many people about the power of forgiveness. It was always an honor to get to spend time with this extraordinary woman. pic.twitter.com/CTj4MN8YcO

The 500 Festival on the passing of Eva Kor:

“Eva Mozes Kor was a treasured member of the 500 Festival family. She was our Grand Marshal, our Pacesetter, our favorite Red Carpet guest, but most importantly, she was our hero. Eva lived a life based in hope, forgiveness, courage and selflessness and worked tirelessly to share her message of healing. She made her community, the State of Indiana and the world a better place. While our staff, volunteers, spectators and participants will deeply miss Eva, it is our great honor to continue her legacy of compassion, hope, resilience, and respect. We are #TeamEva.” 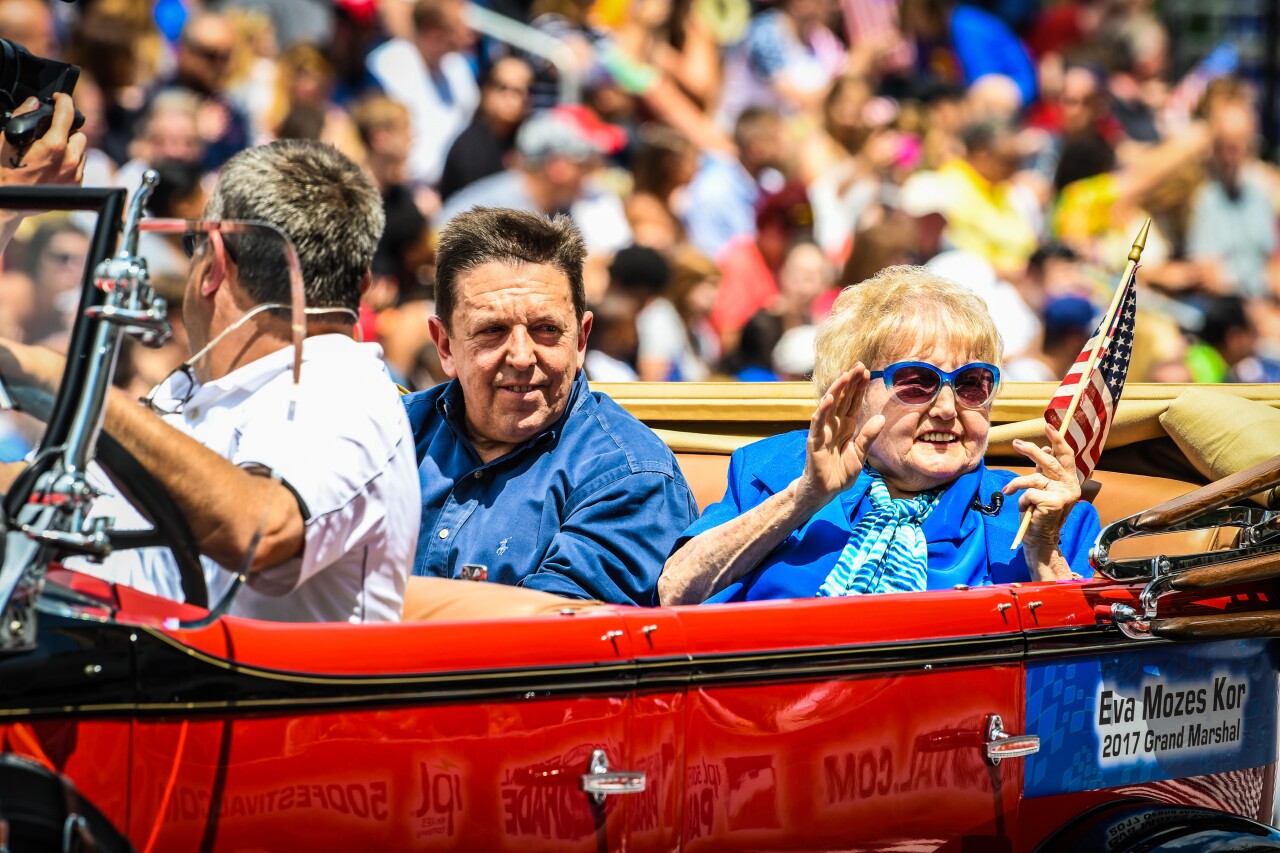 Kor is a 1990 graduate of Indiana State University where she was awarded the Distinguished Alumni Award in 2017. Plans are underway for a memorial service on the Indiana State campus.

Eva Kor’s life and work is a testament to the power of forgiveness. The path to forgiveness is not easy, nor is the quest to spread truth. Both, however, are powerful agents of change, and that is what Eva Kor steadfastly spent her life doing — changing lives with her message.
Eva stands as one of the tallest and strongest Sycamores. Our Indiana State family is devastated at the news of her passing, but we know her legacy of forgiveness will live on for generations to come."